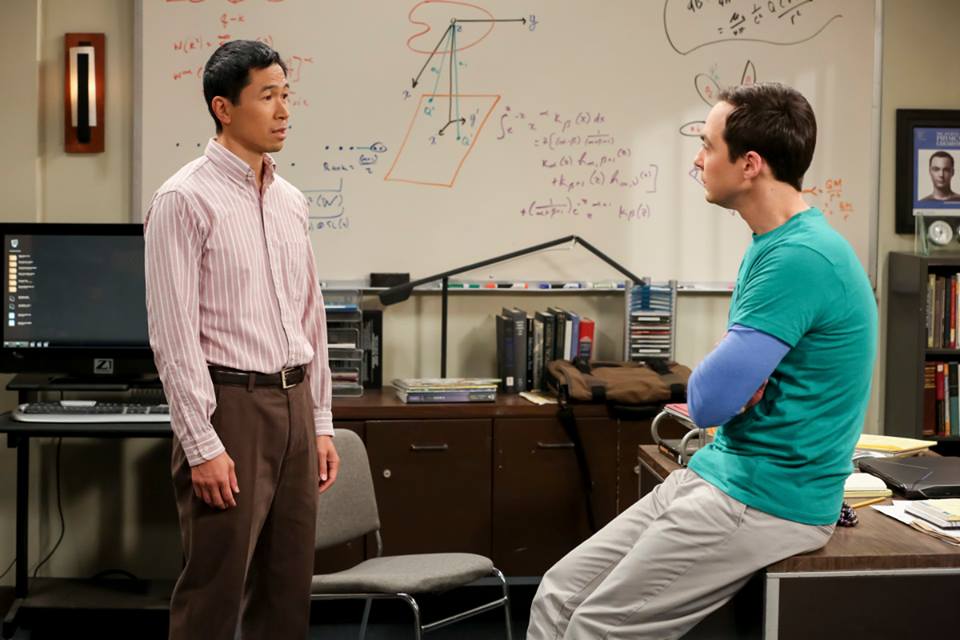 It certainly looks like the showrunners are moving full steam ahead with Raj’s arranged marriage subplot. Normally, by this time you’d start seeing signs that things won’t work out between Raj and Annu and he’d be back to his single ways. But it’s been near three episodes now and Raj remains firm on his resolve to get married the old-fashioned way and Annu also looks like she’s there for the long run, a breath of fresh air over Raj’s past conquests.

Unlike most other episodes, this one largely hinges only around two subplots. The Big Bang Theory has been known for juggling at least three and at times even four plot lines in a single episode but this week’s focus was largely around Sheldon’s old best friend Tam springing back into his life as well as Penny and Bernadette getting to know Annu a bit better. Both were interspersed with classic TBBT style humor although a lot of major characters didn’t have much to do in this outing, and that includes the likes of Leonard and Amy.

In his typical customary fashion, Sheldon hadn’t spoken to his best friend in as many as 20 years over a rather trivial fallout. Trivial is perhaps the wrong word since both folks have a point in this case. According to Tam, they simply drifted apart after college which, as any of you who have grown up with friends will understand, is a very real scenario that almost everyone goes through. Turns out old Shelly didn’t take that all too well and added Tam to the top of his hate list. And by the way, the entire piece on Howard browsing a modified UI of Sheldon’s list was hilarious to say the least.

Meanwhile Berny and Penny do what girls do best. Armed with the knowledge of a potentially new incoming girl member, they try to check her out and see if there’s something wrong with her. It’s amusing that by the time they’re done talking to her, they’re left bewildered as to why a smart girl like her would choose someone like Raj. It’s less entertaining than it sounds but still makes for a few good laughs. Of particular interest, was a small bit where the two ponder over the success of their love marriages when Annu counter-questions the success of arranged marriages. Fair point.

It might look like this episode doesn’t add anything to the grand overarching storyline and that may be true. But on the whole, it does reconcile Sheldon with his best friend of sorts and provides them both a certain sense of closure over past events. Actually, only for Sheldon and not Tam, since Tam had no idea what he did wrong to Sheldon. A fun watch overall.

Daredevil Gets A Dark, Gritty Season 3 Trailer, Hints At Bullseye