Amid the shocking reveals and scheming, The Boys puts the spotlight on the genuinely innocent ones. 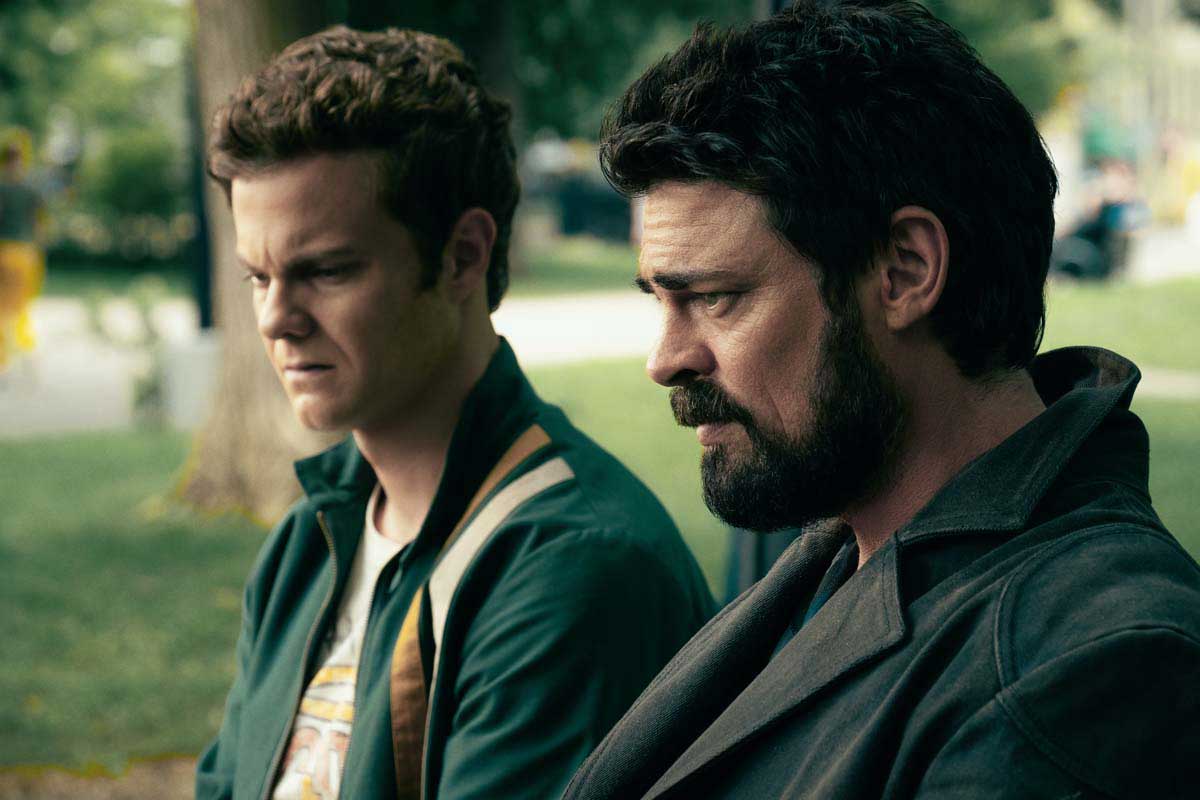 In the world of Amazon Prime’s The Boys, nearly everyone is corrupt in some sense. To have the spotlight then be put on the few who are really innocent at heart and in intent, is to take a moment to celebrate what’s still worth saving. And the world’s going to need some real saving soon now that Vought’s true intentions are revealed in a plan that, as Billy Butcher would put it, is diabolical.

Not only is the reveal that the supes are all artificially enhanced humans by virtue of Compound V ingenious, but its real applications are even more jaw dropping. Vought’s grand plan now involves smuggling out vials of the drug to enemy terrorists to create supervillains, thereby strenghtening the case for superheroes being lent out to the military. As a corporation, Vought has truly crossed the limits of “rock bottom” and while the plan itself has undertones of the concept of making the enemy deliberately stronger to make the protagonist useful, it’s presented in a rather unique way making it highly entertaining to absorb.

The reveals continue as we learn a bit more about what fuels Billy Butcher’s hatred toward Homelander. As he reveals in three highly depressing words, Homelander raped her. We still don’t know details about the context or whether Butcher is deliberately twisting facts to provide an agenda to go after Homelander but as it stands, Homelander is just as bad as The Deep was when he raped Starlight in the opening episode. If anything, with his snarky demeanor and his acts off late, Homelander is a strong contender for the dick of the year award.

Since the episode is titled The Innocents, we learn a bit more about them in different scenes. The focus is largely on Karen Fukuhara’s mute soldier who has a name: Kimiko. Fukuhara delivers a really emotional performance despite not uttering a single word; her expressions really sell both the anger burning within and the pain trapped within and she and Frenchie form a really strong bond, not unlike Hughie and Annie’s. Hughie on his part is finally able to overcome Robin’s nightmares and move on in a relationship, but as a therapy session indicates, to what cost?

The Boys continues offering its social commentary by taking some of the most well known tropes or situations and twisting them ever so slightly. Chief of these is the marketing videos that these superheroes are involved in; we get a behind the scenes look at what truly goes into the making of these videos and these might forever change the way I look at promotional material now. Everything from the American soldier campaign to Maeve’s autobiography is controlled and scripted by marketing and it just becomes hard to tell what’s really genuine and what’s narrative driven, a dilemma that Maeve faces when gauging Starlight in person.

There’s also a short sequence involving Haley Joel Osment’s Mesmer, a superhero who can read minds and who helps uncover Kimiko’s past at the cost of seeing his estranged daughter once a month. An event is privy to a host of cameos from B-list celebrities like Tara Reid and Billy Zane and even Seth Rogen himself makes an appearance as one of the producers(?) behind Black Noir’s recent movie. It all crosses over neatly with real world antics and helps the world originally created by Garth Ennis feel that much more real and relevant, yet maintain its twisted sense of grief.

We’re now down to the final two episodes of The Boys and as Billy Butcher suggested, it’s now down to the gang going for the Seven themselves, without possibly any help from the CIA or FBI who are too tied up to act against a multibillion corporate like Vought who contains an army of supes at their disposal. A little bit of wit, smarts and some innocents on their side might help skew the tides a bit.

The Boys Season 1 Episode 5 Review: Good For The Soul