The Boys delves into the backstories of Billy and Homelander as the superhero threat intensifies. 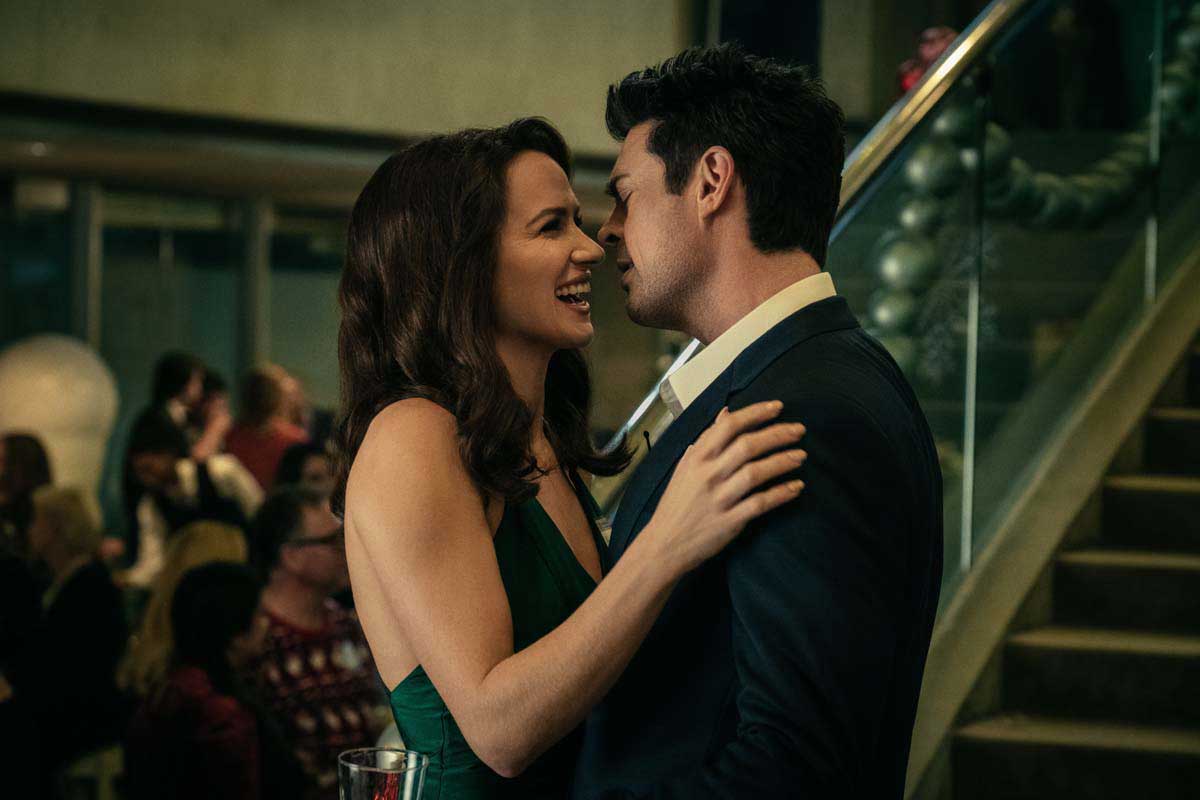 The Boys escalates its central conflict in Episode 7 to a head as Vought is now aware of the identity of the team out to declare war against its superheroes. Homelander rounds up the Seven (or what’s left of them) and confronts everyone on the situation, as the Boys go into hiding to stay safe from the supes threat. And all this while giving us some backstory behind Billy Butcher’s and Homelander’s tragic connection, as well as the latter’s origin story.

Rogen and Kripke sure are taking their time laying out all cards on the table. Every episode, a new piece of the puzzle is unveiled that points to the larger conspiracy at play. And last episode, when we thought we knew everything there was needed, we get some intriguing new bits about William “Billy” Butcher’s and his wife Rebecca’s encounter with Homelander, followed by Homelander committing that dastardly act. Turns out, that actually left “Becca” in a rather bad impregnated state where she birthed a child, but the intense blood loss meant neither of them survived. This at least would give Billy some closure once he learns the truth, that is of course unless there’s some other secret at play here.

The extremely wicked part of the writing on The Boys is that despite the sick being that Homelander is, you actually feel a spoonful of sympathy for him when John Doman’s doctor lays out all the details in front of him. Antony Starr conveys both the mild remorse felt by Homelander, before quickly snapping back to the care-a-damn attitude that he has inculcated as a result of his lab-rat upbringing. There’s still a few pieces to the puzzle that are missing in explaining Homelander’s actions fully and it’s possible they will be elaborated upon in the finale or subsequent seasons (if he makes it).

Meanwhile, Hughie and Annie finally consumnate their relationship and it’s only then that Starlight learns what Hughie’s been up to. Relationships are tested strongly and almost become the episode’s focal point; we see MM’s wife being highly disappointed in him after all that he’s have them undergo and despite maintaining faith in his son, Hughie’s dad is also increasingly stressed but doesn’t let it generate friction with his son. Oh by the way, Pegg also gets a short scene with Billy Butcher as a nice nod to the “original choice for Hughie” interacting with Billy; pretty sure it was meant as a short nod to the comics.

What’s ironically beautiful about The Boys at this stage is how messed up it all really is. Vought is abusing a drug that can grant superpowers by injecting babies with it since the 70s so as to have grown-up superheroes doing its bidding. Flash forward to 2019 (or is it 2020 in the show) and the giant conglomerate is selling the same drug to terrorists to create super villains, just so superheroes in the army could be justfied. It’s a big game Madelyn is playing, to the tune of $35 billion as she mentioned and the episode ends with a cliffhanger that all but necessitates putting supes in charge. And yet, despite the inherent bizzareness of the premise, it’s all laid out gradually over the course of seven episodes in an easy-to-take-in format.

Not everyone got their fair share of meat however. The Deep has been horribly sidelined and as amusing as his adventures make, they’re right now no more than running gags. Similarly, Black Noir has been mostly delegated to the background with little regard to showcasing his personality. Fortunately, Maeve has been in focus a lot these past few episodes with the guilt of their actions weighing in on her. Her standing up for Starlight was also a particularly feel-good moment in a show that tends to deliver depressing outcomes after another.

The Boys could potentially finish on a homerun, delivering a stellar finale to wrap everything up. Or, like Amazon Prime’s other series Jack Ryan, it could collapse on its head, ending on an underwhelming note that puts all the brilliant setup and game-changing plot twists behind. I’m going to go right in to find out. For now, suffice to say, this was another great episode from Amazon’s adaptation of Garth Ennis’ comic.

The Boys Season 1 Episode 8 Finale Review: You Found Me