The season is expected to come out some time during mid-2020. 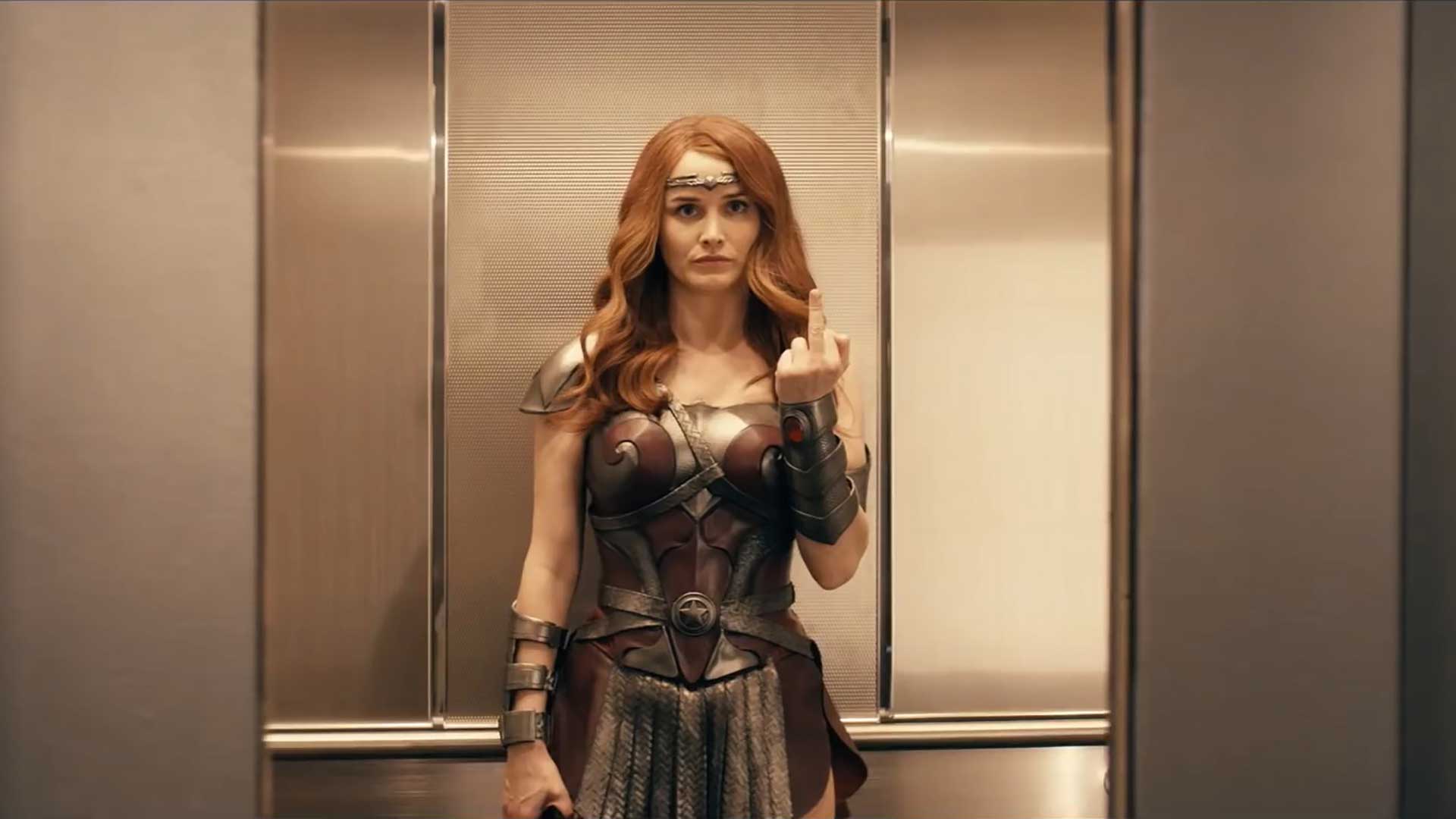 The Boys Season 2 has already been filming and now, Amazon has dropped the first trailer for the show at CCXP 2019. While it gives little in terms of plot, it displays an assortment of violence and gruesome stuff you can expect from the show, reassuring fans that its success won’t make them tone down the show’s action.

Amazon Prime Video scored an unexpected success with The Boys that turned out to be one of the well-written, expertly marketed shows out there. Showrunners Erik Kripke and Seth Rogen had been attempting to make the show for well over a decade now and the success of their other show Preachers gave them and studios the confidence to tackle this material. Plus, with audiences being more receptive to different forms of content, the market isn’t confined to Marvel and DC’s duopoly anymore.

Season 1 ended with the shocking revelation about the fate of Billy Butcher’s wife and it looks like Season 2 will take off right from that spot. The first shot of a bloody Homelander descending from the sky appears to be set in the same location. As mentioned, there are no major clues to the plot but yet another controversial new superhero named Stormfront is expected to debut in Season 2. His origins, coupled with his racial bias and white supremacy views that the showrunners intend to tackle should further deepen its political well.

The Boys should premiere on Amazon Prime Video sometime in mid-2020, though an exact release date is unknown at this point. You can read my Season 1 reviews here.

Free Guy Is Ryan Reynolds’ Favorite Movie He Has Ever Made