Stormfront unleashes her fury and shows who audiences should really be afraid of. 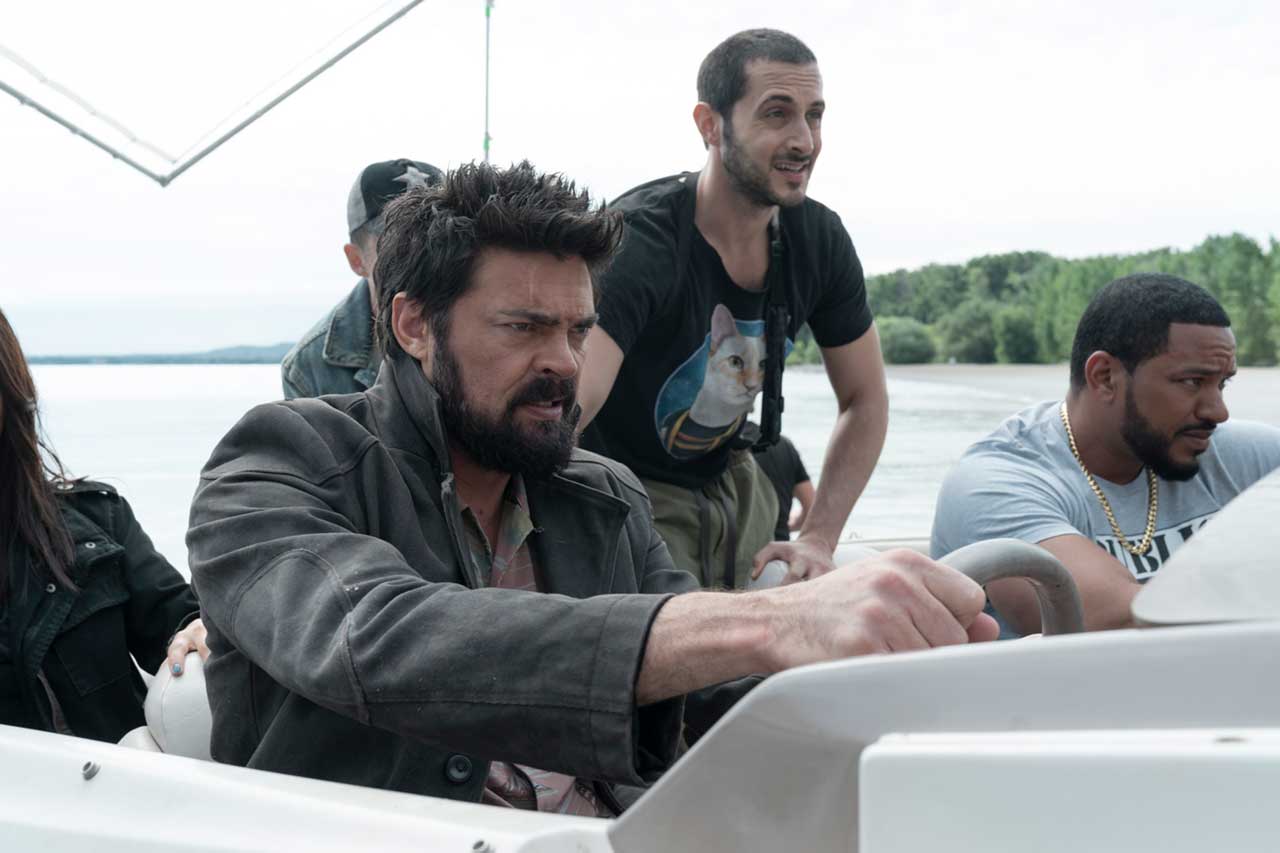 This episode is mandatory viewing for everyone who thought Homelander is the meanest, cruelest superhero incarnation out there. Stormfront bests him by a mile, stomping into the scene with her antics and delivers a climactic chase that makes Homelander feel mild-mannered in comparison. Despite all the other character dynamics at play here, Homelander vs Stormfront is perhaps going to be the showdown to look out for.

There’s a lot that happened this episode, most of it centering around Kenji, Kimiko’s brother. The writing and direction do a great job of fleshing the brother-sister relationship in the limited screen-time available. They use a self-created derivation of sign-language to communicate and we learn more about Kimiko’s past and how she came to be. It’s a tough balance because those scenes are completely bereft of dialogue so the performances shoulder the burden of conveying most of the emotion, which they effectively do.

The entire episode is essentially a race to get to Kenji. Butcher and his boys need him for their own means or rather, for Butcher’s means, whereas the Seven view him as a terrorist. It all culminates in a showdown around civilians, several of which are harmed. And Stormfront is persistent, stopping at nothing until she gets Kenji. She spews racist undertones which make the entire equation a lot more personal than simply getting the job done because Edgar has asked for it. Eventually, she does get to him, leaving Kimiko scarred further than she already is.

The Boys has frequently tested your patience against its “protagonists” but anyone who’s been with this show realizes that the “superheroes” aren’t really the ones we should be siding for. The ending here is just another gut-punch reminder of that principle – that as filthy, deranged as Butcher’s guys may seem, they’re the ones we should be rooting for. Vought has acquired a knack for spinning the narrative whichever way they want, as they do when they brand Kenji a terrorist who was responsible for killing the civilians that Stormfront mercilessly slaughtered in her quest for supremacy. Stormfront is the new hero now, which should spark yet another cold-war of sorts between her and Homelander.

This was the last episode to premiere before The Boys went on a one-week an episode hiatus. Which kinda explains why they amped up so much of the action here; the scale continues to remain enormous and The Boys rarely feels like a TV Show as much as it does like an 8-hour film. A-grade production values, superior visual effects and solid character drama with morally complex figures, The Boys brings out a level of layered ambiguity that’s seldom seen in modern-day superhero fare. Now that all its episodes have aired, I won’t have to wait weekly to drop individual reviews.