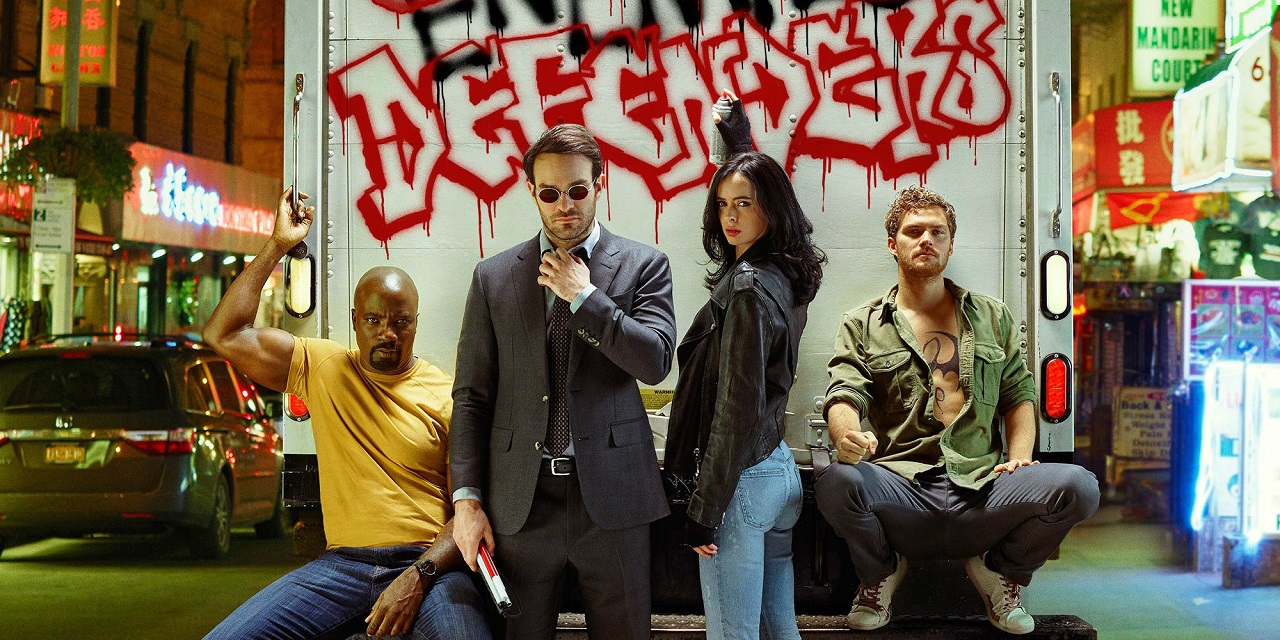 While Game of Thrones continues to take the TV world by storm, another much awaited show is about to be unleashed upon us courtesy Netflix. This comes in the form of Marvel’s small screen team-up The Defenders uniting street-level heroes Daredevil, Jessica Jones, Luke Cage and Iron Fist as they take down the menace of Alexandra, someone purported to be the real leader behind the shadowy organization The Hand. The show’s executive producer S. J. Clarkson who will also be directing the first two episodes claims that we won’t be seeing the team unite in the premiere episode right away.

Clarkson explained to The Wrap that as they took a step back reviewing how the mini-series would unfold, it may sense for them to hold back getting the titular team members together in hopes of a bigger payoff. “But when I knew what was going in to the rest of the season, and I sat in the writer’s room… and saw how it was going to play out, I actually thought it was really exciting that you hold that back.”, said Clarkson in a statement.

Additionally, she also mentioned that their target audience for the show also includes people who could be seeing it for the first time. For them, it makes sense to kind of give a hint of the backstories of the different characters and where they find themselves in the context of the show to allow the newcomers to connect with the episodes as much as Marvel’s loyal fans would. She explained that the payoff is worth it for both casual and hardcore fans alike.

My hope is that people who haven’t seen any of the shows might tune in and watch “The Defenders,” and enjoy it in its own right. Well, I actually think there’s no rush for those people because they don’t know them.

The Defenders is the culmination of Phase One of Netflix’s street-level approach to the Marvel Cinematic Universe. It premieres on Netflix this Friday, August 18. Watch out for a review of the show on Appocalypse and make sure to subscribe to Notifications to ensure you don’t miss it. You can check out some of our other stuff on The Defenders here.