The concept art gives a look at the movie’s Celestials. 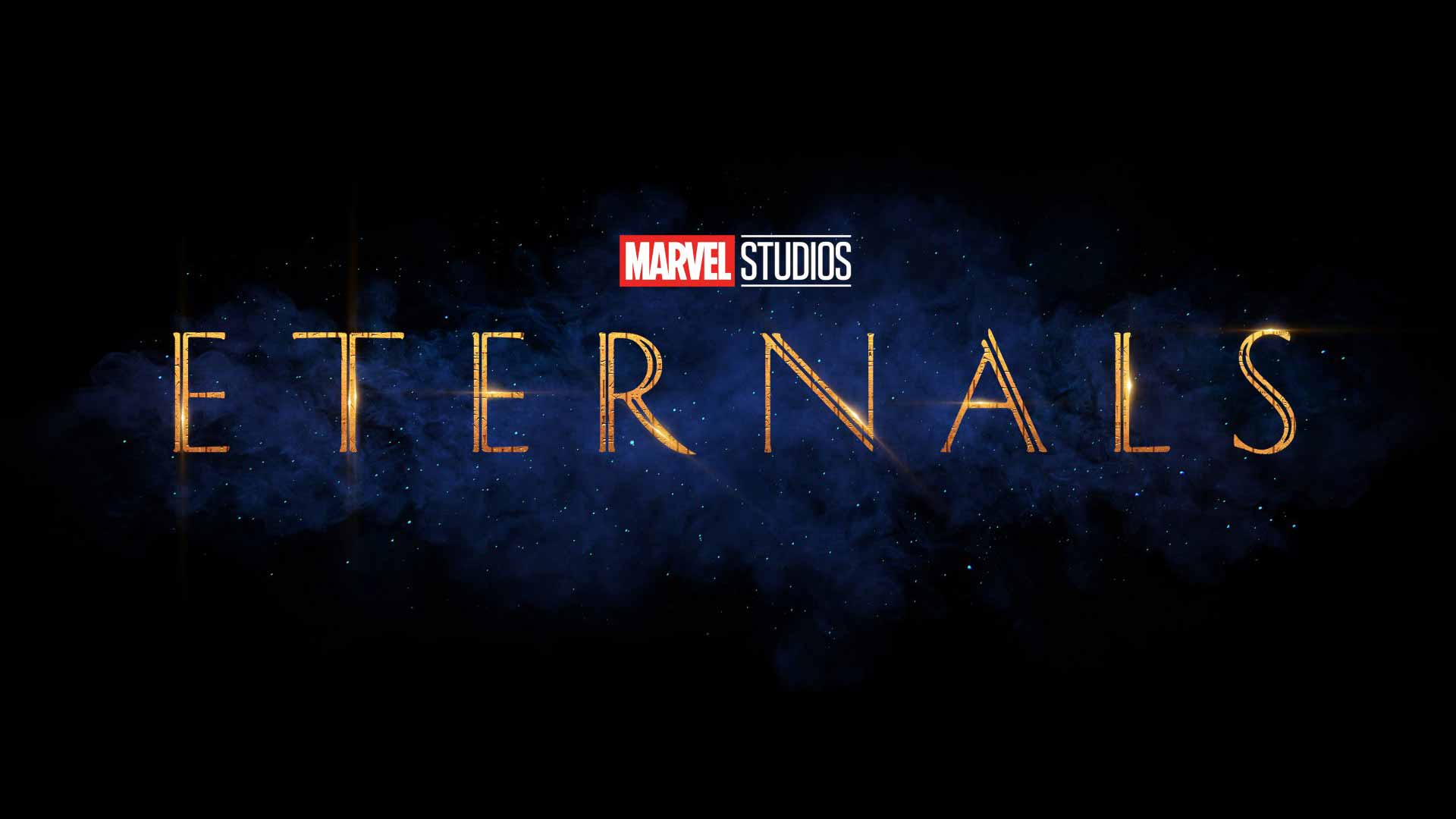 Marvel Studios has released the first piece of concept art from The Eternals that gives a better look at the movie’s famed Celestials. Depicted as God-like beings in the Marvel Universe, the Celestials were responsible for creating the Eternals. It is widely speculated that The Eternals will explore the cosmic side of the MCU in greater depths, possibly delving into the creation of some of the more basic and iconic aspects of the universe, including the Infinity Stones.

The Celestials have been lurking around in the MCU for some time now. They were most prominently seen in Guardians of the Galaxy, with Knowhere being the severed head of a Celestial and Guardians of the Galaxy Vol. 2, with Peter Quill’s father Ego turning out to be a Celestial. It would be interesting to see how deeply they factor into the plot of The Eternals and whether we get the origins of such cosmic entities as the Infinity Stones at their hands.

The Eternals is out for release on November 5, 2020. Check out the full SDCC 2019 announcement here.