The series streams on Disney+ later this week. 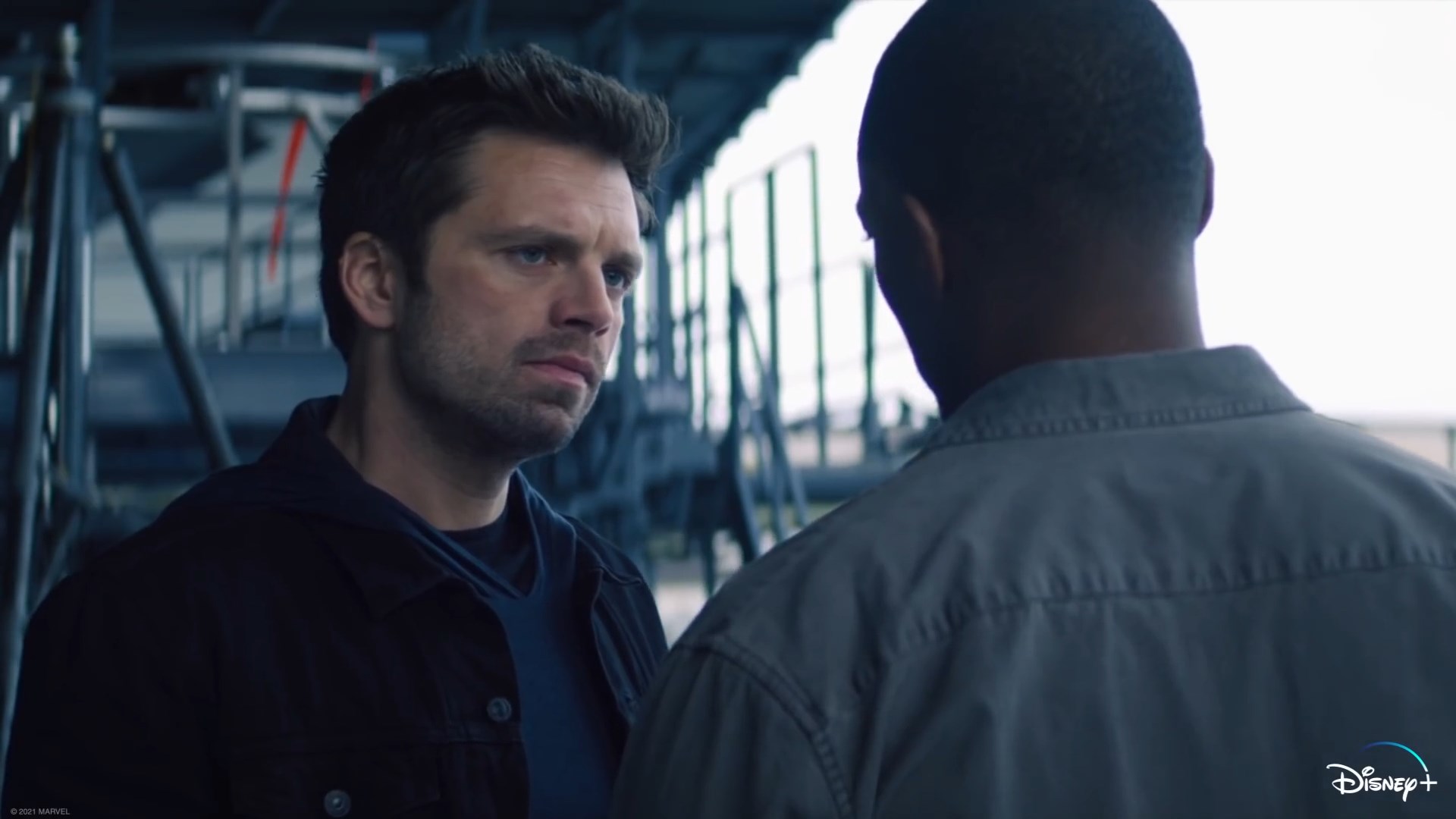 Marvel Studios is off to a terrific start with its first web-streaming series on Disney+. WandaVision captivated audiences with a thrilling mystery and while some may have been disappointed by the series finale due to the lack of any special appearances, the show overall received an overwhelmingly positive reception. Well, Marvel isn’t done with the teasing game yet as this first new clip from The Falcon and the Winter Soldier proves.

Titled The Big Three, the scene in question sees some banter between Bucky Barnes and Sam Wilson that’s expected to be the show’s selling point. Bucky expresses a distrust for Red Wing, Wilson’s trusted surveillance device (assuming that this is the same Red Wing from Civil War we’re talking about). Wilson then points out how every time they’ve fought an enemy it’s been one between aliens, androids and wizards, before proceeding to categorize Doctor Strange as a wizard. Bucky corrects Wilson by mentioning he is a Sorcerer though Wilson makes some stuff up connecting him to wizardry.

The duo proceed to walk off into an airplane which could segue into the airplane jumps and subsequent dogfights that Falcon gets into, that have been teased in the show’s trailers. It’s also interesting that Bucky is able to reference reading The Hobbit, the rights to which are owned by the Tolkein Estate and Warner Bros. (movie rights). But I guess dropping casual references should be fine unless Bucky were referencing Superman, you know.

The Falcon and the Winter Soldier streams on Disney+ this Friday, March 19, 2021. Episodes will drop weekly.