The buddy-comedy road-trip vibe is in full effect. 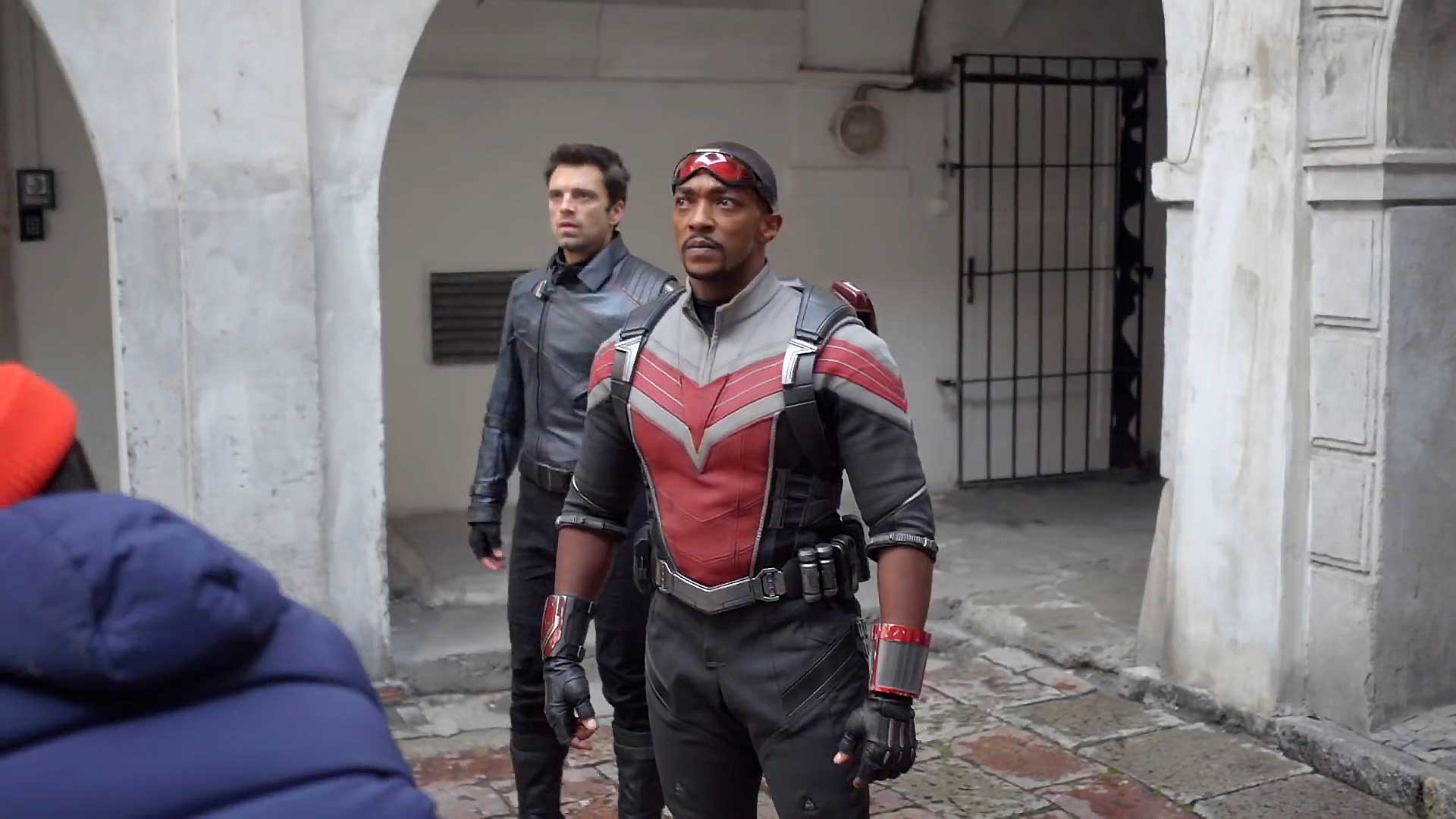 Thematically, The Falcon and the Winter Soldier is leaning towards the buddy-cop dynamic between its heroes Bucky Barnes and Sam Wilson. The promotions and trailers have thus far evidently stressed on this heavily. And now, we have the first featurette from the show that further reinforces this dynamic that the marketing has been desperately trying to sell audiences on.

The featurette doesn’t offer anything revealing or new in that effect. So no new scenes, with all material being rehashed from trailers. We get snippets of Anthony Mackie and Sebestain Stan reflecting on their relationship in the show and how their characters work together despite being experated by their differing personalities and the different eras from which they belong.

By this point, Marvel Studios has offered the art of misdirection. I’m not necessarily saying that the show will be about something else: at its heart, The Falcon and the Winter Soldier should be a globe-trotting espionage-esque adventure on the likes of Captain America: The Winter Soldier, only more fun and less serious. But there could be a supernatural or other mysterious element at play here, one that gradually reveals itself towards the show’s final act. Remember how heavily WandaVision was sold on the sitcom premise (even though the trailers give away that it’s not).

The Falcon and the Winter Soldier premieres this Friday, March 19, with weekly episodes on Disney+.