To no one’s surprise, the series is off to a strong start. 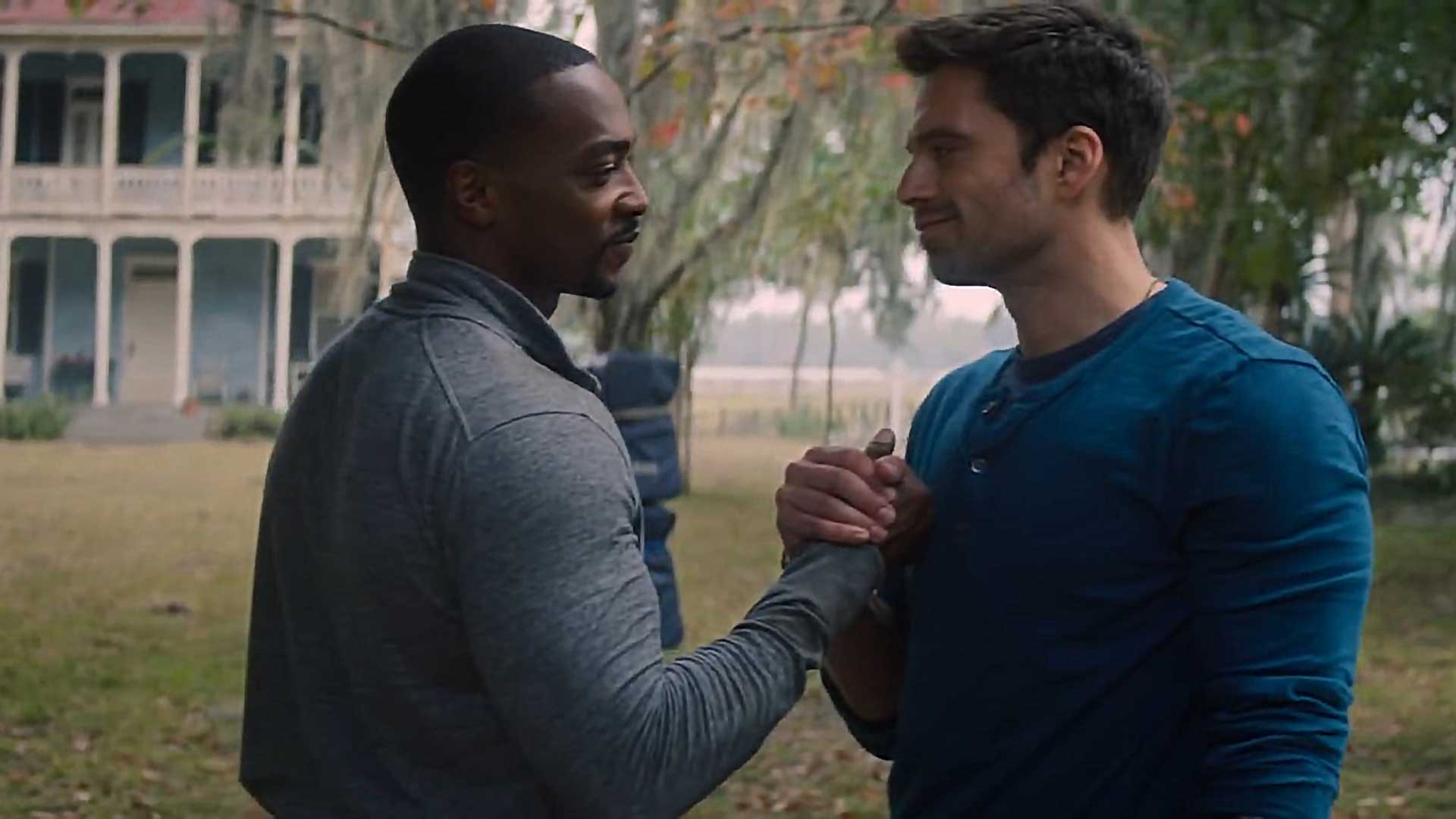 Marvel Studios premiered its second show The Falcon and the Winter Soldier on Disney+ last week. The mouse house has now revealed an interesting tidbit about the series premiere. Per Disney, The Falcon and the Winter Soldier is the most-watched series premiere on Disney+. Arguably, that’s not too high a bar to meet at this time given the streaming service has only just debuted but it’s something.

Disney considers viewership numbers between March 19 to March 22, so sort of an opening weekend if you will. And these are global numbers we’re talking about so likely bolstered by Hotstar’s viewing numbers in India. The series joins MCU’s WandaVision and Star Wars famed The Mandalorian as the three most viewed shows on Disney+ in their respective opening weekends. Again, no real surprise there; these are the most hyped shows on Disney+ and chances are, Loki will join this bandwagon.

The Falcon and the Winter Soldier ​streams on Disney+ every Friday. Have you seen the first episode yet? Let me know what you thought about it in the comments below.