Amazon Prime’s Indian original gets off to a terrific start. 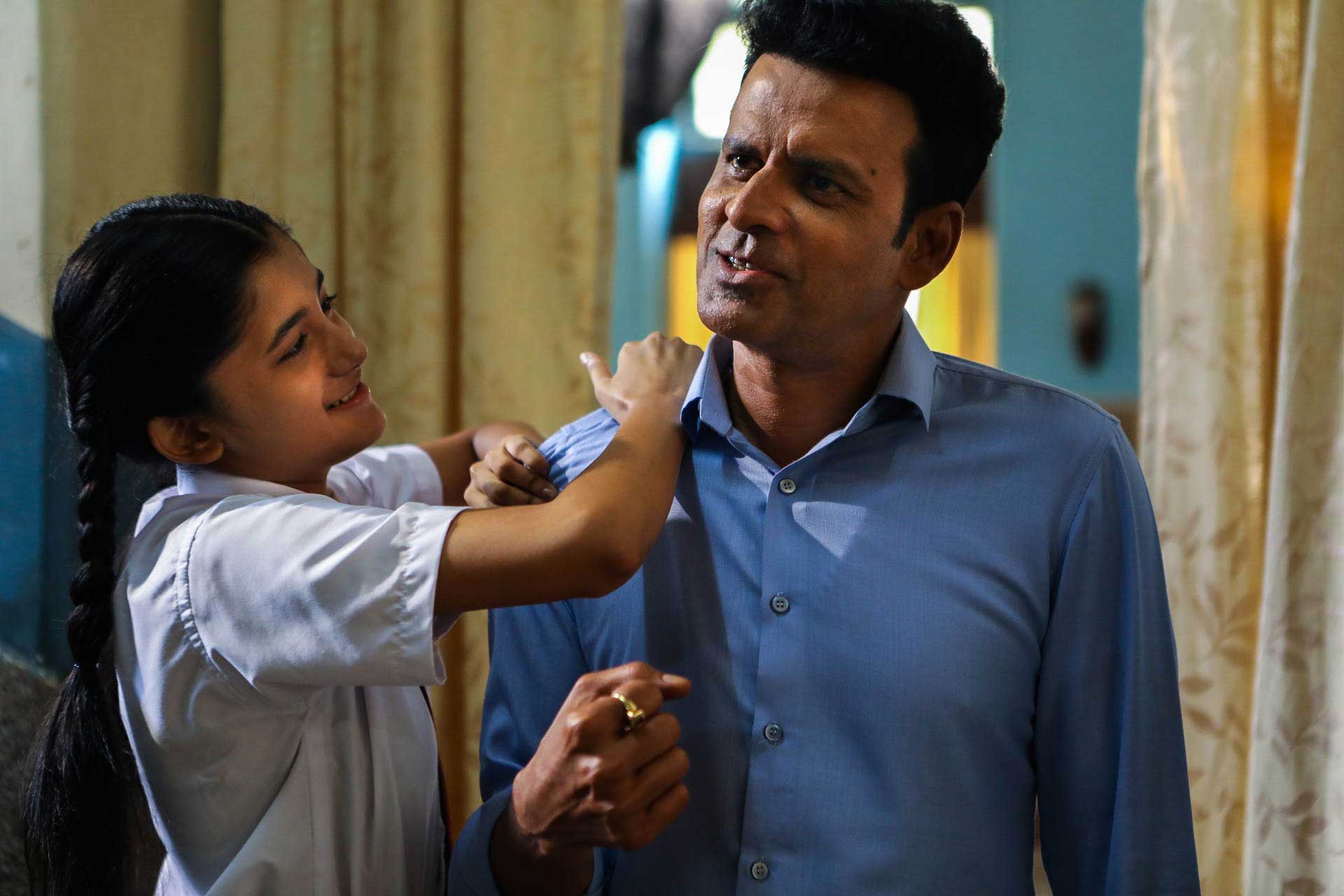 Filmmaking is primarily a storytelling medium. Consequently, a strong forward-propelling narrative is one of the oldest tricks in cinematic history to captivate large sums of audiences and keep them hooked. The strength of narrative that is well-edited, well-spliced and well-written to seamlessly move forward is so compelling that you often tend to lose your grip with reality as you get ushered through a window into a parallel universe.

While Amazon Prime’s The Family Man is a TV Show and not a movie, it is subject to somewhat similar rules of narrative and filmmaking techniques. And it glides along, purely on the strength of its narrative. There aren’t any deeper themes on offer thus far, nor is it an experimental form of cinema employing unusual techniques. And understandably so, since it’s only the first episode. But the plot moves along smoothly that, accompanied by some tight writing, really makes it a fun watch.

A lot is revealed about the characters, the setting and the expectations one should have from The Family Man going forward. Manoj Bajpayee’s Srikant Tiwari is the quintessential family man with a deep secret. He’s your typical middle class commoner who’s employed with the TASC, the Terror Analyst Task Center that specializes in using high tech surveillance to catch threats before they have a chance to act. Think India’s NSA, if you will. The bulk of the episode, and I presume the show, is Srikant balancing his ordinary life as a new terror threat looms large over his nation. A family vs country conflict.

Srikant is a fascinating character not because of his heroics or extraordinaire, but because he’s so relatable. He does Yoga, timidly listens to his dominating wife, drops his kids to school who’ve picked up the modern lingo (his daughter won’t add him to Facebook, his son swears on a biker who rams his rear-view mirror). Even on his job, he slyly reminds his boss of his request for a home loan application he put a while back. This is a normal middle class man with middle class needs; he wants to purchase a flat in Mumbai, India but is dejected upon checking the skyrocketing real estate prices on aggregator Magicbricks.

As mundane as Srikant’s life is, the events around him are anything but. His work involves dealing with criminals, interrogating them to extract any valuable intel. One such operation goes horribly wrong and the chief of NIA, with whom the TASC is working, begins mowing these Kerela based terrorists down until only one is left. At the family end, his daughter has been caught with some objectionable pills, his son can really be a brat at times, and his wife is seemingly having an affair with a co-worker. Ouch.

And yet, Srikant is blessed with a valuable skill, one which The Family Man‘s directors seem to have too. The skill of telling great stories that are lies so convincingly that the person at the other end buys it. Everyone from a vada pav stall owner to the school principal to even one of the terror gang members falls prey to this skill. Bajpayee truly shines in displaying just the right amount of emotion to sell the story; so convincing is he that one wonders if the entire plot of The Family Man hinges around Srikant narrating a lie to someone, wishfully thinking he were as cool as he’s made out to be in his life as an analyst.

At this point, streaming services have mastered the art of making their shows look good and The Family Man is no exception. Despite the lack of star power, Amazon appears to have spared no expense in making the show look as good as possible. The cinematography isn’t top-notch in an artistic way but it’s great for showcasing Mumbai in a raw form that’s very much reminiscent of Anurag Kashyap and Ram Gopal Varma’s crime films. While not dingy, it has a rough aesthetic to it that evokes that cinema, and yet isn’t too raw to turn casual viewers away.

There’s a particularly thrilling action sequence that occurs in the middle of what looks like Mumbai’s ever congested Western Express Highway (there’s no way that route is this sparsely populated on a working day). It’s a fine piece of editing for there’s no way the crew managed to shut down such a crucial road in the middle of a busy day; it starts off on the actual street but quickly moves to what looks like a set recreation. It then carries over into the neighboring Dharavi slums where the showrunners film using longer takes and sweeping camera moves to draw you in on the action. Consequently, every gun fired startles as the sequence maintains its gritty nature while slyly incorporating a lot of finesse in its technique.

In summary, there’s a lot to like about Amazon’s The Family Man. I could go on but I’ve only gotten started, having seen just one episode. If the remaining 9 episodes could maintain this level of quality in terms of writing and directing, we could have something really special on our hands.