Sleeper cells come to the foray in another exceptional episode of Amazon Prime’s Indian original. 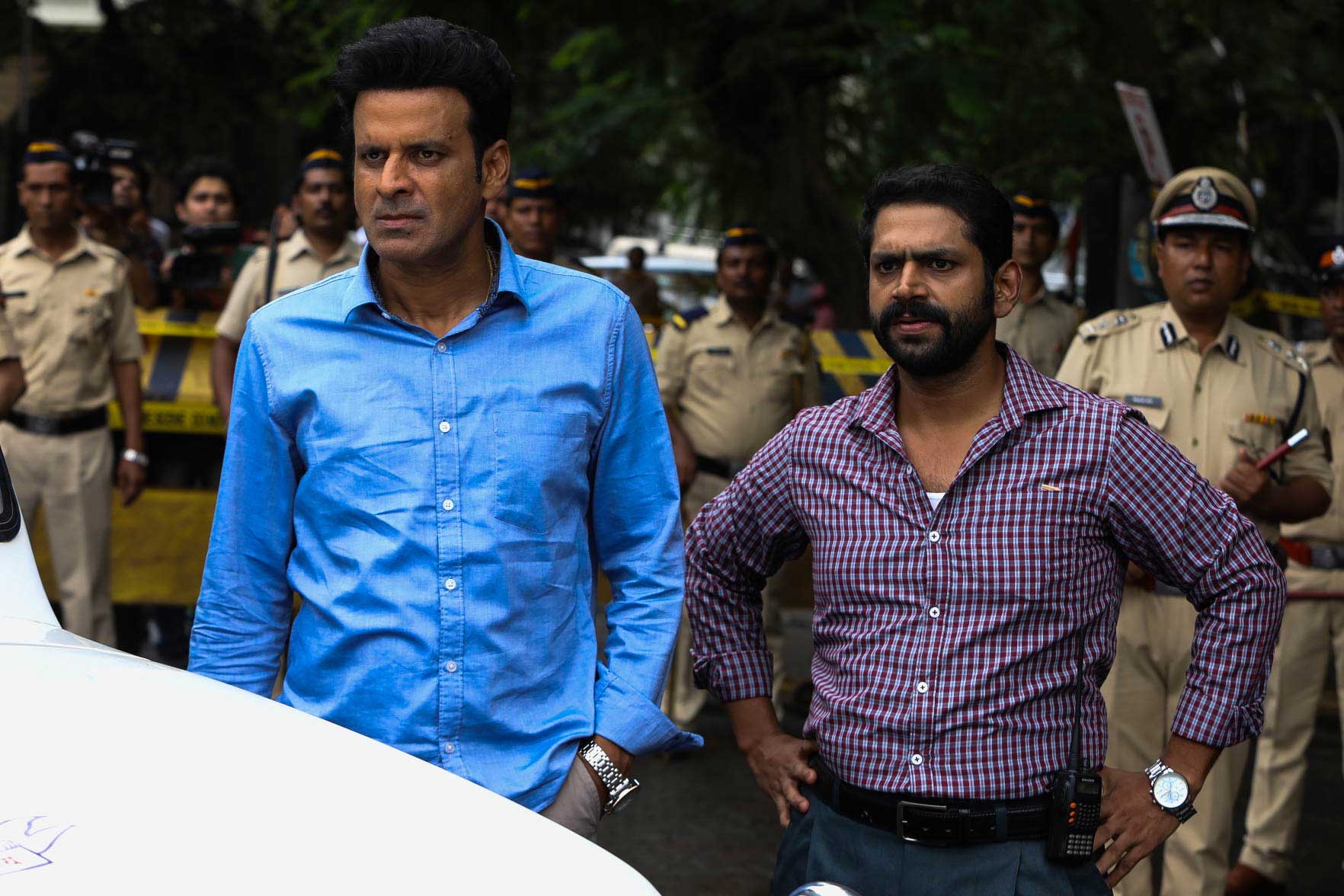 The Family Man delivers another exceptionally entertaining episode in its second hour as a call to arms activates sleeper cells in Mumbai., India As details emerge about the threat posed by these terror outfits, Manoj Bajpayee’s Srikant Tiwari is yet again caught in the crossfire of balancing his personal and professional lives. He does a better job of it in some situations, not so good in others.

As the title suggests, sleepers are a common occurrence in the grim world of terrorism. In the episode’s opening moments, a lone sleeper decides to wreak chaos by implanting a bomb in a scooter and placing it in the middle of the street; ergo, the episode picks up close on the heels of the previous episode’s closing moments. The end result is a rather thrilling and impeccably executed bomb-squad detonation sequence that keeps you on the edge-of-your-seat, right until you think you’ve seen the result. Suffice to say, if something of that sort were to happen in real-life Mumbai, it would send shivers down intelligence agencies.

Naturally, the cops are on to the case, pulling Srikant further in and away from his family life. The divide between his home and workplace continues to widen every other day the case drags on and it’s a recurring theme that The Family Man looks to utilize effectively in a myriad of ways. This episode is kinder on Srikant, handing him a personal win wherein he expertly uses his connections that somewhat improves his relationship with his daughter by a notch.

The emphasis on relatability is what keeps The Family Man so enjoyable to watch. Whether it’s filming on the actual streets of Mumbai, the doctor’s “wise advice” to leave smoking, drinking, non-veg and basically living, the wife’s ambitious nature and desire to do something more than just deliver the same lecture time and again. It’s just way too grounded in reality to the point that it will resonate on some level with every commoner who has lived in Mumbai for a major chunk of his life.

The episode gives a lot of material for Priyamani to play with and she does it full justice. Not content with being where she is, actively looking for a challenge are traits she embodies, but that doesn’t mean she’s detached herself from core responsibilities. And her interactions with her co-worker (Sharad Kelkar, good to see him back) turned out to be a misdirect from last episode since they aren’t really having an affair. Rather, his offer was for her to move into his startup to take on a more intellectually stimulating role. This isn’t to say it can’t develop into something deeper.

The realistic, gritty cinematography continues to dazzle and employ some simple symbolism to go along with dialogue. Srikant and his wife’s conversations for example are mostly shot from a distance, with a wall separating the two, implying the barrier that has developed in their relationship. These are nice touches to make you think of the underlying implications and character interactions in a different way.

On the whole, another interesting episode but I’m even more excited to jump in and see what the next one has in store.