The Family Man tackles some relevant issues as it sets its central plot in motion. 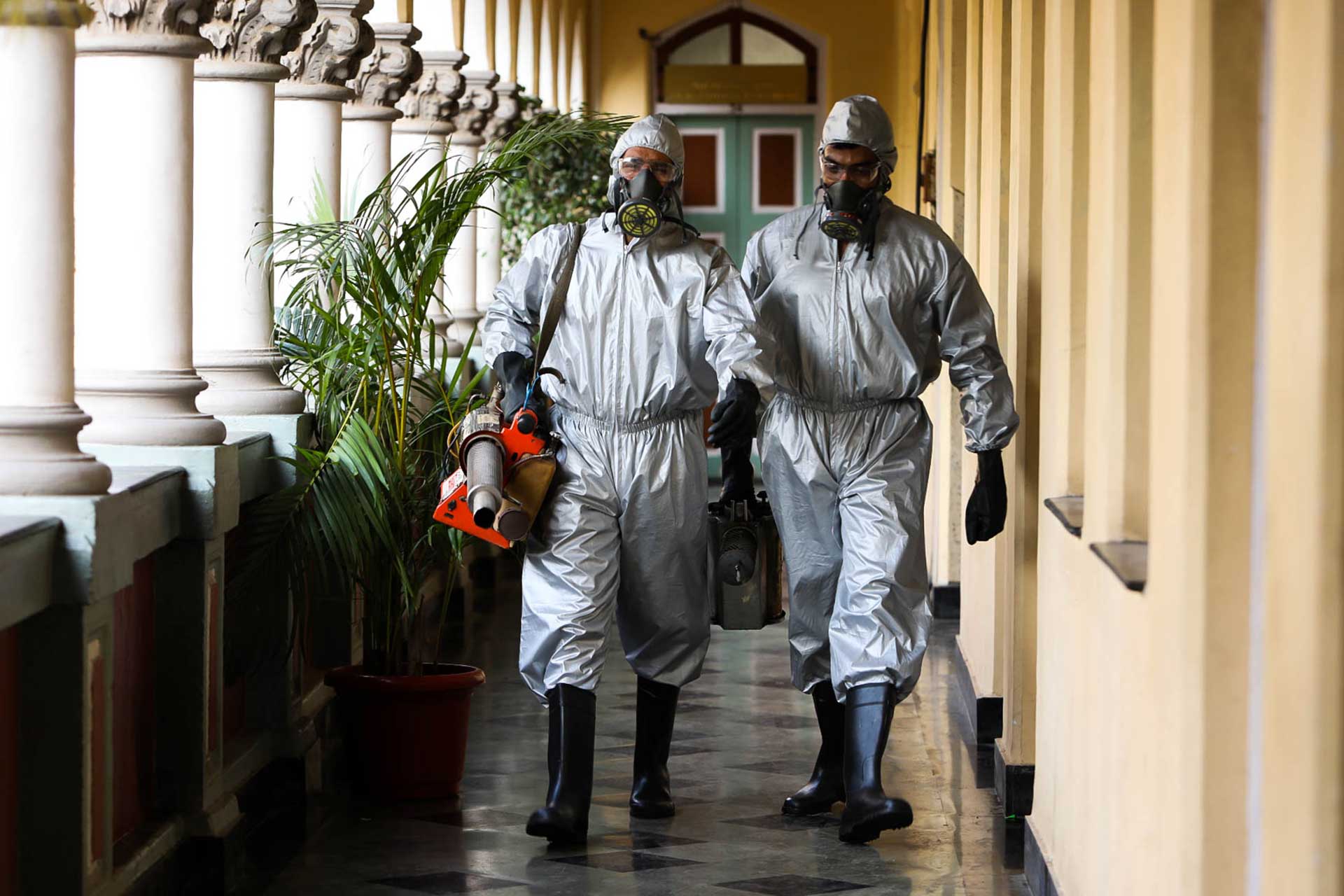 The Family Man is starting to get to the meat of its plot as it reveals what looks like the show’s primary antagonist. In the process, some topical issues are touched and viewed from an alternate lens as the central plot is set in motion, one involving something big being planned for India’s financial capital. And as usual, Bajpayee’s Srikant continues to deal with the troubles of being a family man on a job that is best suited for isolated individuals.

Considering it’s only the third episode, a lot of the details around the mysterious terror outfit’s mission are being kept under wraps. The lid is however revealed on Kareem, the man who will somehow factor into the scheme in a potentially big way. As of now, there’s little to judge him by except he’s being nearly portrayed as a one-dimensional blinded and brainwashed young guy who most certainly has a strong viewpoint on how things need to be handled. The episode’s title has a name for his like: Anti-National.

TASC digs up info on this guy and their attempts to install surveillance equipment result in further thrilling sequences. Somehow, the writing in The Family Man is sharp enough that it keeps one-upping itself. Just when you thought our good guys have figured out the ultimate plan, the game shifts toward the other side. In that sense, both sides are balanced, getting equal moments to shine, with no one in particular being portrayed as a dumb fool committing a stupid mistake that comes across like a screenwriting snafu.

The most identifiable stuff comes from Bajpayee dealing with his family which now includes a daughter who’s just on the verge of entering puberty. Teenagers can be a pain to handle and both of Srikant’s children prove this right. The conversations look like they’re straight out of real-life and I found myself smiling at the amount of times and lines that reek of situations we’ve gone through and moments we’ve experienced. It just succeeds in grounding what could otherwise have been an ultra-distant hyper-terrorist show.

Also enjoyable was learning more about his extended family. This includes a brother-in-law with who he shared a tense moment of rivalry over earnings and job security and a mother who definitely left the impression that she wasn’t entirely convinced or happy with his marriage to Priyamani’s character. Subtle body language clues and the way Srikant’s family gives his wife the cold shoulder as they engage in talking amongst themselves are enough to convey or hint at a backstory behind the scenes that should make for some interesting background in the next few episodes, if layered. And if that wasn’t enough, the in-laws squabbling with one another makes it clear that this was an inter-caste marriage that both parties still haven’t wrapped their heads around.

The opening scene is one that had the potential of being rather controversial. It depicts a mob-lynching over beef and brings back memories of the Whatsapp powered mob-lynching that gripped the nation a year or so back. Rival Netflix’s Indian original Sacred Games also dealt with the issue in a much more brutal and gruesome manner but in this case it appears the incident could factor into the main storyline in a much more important way.

On the whole, quite an enjoyable episode that keeps you glued from start to end. The Family Man has been blessed with razor tight writing that uses both its storylines to keep its plot going. Whether they’ll inevitably cross over and if Bajpayee’s family will come in the crosshairs of the terror outfit becoming his biggest weakness is where we’d expect the show to go. But it has a habit of coming up with unexpected ways of reaching desired outcomes, so let’s see.