The Family Man flips the central threat on its head and delivers a knock-out chase sequence. 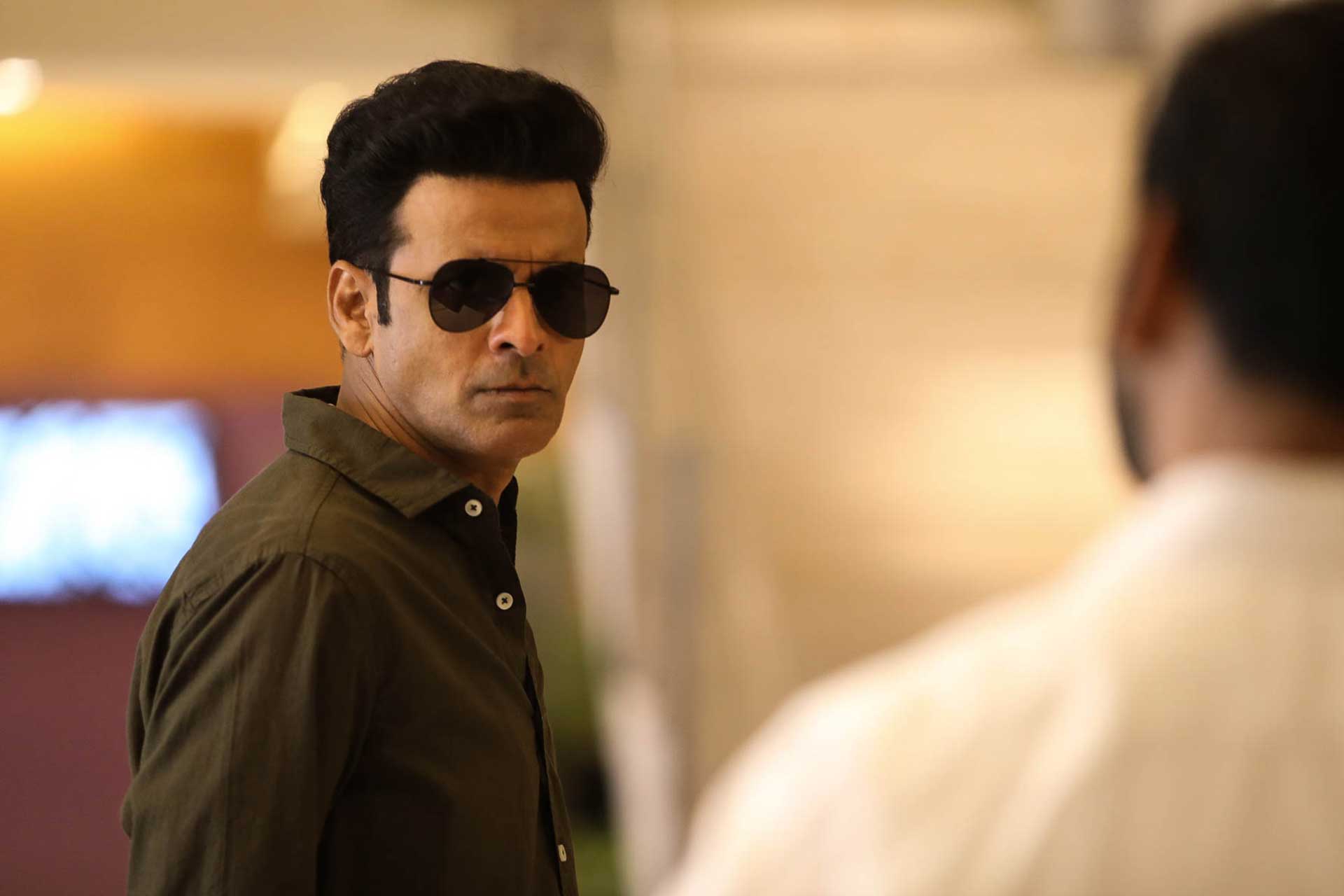 The Family Man flipped its core threat on its head as it pulled off a misdirect of epic proportions. Some trouble begins brewing in Srikant and Suchitra as the two clash over their ideals and the latter’s employment. The narrative drama is supplemented by one hell of a chase sequence that, frankly, almost singlehandedly elevates the episode from good to great.

First, for some spoilers as those are important in the context of the review. As it turns out, the huge threat looming in the background is bigger than even Kareem and his gang of goons. A lot of the episode was a misdirect about projecting Kareem as some sort of megalomaniac with plans to bomb out a significant junction in Mumbai. Instead, his motives are much smaller and tied directly to the mob-lynching video we saw in the previous episode.

Turns out Kareem simply wants some old-fashioned revenge. To do so, his plan involves taking a truckload of beef, packing it into containers carried in a van and transporting them, and possibly spraying them over the MLA’s house. The same MLA who directed the mob-lynching and inspired his “followers” to slay the two lone Muslim men found with beef. Apparently the MLA has a beef with the treatment of beef. Quite simple in the grand scheme of things.

Except interestingly, the TASC misinterprets and misreads this as an actual terror threat and tracks and dispatches their force to deal with it. And while the threat itself is dealt with by Kareem’s death, the cops are now left in a highly sensitive position, one where they appear to be the villains as Kareem and his gang get labeled as innocent students and branded as “patriots”. Of course, a usual cover story is maintained and the writers weren’t kidding with their disclaimer of having been inspired by real-life stories.

The reason I just needed to spoil all of this is to get to its execution. As Kareem and his gang of duo realize the cops are onto them, they scramble back into their van and attempt a getaway. This leads to an undeniably outstanding one-take sequence where the camera follows Kareem’s point of view inside the van, then outside as he dodges the cops, then some more and finally until the point he’s shot dead from far off. The execution is meticulous and leaves little room for error as everyone appears to bring in their A-game; the camera smartly blocking the driver (who’s a crew member for sure) and obscuring other irrelevant areas to keep us squarely focused on the main action.

One-take scenes are a tricky one to pull off due to the insane margin for error, which requires a complete reshoot if any bit doesn’t turn out correctly. I did feel there were one or two cuts that could’ve been slyly inserted but it is commendable that it took an Amazon Prime TV Show like The Family Man to give us a sequence of this sort that has usually been the staple of Hollywood, and filmmakers like Martin Scorcese and Steven Spielberg. Terrific stuff, especially when viewed in the context of content that’s been produced in Indian cinema. I appreciate the ingenuity behind the sequence and strong efforts by The Family Man to imbue seemingly ordinary chase sequences with a style and flavor of its own.

At the personal front, things dragged a bit as Srikant begins suspecting his wife Suchitra of having an affair with a colleague. Once again, he misuses his government access to track her down to a hotel, further fueling his doubts. If only he understood how her dilemma isn’t that of an old-school woman craving romance but more of the present female where she’s yearning for her own private space as well as a challenging life, all with the added benefit of living for herself. Yep, Suchitra is a human, and a real, practical one at that, and I can see a lot of people identifying with her genuine struggle at breaking the monotony.

For a moment, I thought Kareem’s plan to carry beef was staged by the terror bosses overseeing him to paint the Indian police in a negative light. It partly succeeded, but imagine how earth-shattering it would’ve been if it came out that the cops shot someone carrying beef. It would certainly feed into the Hindu nationalist sentiments that the country is dealing with right now, sparking a lot more debates than it would in its current form. Nevertheless, politics is always a tricky business to discuss for its nuances and while the show’s attempts at trudging the political line are laudable, it’s hard to dissect them objectively at this point.

Another brilliant bit of performance comes straight from Bajpayee when he grieves over Kareem’s death. The sadness and regret and remorse in his eyes is heartfelt and genuine, not loud and over-the-top, which makes it all the more harder to absorb. You can tell by his extremely subdued act that he’s certainly affected by inadvertently costing this guy’s life. Srikant is a man of discipline and planning and to see his biggest operation in recent times go wrong must be a blow to him personally. Accordingly, Bajpayee goes through the emotions as Srikant and conveys it sincerely.

Overall, a good episode made terrific by the sheer ingenuity involved in shooting and orchestrating the chase sequence. Now don’t get me wrong, Hollywood has produced a lot more ambitious one-take fare in the past. But given the possibilities and history of Indian cinema, it’s fantastic to see such content where production capabilities feel like they’re at par with western filmmaking. And to think we haven’t even reached the mid-point yet; this is looking like it’ll be my favorite series of the year.