The Family Man takes a step back to introspect on itself in a slow-moving episode. 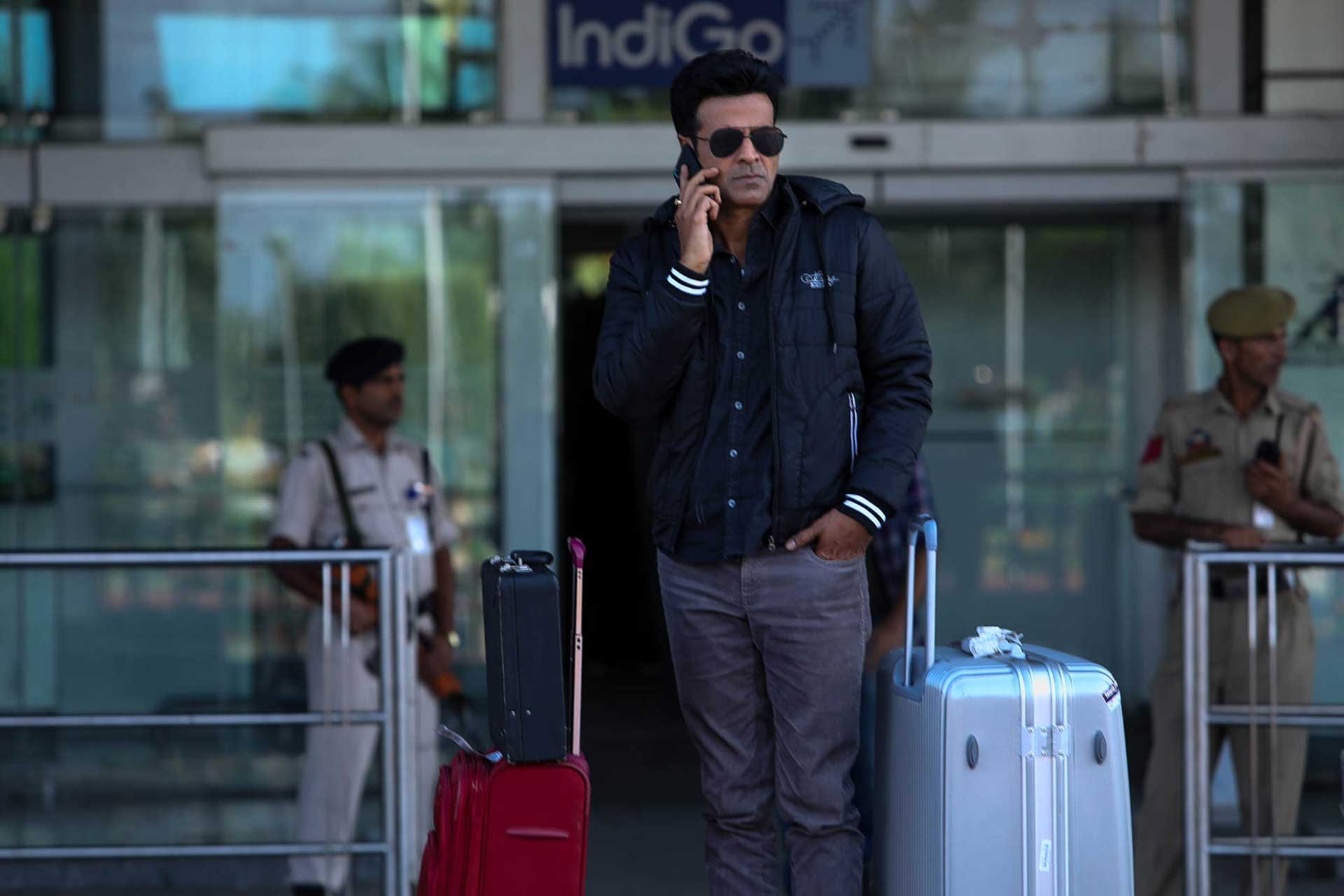 The Family Man enters into self-reflective mode as it sees its characters introspecting on their lives and decisions to prepare themselves for the path that follow. With Bajpayee’s Srikant and his unit becoming responsible for the murder of a “student” and his wife Suchitra struggling to figure out the right job decision, the episode has a more contemplating nature, slowing down to let everyone process what has just happened.

Undoubtedly, the bulk of the self-analyzing bits revolve around the encounter of Kareem from the previous episode. A heavily guilt-ridden Srikant is interrogated and becomes willing to assume complete onus and responsibility of the operation, saving his peers and losing out on an opportunity to throw them under the bus and take the clean chit. He even oscillates between coming forward in a media statement until his upper supervisor (Dalip Tahil) makes him see the situation from a more rational viewpoint.

The fact that it’s not all black and white is a line The Family Man has been teetering on the verge of crossing back and forth. Clearly, the showrunners understand the nuances to a certain aspect and aren’t out to paint anyone as an outright antagonist. In fact, an effort has been made to put some characterization and motivation into those who got slayed in the past episode, further highlighting that right and wrong is often a matter of perspective. To the miscreants, they are right and this further fuels their cause and actions.

At the family side of things, Suchitra struggles between deciding to take the opportunity life has presented her with and sort of rekindle her own self. Again, it’s fascinating how a female character is treated as an actual person and her central struggle does not revolve around her kids, husband or familial instincts but herself. Priyamani does a good job portraying the inner dilemma she’s going through and coming across as a woman and a character which is refreshing to stay the least. If more people followed this approach to writing, our cinematic world would be rife with humans that felt real instead of cardboard cutouts.

As if in self-reflection mode themselves, the writers ensure that this ordinary turn of events where nothing exciting unfolds is reflected in their writing. The entire sequence at the house where Bajpayee’s Srikant checks out a slew of drawers and tries to see if they’re functioning is such a mundane slice of day-to-day life it’s hard not to relate and identify to it. Sometimes, you just have nothing to do, you’re having a spat with your loved ones which further reduces the level of interaction in the house. Things like these serve to distract you in such times and I loved how The Family Man captured its essence in this brief scene.

The bit in the restaurant was also a fine piece of characters assimilating together and expressing their frustrations. It was also the first time we get to learn something more about Imran Pasha: one of the Muslim cops on the force and over-eager to kill, he supposedly left his family over differences stemming from his role requiring him to kill insurgents who just so happened to be Muslim. The discussion again has a slice-of-life feel to it that so aptly summarizes the show’s general attitude towards throwing some quirky bits to add a bit of spunk to what could otherwise have been routine screenwriting sequences.

Overall, it was good to settle back a bit and be hinted at the next chapter in Srikant’s life. With his transfer to Srinagar, where the man responsible for the scooter blast is also being sent on a mission of his own, it almost looks like Part 2 of the series is about to commence. And what a splendid look at the place we’re awarded with, the folk song Hokus Pokus gracing the background score and creating a completely chilling, welcoming vibe. On to Episode 6 now.