The Family Man follows up a revealing twist with more shocking developments. 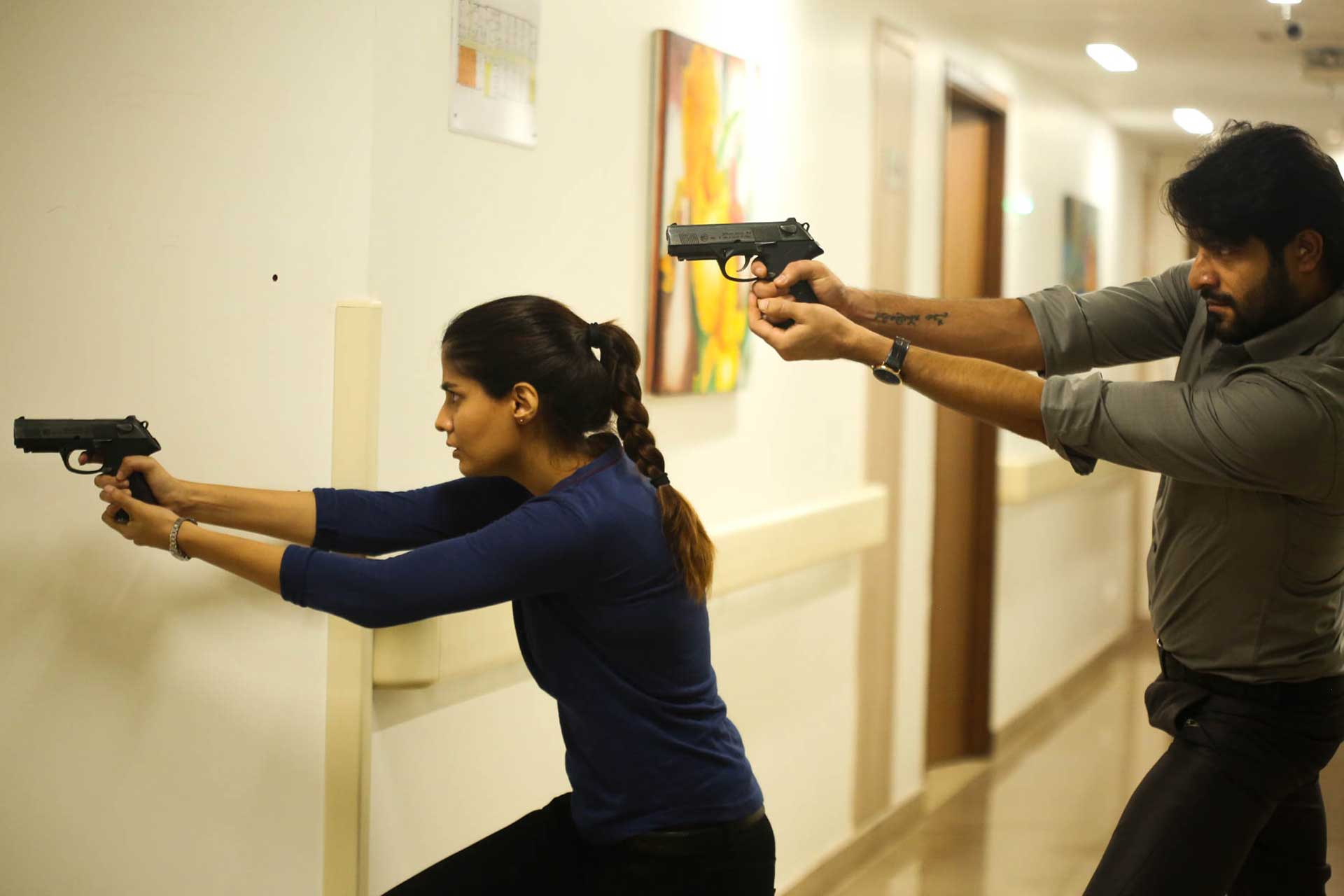 The Family Man builds up on its promise of a revealing twist in the last episode with even more shocking developments. In terms of both the actual nature of events that unfold as well as the sheer skill of execution, this episode knocks everything before it off the park. And I’m worried about my choice of words given that this is only the sixth episode of the season.

After Moosa is revealed to have been playing a game, we flash back to his brief interaction with Faizan, the man who is now responsible for recruiting him for a big mission. Moosa himself is a prominent member of a well-known organization called Al Qatil, conveniently translating into murderer. His expertise in chemical engineering and his use of nerve gas agents hints at a sinister plot involving the release of some toxic gas into Mumbai on a mass scale but could as well be a cover for something else.

Unfortunately, Moosa’s revelation happens when Srikant is pushed into Srinagar as punishment for standing up for his peers. Fortunately for him, he reestablishes contact with Saloni played with suitable resilience by Gul Panag. Despite being introduced so late into the game, Gul makes her presence felt, at least somewhat. The two also share a romantic history and it’s great of the writers to give an expectantly mundane, dull character like Srikant a more colorful backstory. It’s a stark reminder of how, back in the days, all of us have much more lively lives, only for marriage and children to bog us down with mundanity and dullness.

Srikant’s family meanwhile gets less to do this episode but that doesn’t mean the writers pass on the opportunity to do something interesting. The children’s excitement on getting to visit a mall is a sad callback to families and the good old days where the simplest of things that we now take for granted used to bring so much joy. Malls are so omnipresent that they’ve lost their novelty; this scene brings forth memories of the early 2000s when these gigantic structures were developing into the urban metropolitan’s future and a visit to them was almost as good as a trip for the weekend.

Priyamani’s Suchitra is still kept busy with her startup live and I’m in awe of how the writers have given her so much meaty material, even in the midst of a terrorist conflict. She finally shifts to her colleague’s startup and quickly realizes the pros and cons. While the culture is cool (everyone is a VP here) and Macbooks are a casual thing, the lack of funding means they have to share space with a restaurant. If you’ve been following anything about WeWork, you’ll find some reassurance that the showrunners have done their homework – yes, this is indeed a thing.

The episode is truly set toward a spiraling climax when Bajpayee’s Srikant makes a startling discovery that connects Moosa to Al Qatil. The reveal itself is expertly handled and uses a much more realistic depiction of the facial recognition technique compared to the old over the-top days of Indian cinema. Bajpayee really sells the horror of his discovery as he contacts his colleagues in Mumbai to step up security; the frantic urgency in his voice and his behavior draws you in on just how big of a shock this is.

But it’s what follows that just elevates the show to something else. A complete 11 minute one-take sequence that shows Moosa being broken out of a hospital with gunshots fired, bodies falling and mini-twists of its own unfolds in the grandest of ways that reminds me further of Daredevil and its similar one-take sequences. It’s meticulously planned and executed and to think it was shot on a real hospital when patients were actually sleeping is difficult to grasp. The audacity of the ambition at play here is just laudable and the actors are commended for maintaining their lines and playing their parts well. I’m pretty sure I spotted one or two sneak cuts inserted but ignoring that, this is a sequence that will make you wonder why on earth do we not have more Indian films with this level of quality.

On the whole, the 40 odd minutes just flew by like a soothing breeze as the tight narrative and expert execution resulted in some really edge-of-your-seat stuff. Unbelievable is a wort often used to exaggerate but it’s the closest compliment I could throw at the show after watching this Dance of Death unfold on the small screen. Kudos.