Srikant undertakes a difficult journey while Suchitra wrestles with a difficult conundrum. 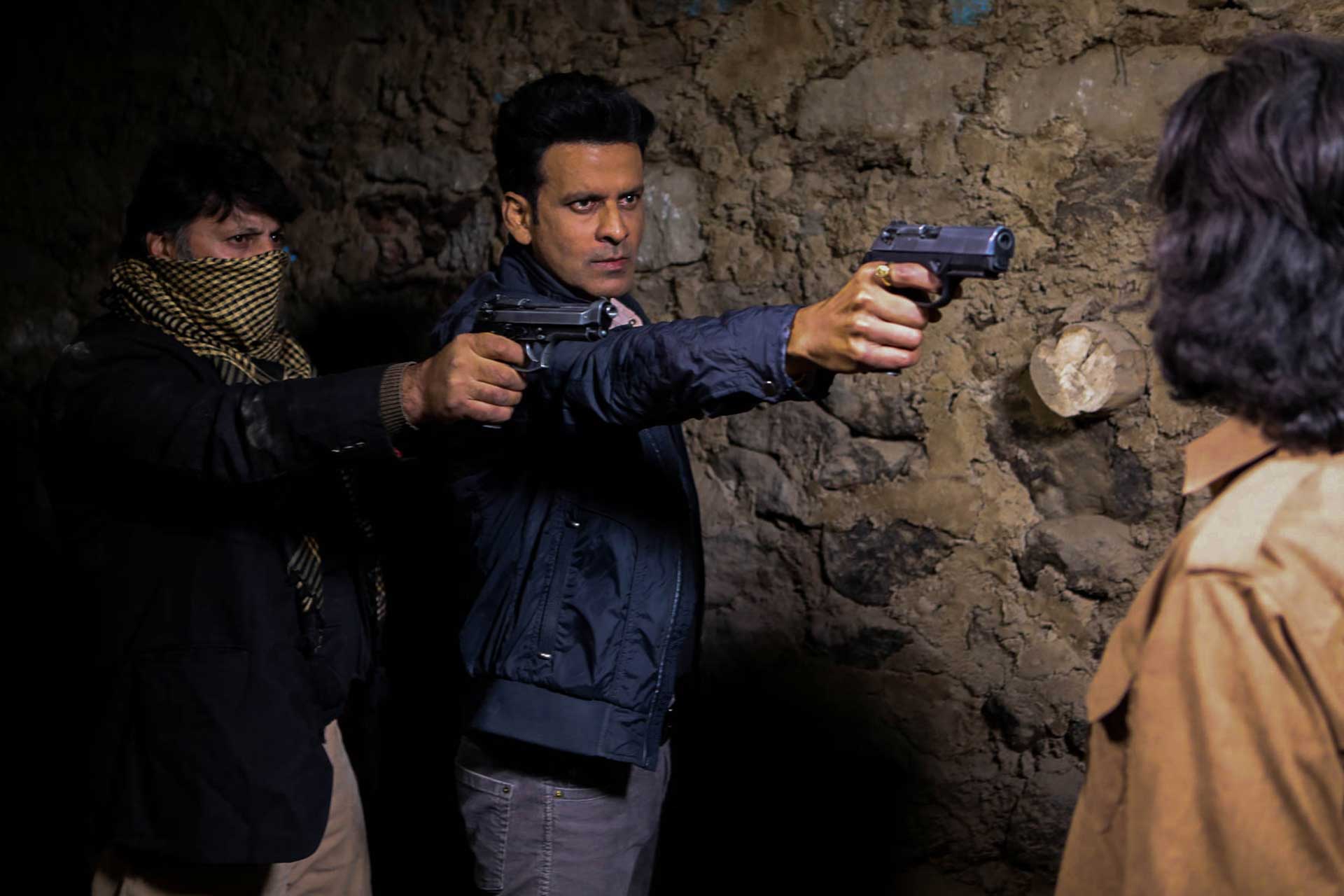 The Family Man put all core members of Srikant family through tough situations, including the man himself as he undertook a journey across the border to capture and interrogate the mastermind behind the planned Indian attacks. The hour tests the Tiwari’s as the family is on the brink of separation, with everyone grappling with their own dilemmas and demons. Details about the terror plan are also revealed and, as speculated before, they involve the use of chemicals.

Fishing Faizan out of his hideout in Balochistan was a fine piece of writing. Even more exhilarating was its execution as our team played out a small sample of Sajid’s recordings to trick Faizan out into the open rooftop. With help from the CIA stationed in the area, the TASC is able to nab Faizan and uncover the truth about mission Zulfiqar from him but not without some serious risk. The entire sequence had strong Jack Ryan vibes and thanks to a string of English language communication, felt even more Hollywood like than it already is.

Srikant once again stays in character by acting desperate to get the truth out of Faizan. So desperate that he’s willing to resort to KGB techniques to draw the truth out of him (once again, some clever bit of screenwriting, if not entirely novel). I liked how there was some attempt at fleshing out Mr. Jasmeet, the Punjabi turned Pakistani that accompanies Srikant and makes his entry into uncharted territory possible. It’s a small role but the writing prevents it from turning into a completely one-dimensional person that exists solely to serve the story. By proving a small backstory, the otherwise inconsequential character suddenly becomes an important part of the plot.

As much as Srikant is in danger, every member of his family is going through difficult times. Suchitra’s scenes were intercut with Srikant’s contrasting the two nicely while also drawing parallels with the unknown areas they find themselves in. Both were out of their comfort zones, venturing into new territories, both were at risk of being exposed or failing and yet both deliver successful speeches that get the job done (Suchitra to VCs, Srikant to Faizan). In the end, they’re both quite skilled at their respective professions and this lengthy intercutting served to highlight it effectively.

But where Srikant is headstrong about what he wants to achieve, things take a turn for the worse with Suchitra when a strange dynamic begins developing between her and co-worker Arvind. Clearly, Arvind is attracted to her and so is she but in a more intellectual, emotionally fulfilling sort of way as opposed to merely physical. Their fate is left open-ended and we’re left to assume that something happened between the two although we’ll only find out in future episodes whether they indeed slept with each other or had a close call and resisted the temptation. Should make for an interesting conversation with Srikant; it’s almost as if the duo are better suited with their respective flames than with each other.

The children also get a substantially expanded role as Dhriti finally unleashes the teen in her and sneaks into a birthday party. Predictably though, she refuses to get high on drugs and returns back home sobbing, and hopefully wiser. Atharv has a really close call with a gun and while I know all too better for the filmmakers pull off such a stunt, the direction coupled with the intense score did hold my attention and had me worried for the poor chap. The significant bit here is that Atharv has discovered his father’s gun; it shouldn’t take these smart kids long to decipher his true job.

The entire plan of leaking out nerve gas in Delhi to turn it into a gas chamber is strangely ironic, given how Delhi is currently in that state anyway. There’s a weirdly humorous paradox in the efficacy of such a plan given the current state of affairs. On a serious note though, it’s indeed a great idea from the terrorists’ point of view and one that should have the maximum impact in terms of the number of casualties. From their perspective it definitely makes sense.

Whether the plan ends up getting executed should be clear in the next two episodes. I can’t believe I’m down to the final two now; this series has been an absolute riot to rush through.