The much anticipated and delayed second season of the acclaimed Indian series is on the horizon. 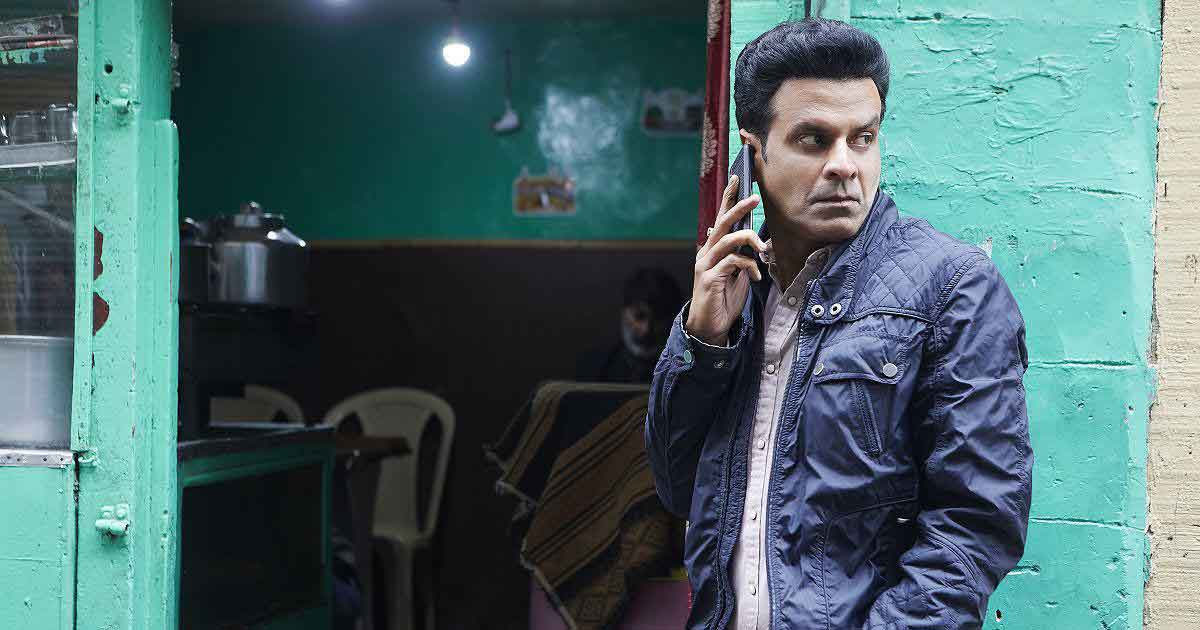 The premiere date of Amazon Prime’s The Family Man Season 2 has been a closely guarded secret. Once set to arrive earlier this year, the show was delayed in light of the controversies that Amazon found itself in after the premiere of their other series Tandav stirred the country’s political waters. Unrest and protests meant the studio was forced to tread cautiously and chose to push back some of its shows, The Family Man being one of them.

It turns out, the season’s premiere date may have been revealed and it’s not too far off. According to LetsOTT, the second season is set to arrive on June 11. Amazon is expected to make an announcement this week regarding the same which could mean a trailer, a teaser or just that, an announcement made via a social media post. The channel confirms that the show has been dubbed in Hindi, Tamil, Telugu and English and is pegged for a simultaneous release across all these languages.

The Family Man ended with a cliffhanger of sorts, spelling impending doom on the city of Delhi and leaving its fate hanging in the balance. Assuming that the show doesn’t do an about-face from that cliffhanger, it’s going to be somewhat timely given the deadly grip the pandemic has had in the national capital. It’ll be interesting to see just how much Amazon had to excise or censor to ensure the show was safe in its standards from any potential lawsuits.

The only promotional piece released for the show’s second season was a teaser that came out on January 12, when it was a month away from its premiere. For those of you who wish to rewatch, I’m sharing it below.

For now, if the June 11 date pans out, The Family Man Season 2 is just about a month away from release. Check out my reviews of Season 1 here and let me know what you make of that news in the comments below.