Director Andy Muschietti unveiled the logo on his Instagram. 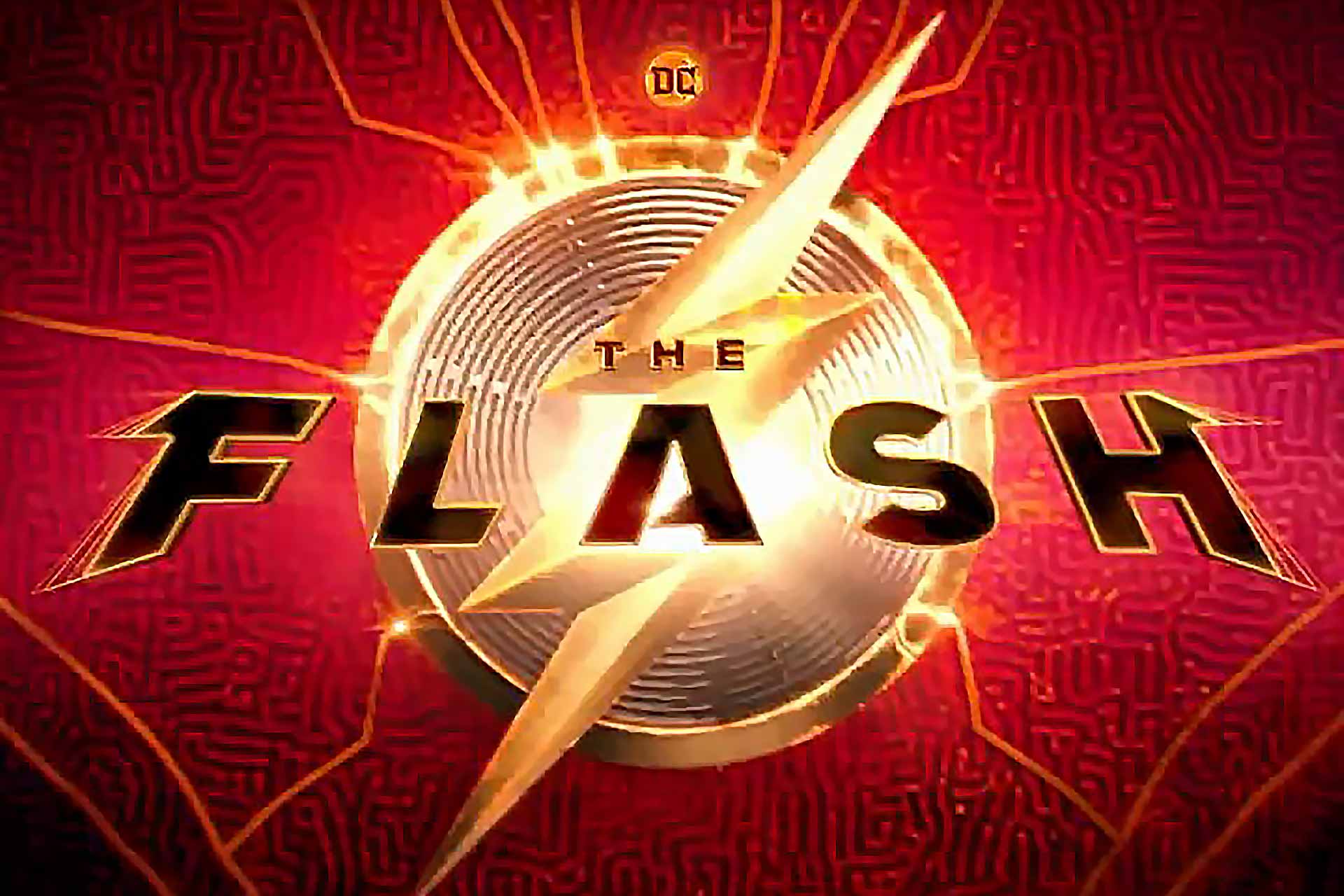 Not one to be left behind after Marvel Studios hogged all the limelight with the first trailer for Shang-Chi and the Legend of the Ten Rings, DC has dropped a bit of their own stuff. In an Instagram post, director Andy Muschietti revealed the official logo for The Flash while announcing that the movie has begun production.

It’s been a long-winded road to get here. The Flash has had a troubled history, changing directors multiple times before ending up at this state. Recently, Zack Snyder’s Justice League reignited an interest in the character after Ezra Miller’s portrayal and expanded role received acclaim. Looks like Warner Bros. has finally realized the potential that the character has and facilitated a smooth kick-off into production.

Since its announcement, The Flash has evolved into multiple concepts, with the most recent rumors centering around Flashpoint. The storyline should have Barry Allen being unable to control his powers and messing around with timelines and the universe, thereby officially birthing the concept of the Multiverse in DC canon. This is evident with the casting of Ben Affleck and Michael Keaton as Batman, reprising their roles from the previous movies. It should give filmmakers the artistic license to tell any story they want while being free from the constraints of a shared cinematic universe.