Spider-Man Homecoming writers are being considered for the project

Spider-Man Homecoming writers are being considered for the project 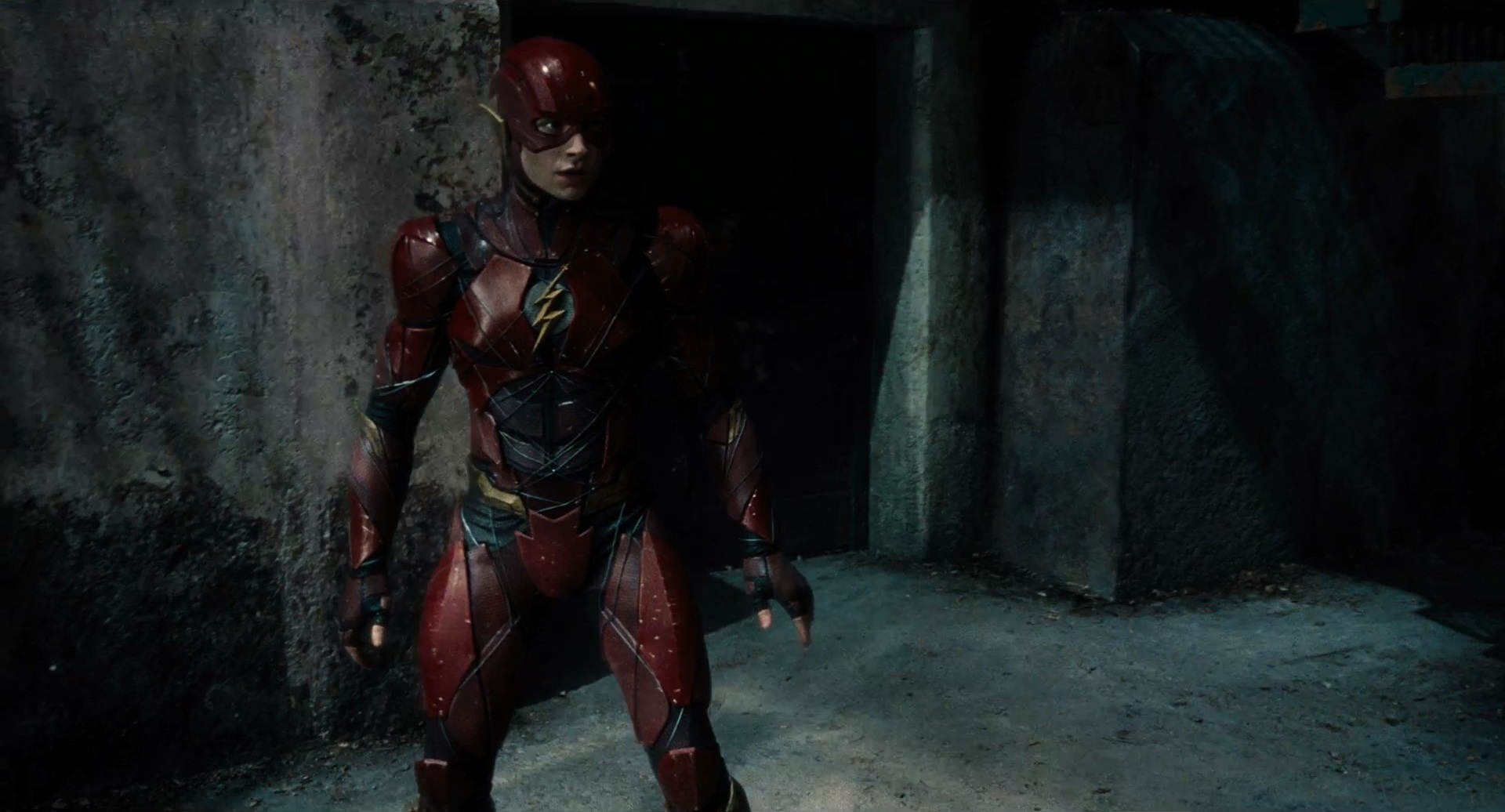 The Flash movie, now being dubbed online as Flashpoint, has had a lot of difficulty stepping off the ground. After an initially planned March 2018 release went for a toss with the departure of director Rick Famuyiwa over creative differences, Flashpoint has more or less stalled in its search for a new director to take the veins. Now, Vareity is reporting that directing duo John Francis Daley and Jonathan Goldstein are being considered for helming the project, with negotiations underway to lock in a deal.

The duo are known for directing such comedic movies as Vacation and Game Night. They also had a foray in the comic world when they wrote the script for Spider-Man: Homecoming. With them being considered, this could potentially be the tone Warner Bros. is looking to achieve with their Flash movie (something on the lines of Homecoming seems very likely). Variety also claims that the reason Warner Bros. is taking their time finding a director is because the lead Ezra Miller is busy shooting for their other production Fantastic Beasts and The Crimes of Grindelwald which implies it would anyway take a while for production to begin.

Interestingly, Variety also reveals that Ben Affleck was previously in negotiations to direct but backed out. Those in the circle will know that Warner Bros. courted Affleck extensively to direct The Batman, the first in a Batman trilogy of movies set within the DCEU. Affleck was attached for a long time, even turning in a script until the pressure got the better of him and he passed on, which led to Matt Reeves assuming responsibility.

What are your thoughts on this decision? Do you think the former Marvel scribes are the right choice for giving us a Flashpoint? And with this announcement, when do you think Flashpoint will see a theatrical release? Sound off in the comments below.