As Indian soldiers in the British Army surrender to the Japanese forces, a new kind of army emerges. 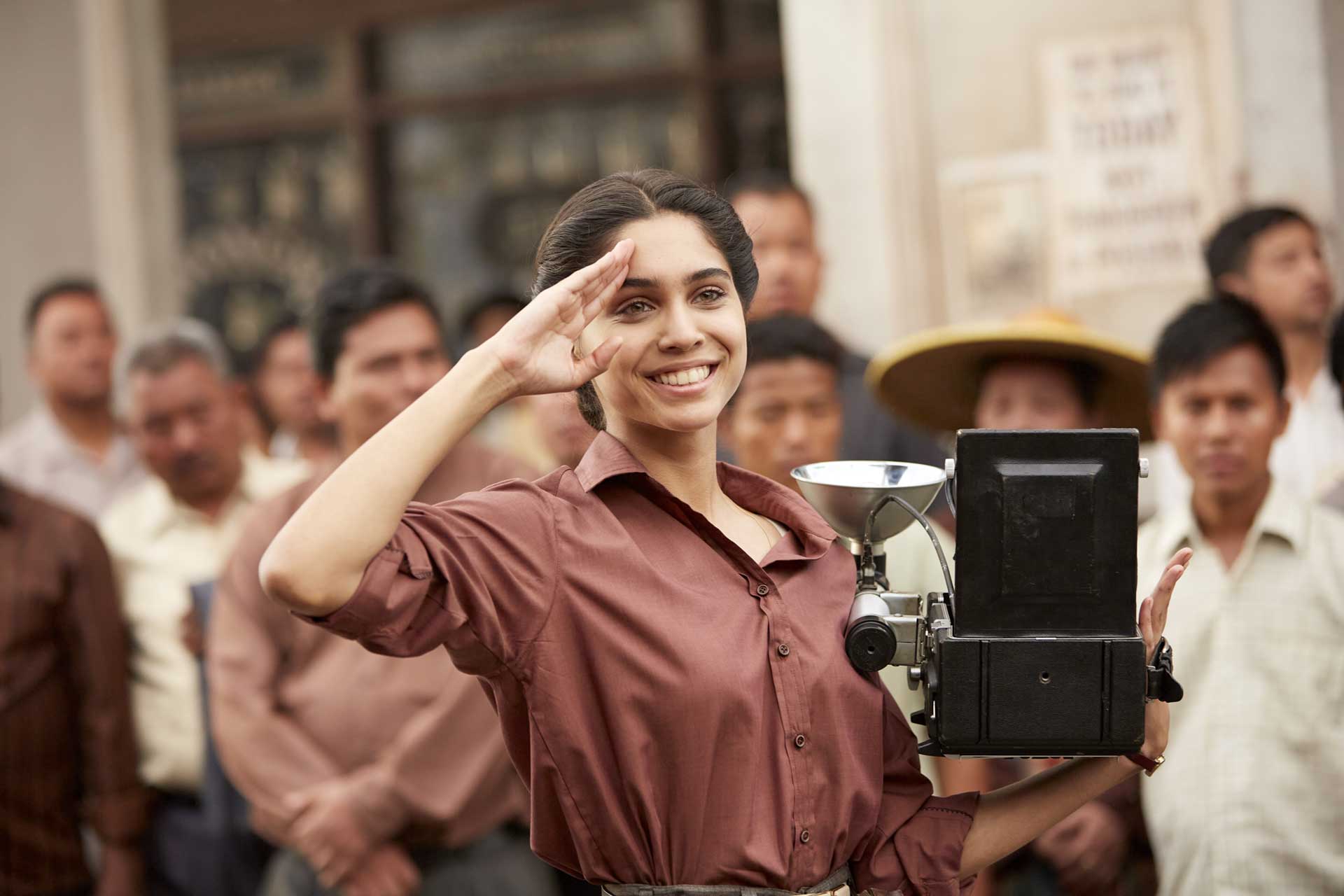 The Forgotten Army continues Episode 2 on the heels of Episode 1. The Indian soldiers in the British army are forced to surrender to the Japanese forces in light of a peace treaty signed between them and the Japs. This turns out to be the cornerstone for the emergence of a new kind of army: one that would fight solely for India under Netaji Subhash Chandra Bose for Indian independence at the hands of British colonization. The journey is riddled with some heartwarming moments, most of which land successfully to hit the mark.

Sharvari’s Maya is introduced in this episode as a photographer who takes pleasure in capturing momentous shots. One of her early captures introduces her to Captain Sodhi and the two share some moments of unbridled mutual respect. Her background helps in creating a narrative connection from the present (1996) to the past (1942) as Amar and an old Sodhi revisit some of her photographs in her library which help piece together incidents leading up to the formation of what would be the roots of the Indian National Army.

In terms of plot progression, the episode is mostly a series of events strung together but each of them being drawn from real life stories lends them a weight and credibility. Particularly noteworthy are the Japanese soldier beating up Indians on a misunderstanding over Gandhiji as well as the one where the Japs misinterpret bulls for cows when presenting them as a gesture to the Indian army. And then there are moments of horror, such as the many heads spiked over a bridge which triggered an old Sodhi’s nightmares in the first episode. All commendably done.

The production design in the episode is certainly worth lauding. Once brought into Singapore, the sequences therein are supported by elaborate sets, vehicles and props that create the feel of 1940s era. It’s reminiscent of solid period pieces and I was almost reminded of Amazon’s other show The Man In The High Castle in terms of just how the environment felt. The sets are most definitely ambitious and help create the raw immersion of being present in that era. The monochromatic color palette certainly adds to the effect.

I’m a little conflicted over the show’s visual effects at this point. At one end, The Forgotten Army has some of the most ambitious, crowd and army shots ever seen in an Indian historical film or TV Show. Scores upon scores of Indian soldiers are seen and post-production has nicely extended the handful of people to turn them from hundreds to thousands. Whether it’s extending sets, crowds or transforming locations, the effects-work in this show has been quite ambitious, making me curious to learn its budget.

And yet, at the other end, the sheer frequency with which these shots are employed make them lose their value. In the space of a single 30-minute episode, we see the large pan to reveal a huge crowd thrice: the Singapore parade, the Azaad Army speech and finally Netaji’s speech at the end. There’s something to be said for using effects sparingly but this show has eschewed that in favor of inundating the audience with epicness. An unintended side-effect of this is that a lot of the shots end up looking as fake; this is most visible in the final sequence when the soldiers raising their guns are all 100% alike.

None of this makes The Forgotten Army bad in any sense. Far from it; in fact, it’s a lot more enjoyable than I had hoped it would be. The one thing that the writers could employ in future episodes is focus. Right now, there’s a lot packed into the 30 minutes and the writers are keen on touching and exploring every angle. Take Maya for instance; in the short space that we come to know her, we’re told of her ambitions and her parents’ concern for her marriage. She even has a prospective groom in a friend her parents eye for her who, for a change, is a lot more supportive of her ambitions. Certainly interesting but perhaps too much of a reveal in a short space?

As Sunny Kaushal’s Sodhi reveals in a moment of existential crisis: A soldier isn’t afraid in giving their life for the country but he needs to know what he’s giving his life for. Reason is important. For now, I have a good enough reason to continue with the show and I’ll be jumping into the third episode. So far so good.