The Lion King Gets A New Banner, Billy Eichner Feels Movie Is Animated, Not Live-Action 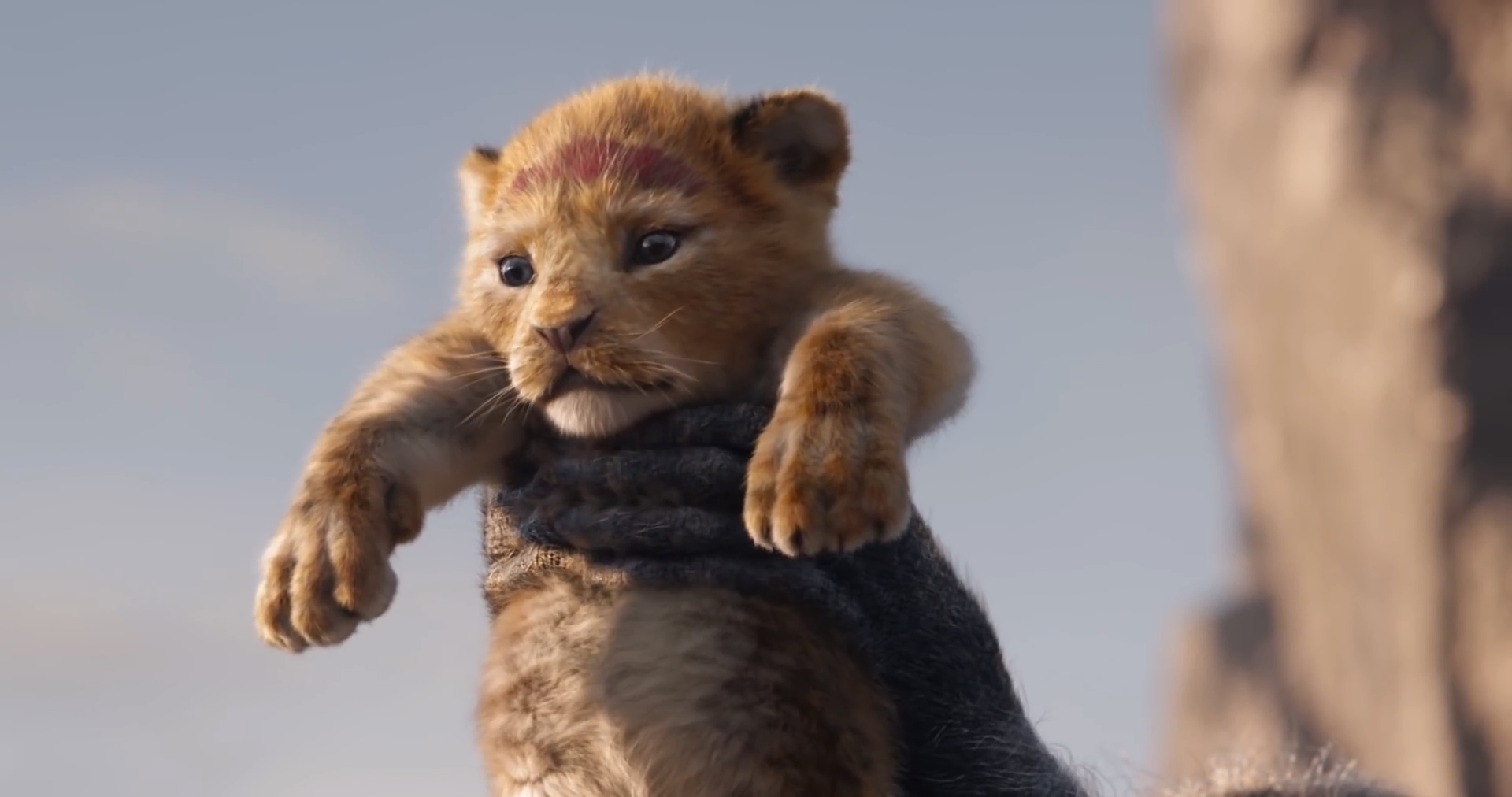 The Lion King has been at the center of the live-action vs CGI debate that’s been going on ever since its first trailer released (even before that actually). Now, actor Billy Eichner who’s set to voice the Meerkat Timon in the movie weighed in on his thoughts about the issue. His remarks are definitely not going to settle the debate anytime soon, instead only fueling it further.

Without wishing to contradict Disney, Eichner remarked on What Happens Live with Andy Cohen that The Lion King to him is a photorealistic animated movie, albeit most certainly a gorgeous one. He seems to have come to the conclusion after seeing rushes of the movie and being left in awe at the visuals.

Disney calls it live-action, I don’t want to step on their toes – [but] it is an animated movie. I personally don’t see it as live-action, it is hyperrealistic animation. I’ve seen parts of it and it is gorgeous.

That’s certainly not going to do anything to settle the long-running debate. The argument as proponents call it live-action since it’s unlike the fully traditional animated (1994’s The Lion King) or CGI movies (2008’s Kung Fu Panda). It’s photoreal visuals steer it towards live-action territory, however the absence of any real actors makes a strong case for it being a CGI, or even a 3D animated movie.

Meanwhile, Disney has also released a new banner for The Lion King. It’s possible the Mouse House could drop a short tease for the movie during Super Bowl, or skip it entirely in favor of some of its more recent releases. Regardless of what happens, we should find out soon enough the coming week.