Disney acquaints audiences with The Lion King’s characters and their respective voice actors. 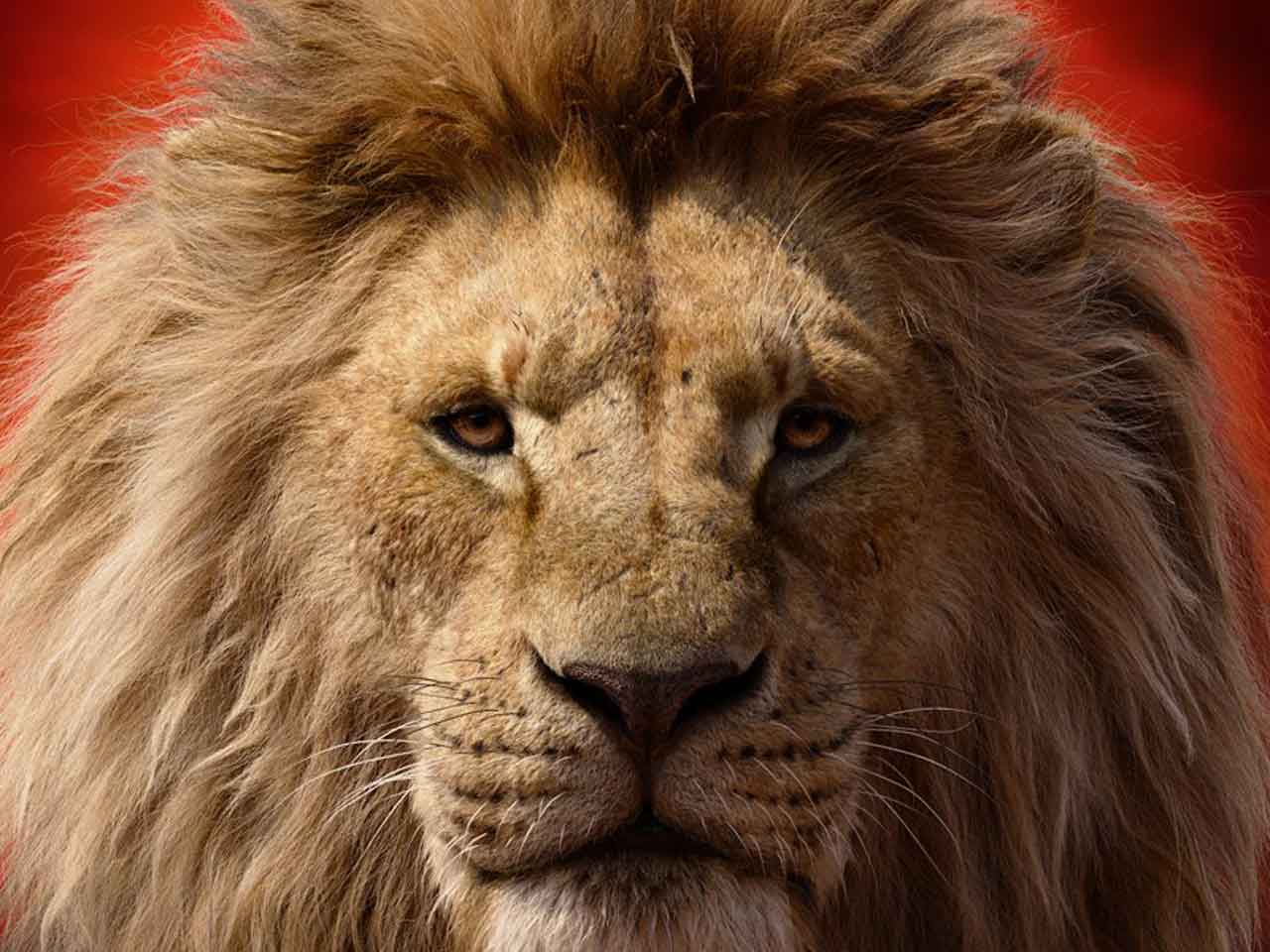 Now that Aladdin is out of the way, Disney will shift focus to its next big release. The marketing machine for The Lion King just kicked in, as Disney revealed character posters for each of the animals who will play a part in the movie. Disney also used the opportunity to acclimatize audiences with the voice actors and the corresponding characters they’re voicing, going so far as to give young Nala and young Simba posters as well. Check them out in the gallery below:

Everyone from Simba and Scar to Timon and Pumba get a character poster. The voice actor lineup includes Donald Glover as an adult Simba, Beyonce Knowels Carter as an adult Nala, Seth Rogen as Pumbaa, Billy Eichner as Timon, James Earl Jones as Mufasa, Chiwetel Ejiofor as Scar (who looks downright menacing), Alfre Woodard as Sarabi, John Oliver as Zazu, John Kani as Rafiki, JD McRary as a young Simba and Shahadi Wright Joseph as a young Nala. 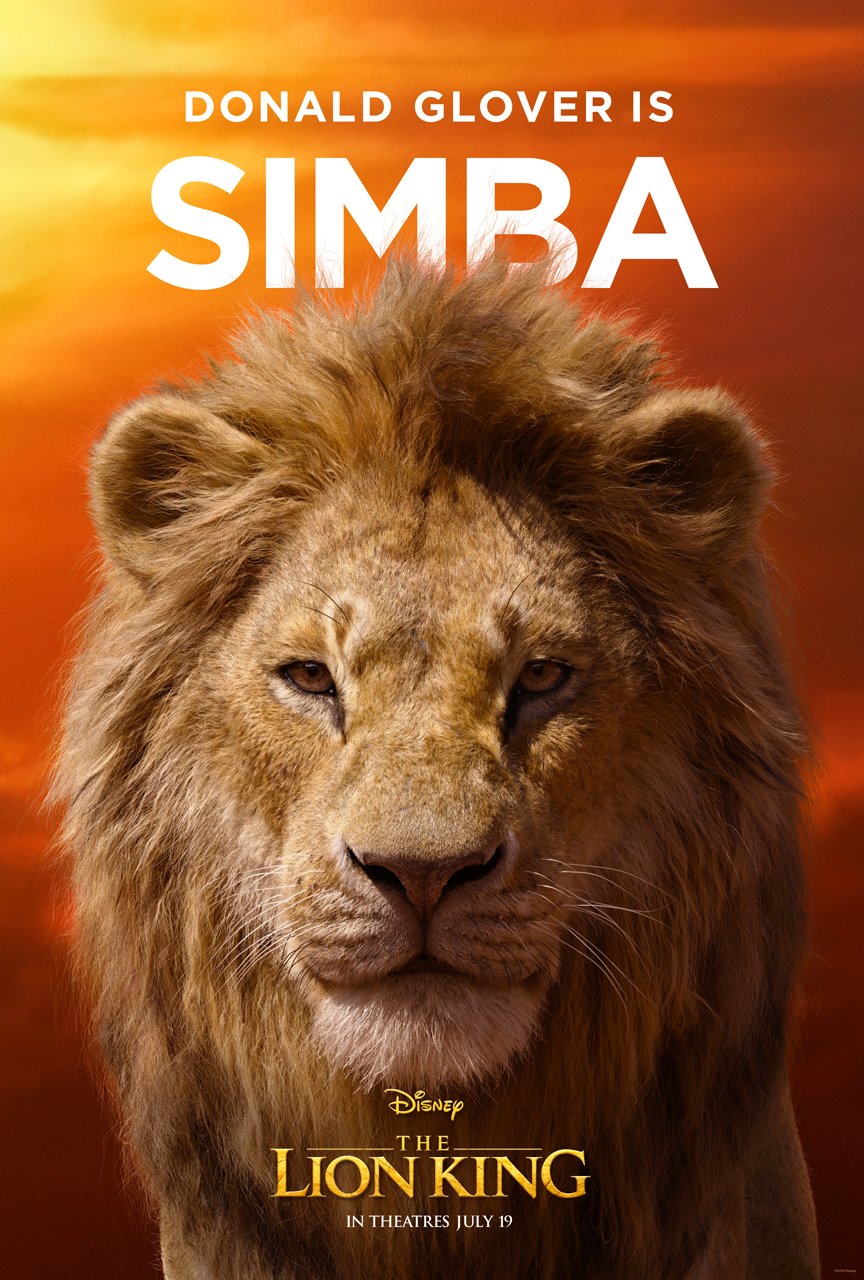 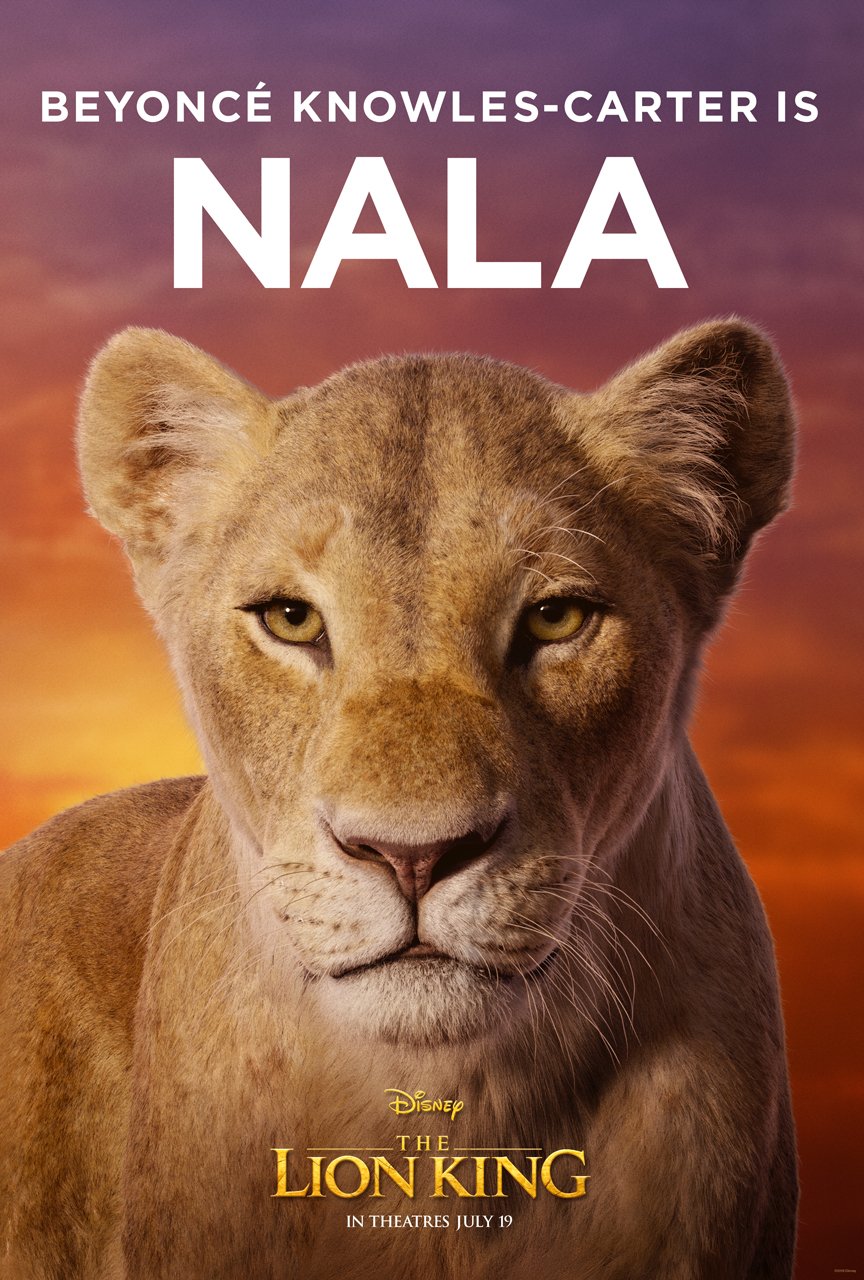 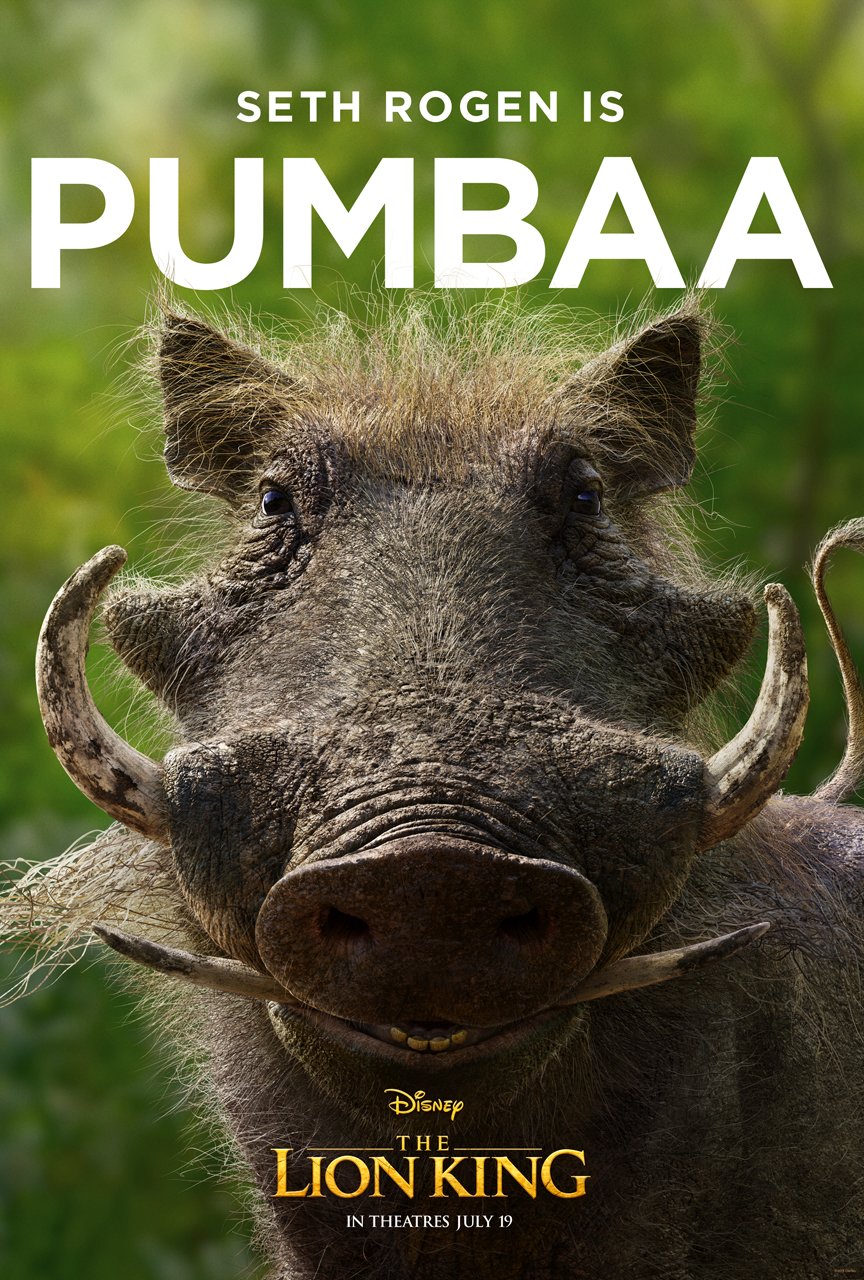 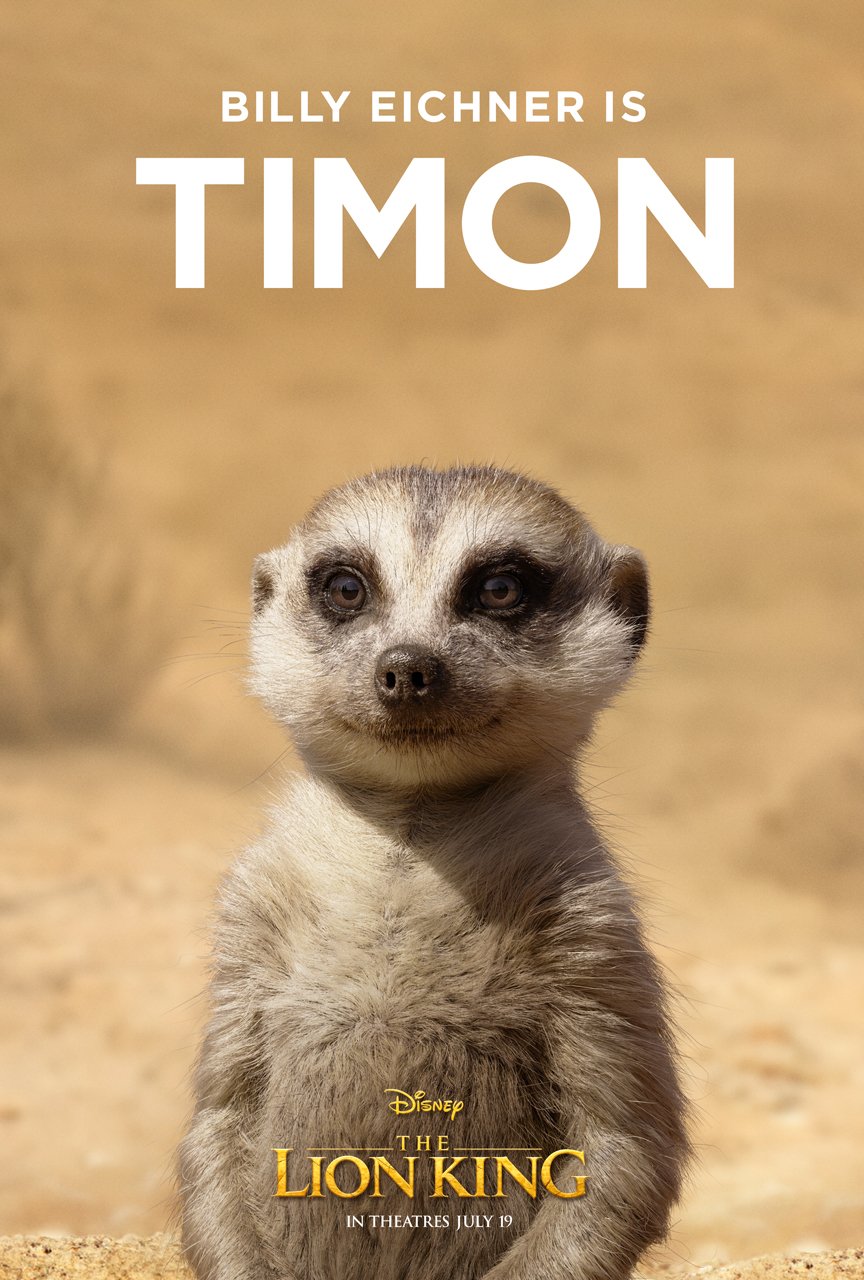 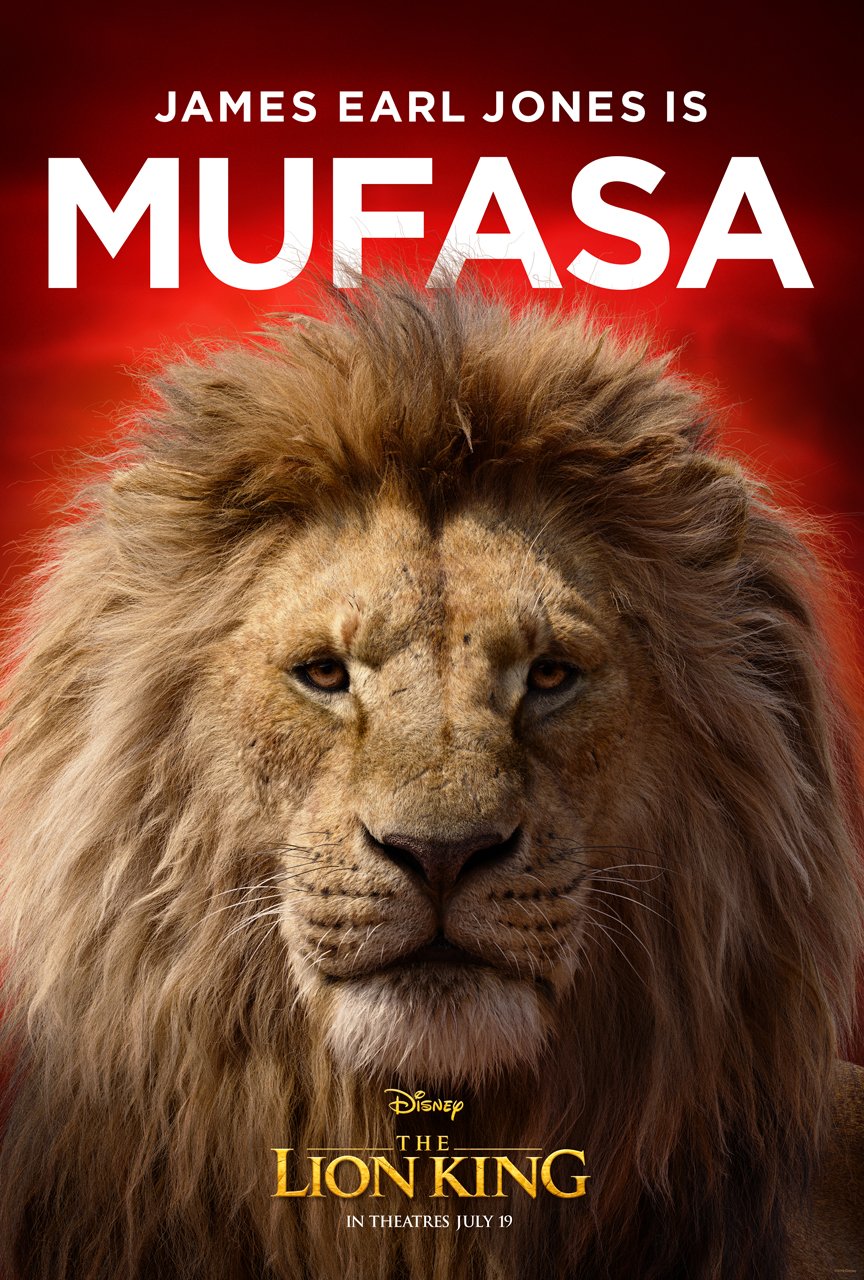 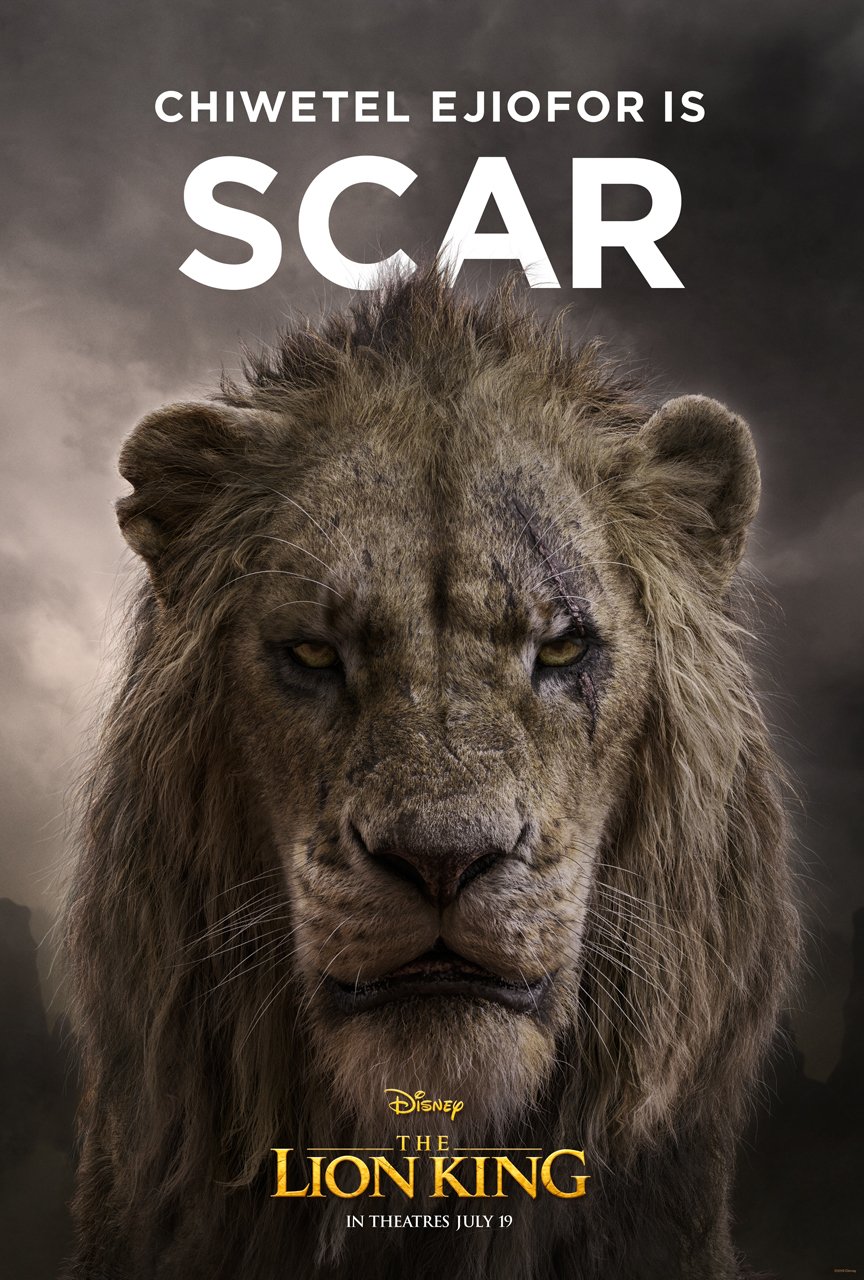 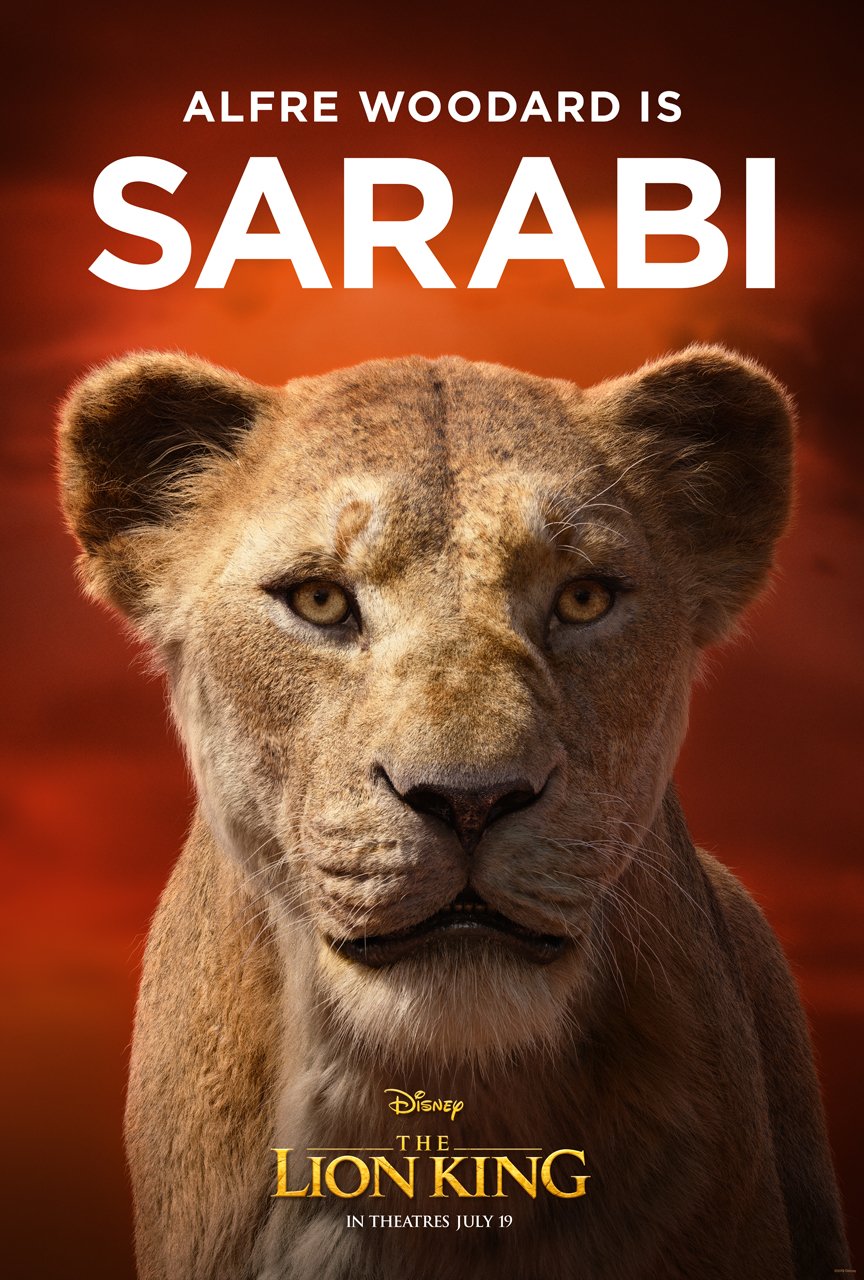 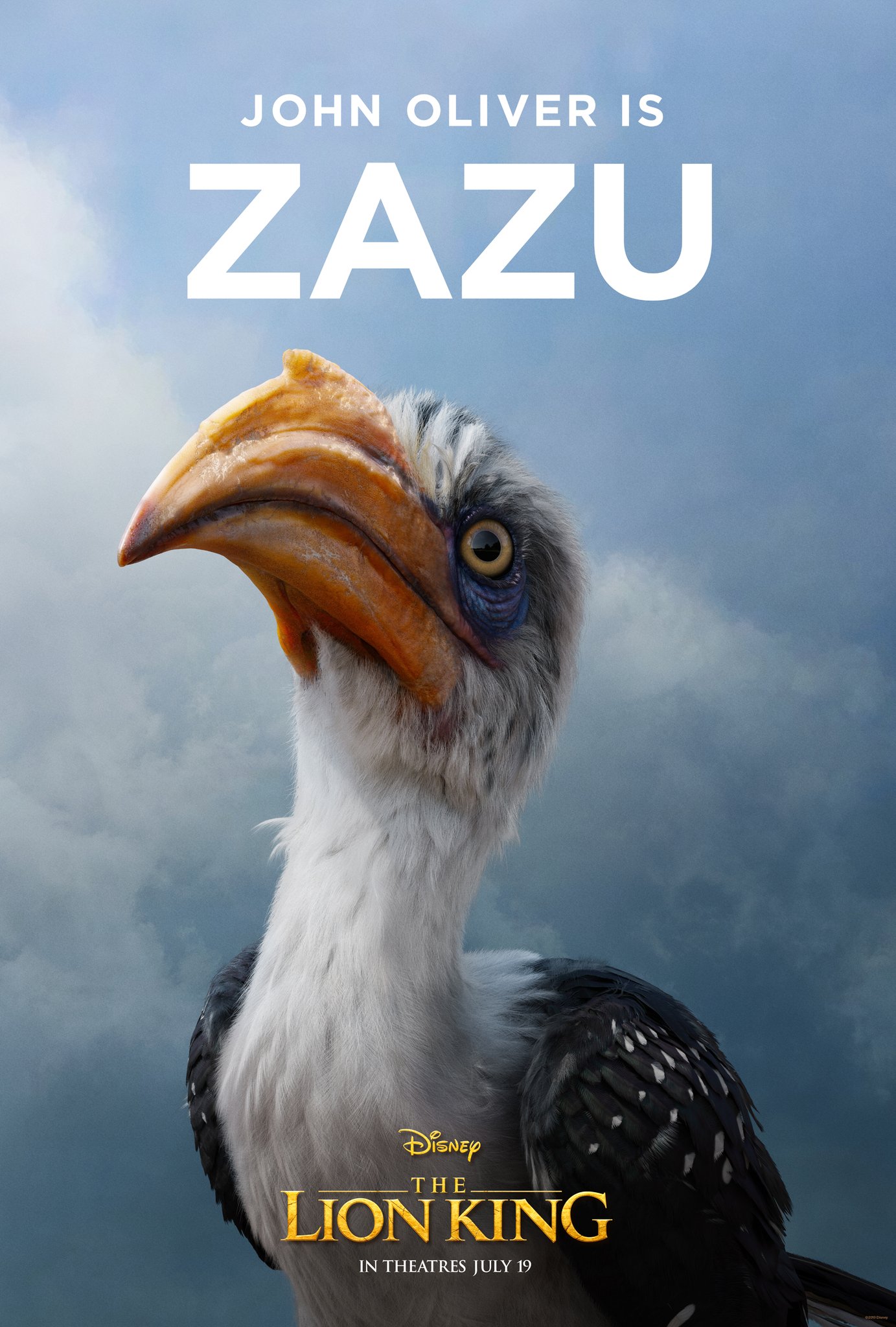 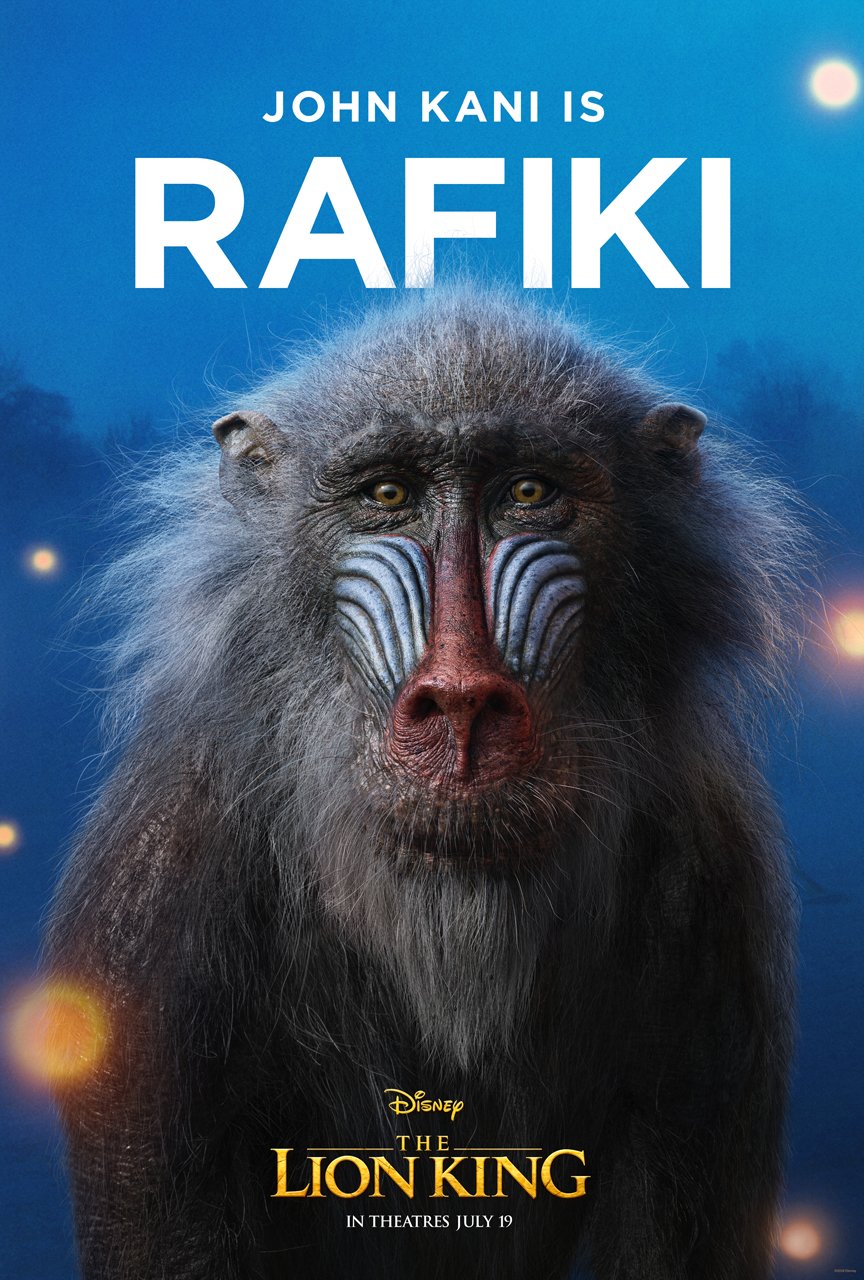 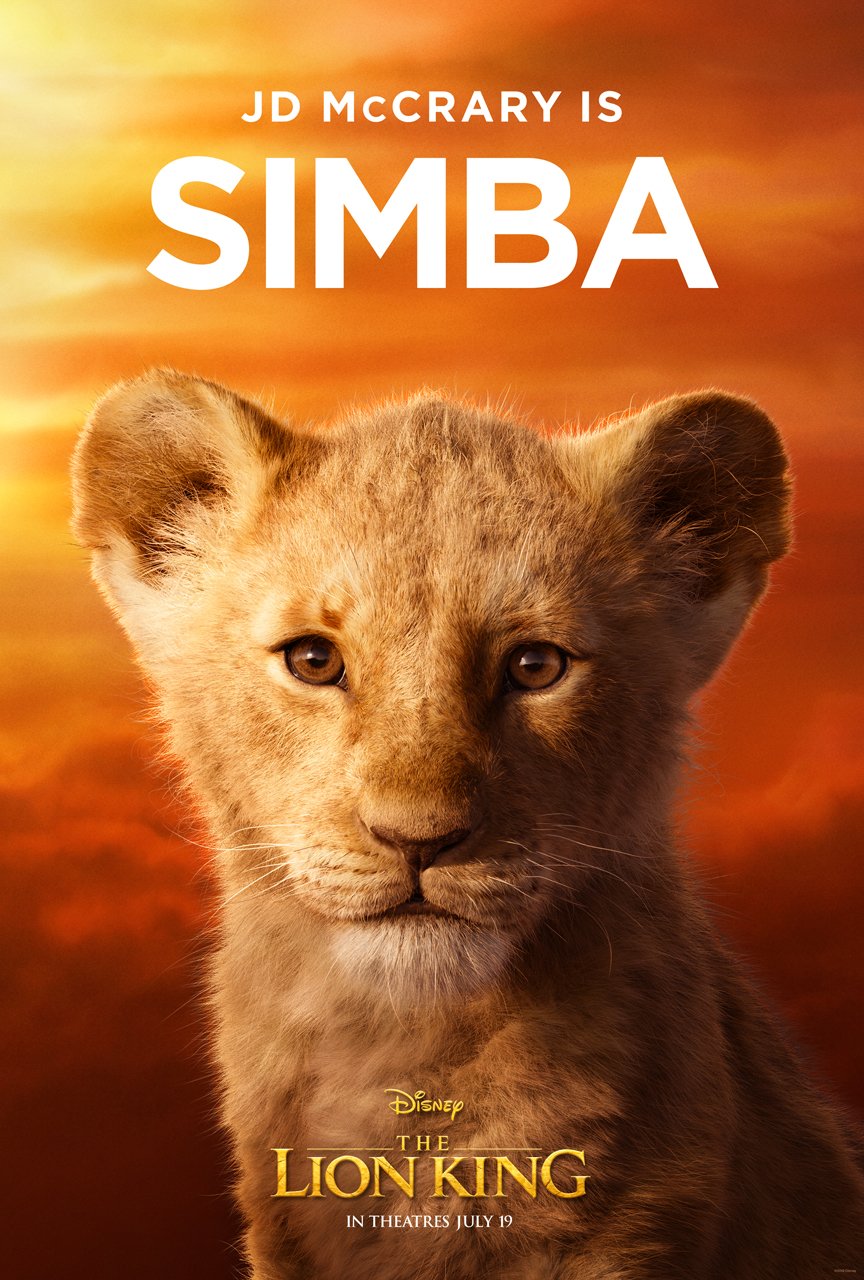 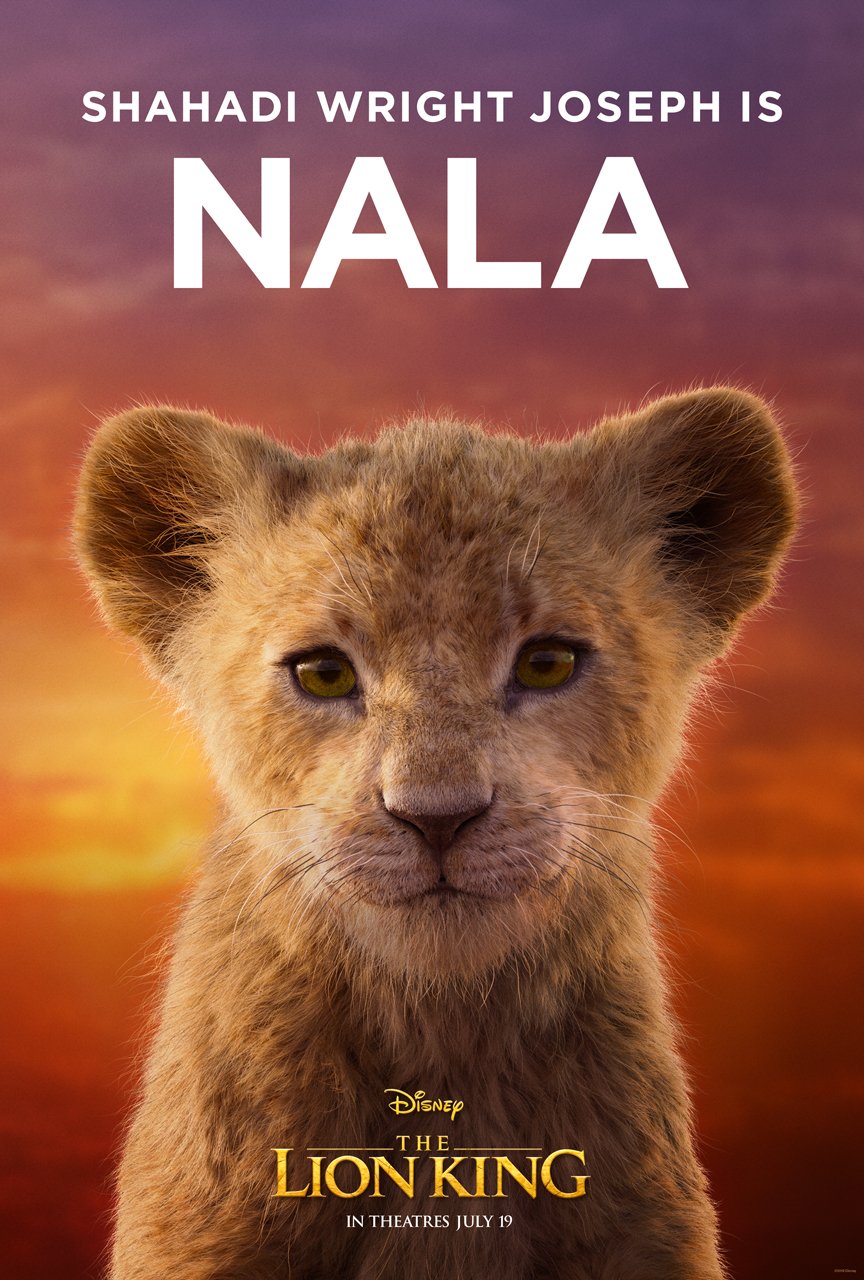 Despite the supremely talented cast assembled and conveyed through the posters, they echo the one complaint people have had with the Live Action / CGI remake, which is that they lack the expressiveness of the animated original given the photorealistic look and feel Favreau is trying to emulate. Hopefully the final movie will surprise us by delivering a remake that, while “realistic”, still has the essence and joy of and pain the original.

This sudden flurry of activity could also mean a new trailer for The Lion King is on the horizon. It’s been quite a while since we last got a trailer and at under two minutes, that itself served more of an intermediary teaser trailer. The first full-length trailer for The Lion King running over 2 minutes long hasn’t been seen yet and I’m hopefully Disney will not only release one, but will use that trailer to kick off ticket sales.