Listen To Beyonce’s Spirit From The Lion King: The Gift, Album Releases July 19

The Spirit song is already getting great reviews from people all over. 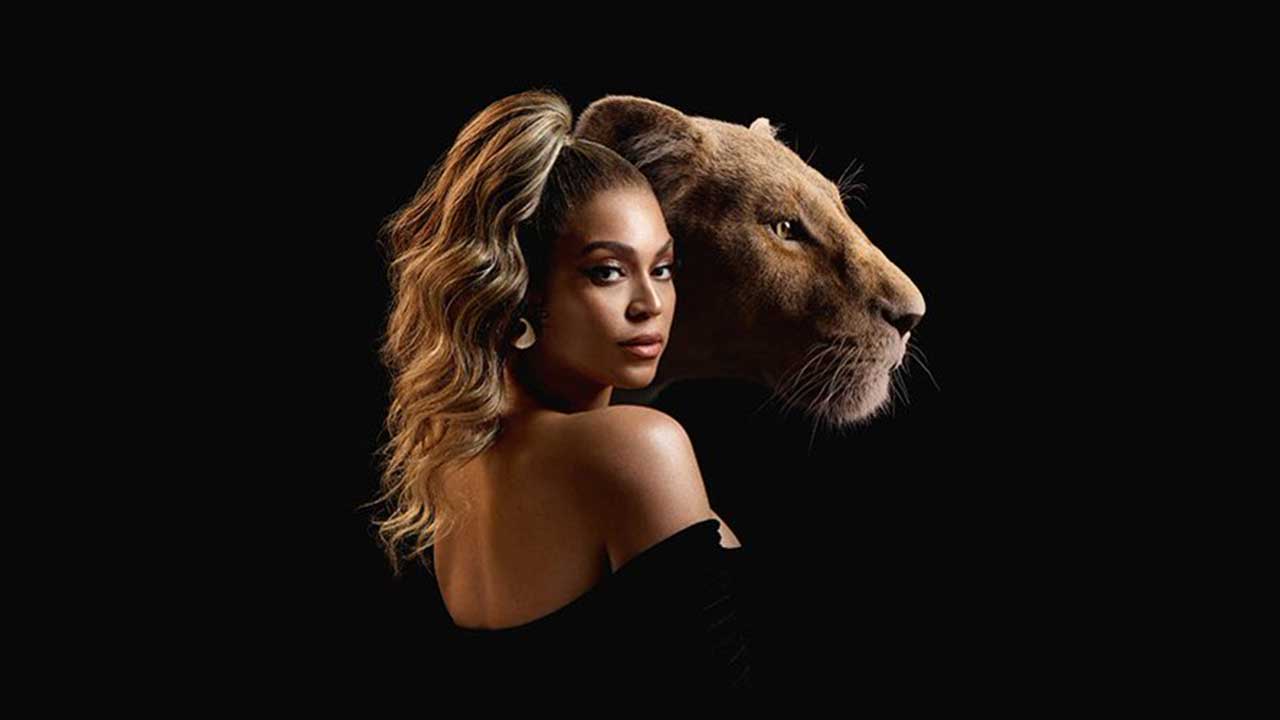 Disney and Beyonce released Spirit, the first single from her album for the upcoming movie The Lion King. The song captures the spirit of the African jungles and is one of many to be released with the full album, The Gift, which will coincide with the film’s release and drop on July 19. Listen to the song below and let us know what you think about it in the comments below:

The Lion King and its accompanying album The Gift by Beyonce will release on July 19. Visit Appocalypse to follow the latest news on the movie.