The movie is due for release next week. 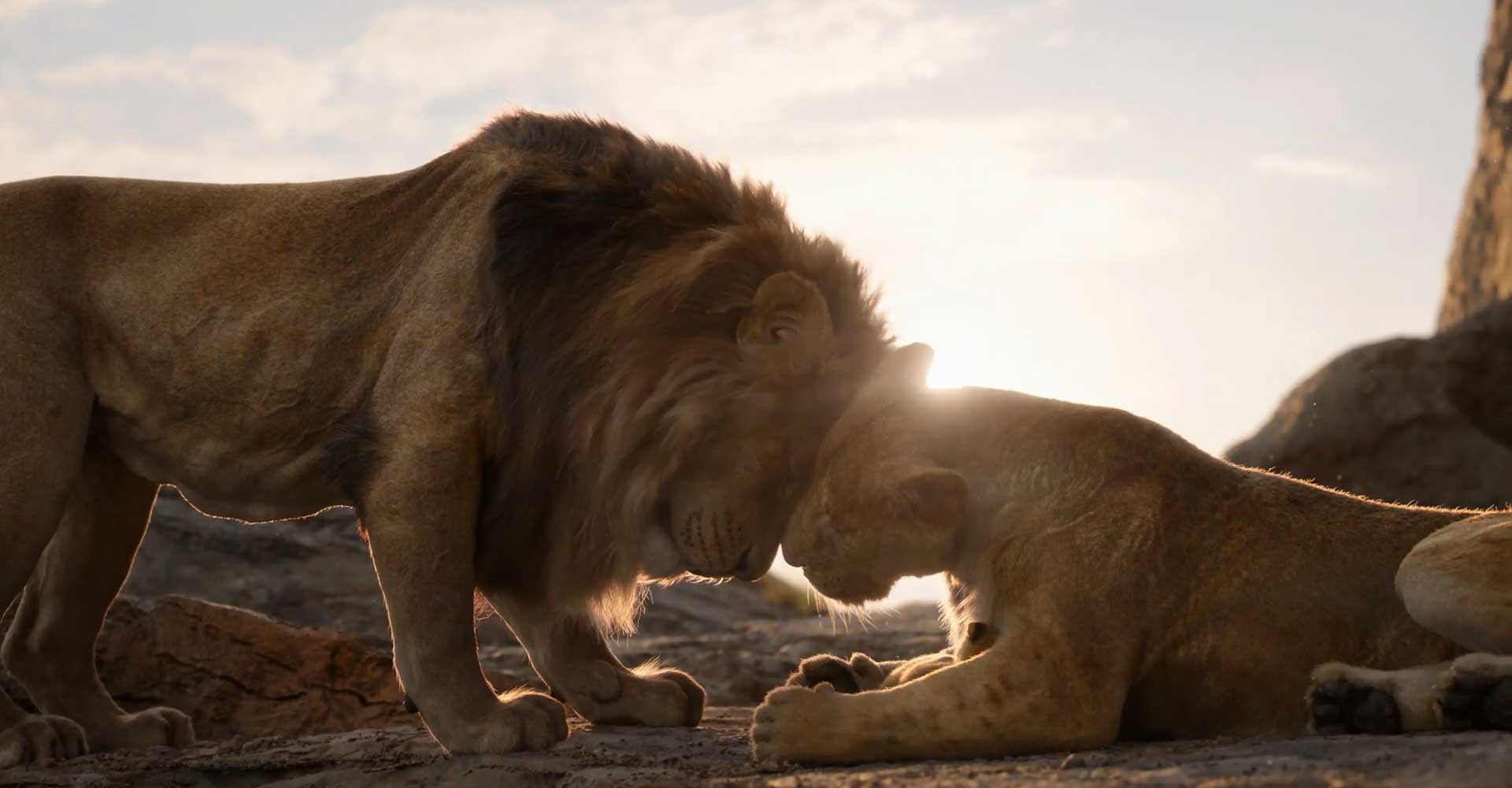 Disney held off on showing footage from its live-action CGI The Lion King remake for quite a long while. But now that the premiere is done, the studio is going all out releasing footage from the movie through a bevy of clips, behind the scenes featurettes and international trailers. Some of the footage is downright spoilery or at least, a lot more revealing than you’d expect Disney to show off. Then again, given the amount of people familiar with The Lion King lore, it’s perhaps natural to assume there aren’t any spoilers as such.

First off, we have a featurette that shows off the movie’s cast, the excitement they share and some behind the scenes footage showing them dubbing and voice acting for The Lion King. We previously saw Seth Rogen and Billy Eichner reveal they dubbed for their scenes together but it looks like even the actors for young Simba and Nala did so. Check out the look below though beware, it contains a lot more footage of clips and scenes that you might expect, so tread with caution if you’re expecting surprises.

Next, there’s a short clip showing Scar and Simba talking. Once again, while you know the scene and what’s coming, be careful while watching. It’s indeed strange seeing a lot of familiar beats from the 1994 original, further strengthening the notion of it being a shot-for-shot remake, even though it’s not. This clip is followed by an equally spoilery international trailer that goes as far as revealing the final climactic moments.

The Lion King has been garnering mixed to negative reception from critics for playing it too safe and the outstanding VFX detracting from the expressions of characters. Despite this, it should not stop Lion King from going big at the box-office. Aladdin suffered a similar fate and is nearing $1 billion worldwide. Next week, all will be revealed.

Tickets for The Lion King are already open. Book yours today if you’re planning to watch.