The Lion King Passes $1 Billion At The Worldwide Box Office

The film is Disney’s fourth billion dollar movie of 2019. 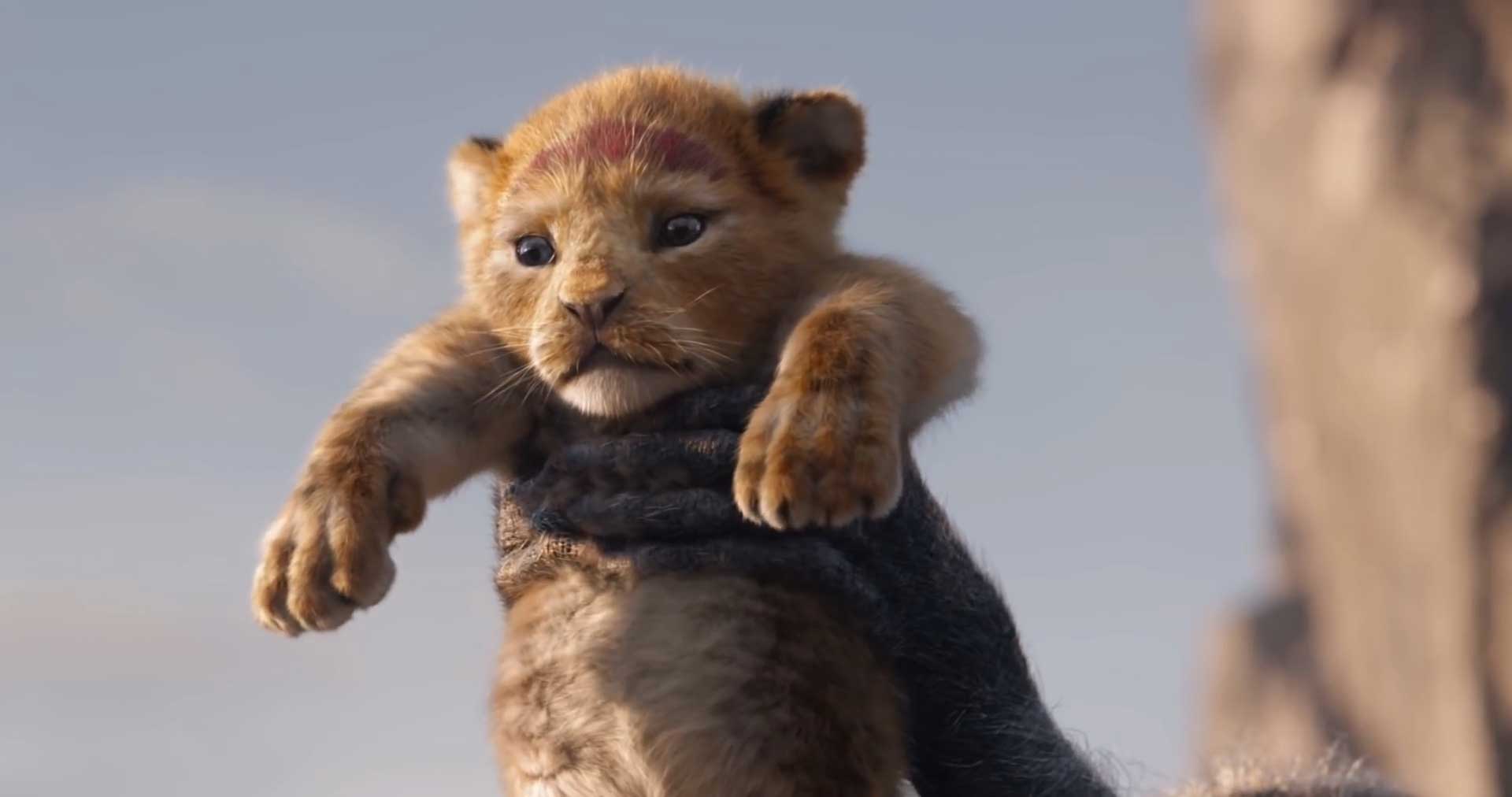 To virtually no one’s surprise, The Lion King has passed $1 billion at the worldwide box office. The Disney live-action / CGI remake took in an estimated $360.9 million domestically with the rest coming from overseas territories, taking its global haul just past the billion dollar mark. This marks Disney’s fourth feature film this year to surpass the milestone after Captain Marvel, Avengers: Endgame and Aladdin and its sixth live-action reimagining to achieve the feat after Beauty And The Beast, Aladdin, Alice In Wonderland and its Pirates of the Caribbean films At World’s End and On Stranger Tides.

Disney is on a record breaking spree, and this at a time when the year isn’t even over. Toy Story 4 is still running in theaters and has neared $920 million in global gross, making $1 billion all the more likely. And Disney already has Frozen 2 and Star Wars: The Rise of Skywalker up for release later this year. It has already tied its 2016 record of four billion dollar grossing films and it’s increasingly looking like this year will set a new record with 7.

With that big of a slate, Disney is now the single largest studio in Hollywood. Already, trade analysts are pegging it as being the first potential studio to break past $10 billion at the global box office in a single year, a feat that sounds like it could come true. The Lion King has already made $1 billion in 19 days since its release (13 days since the US release); it has a good shot at touching the $2 billion milestone if it continues its phenomenal run and shows some long legs. Should that come to pass, Disney would be singing Hakuna Matata all the way to the bank.

The Lion King is running in theaters now. Catch it, while you still can.

The Boys Season 1 Episode 8 Finale Review: You Found Me