The Writers Guild of America rules are to blame 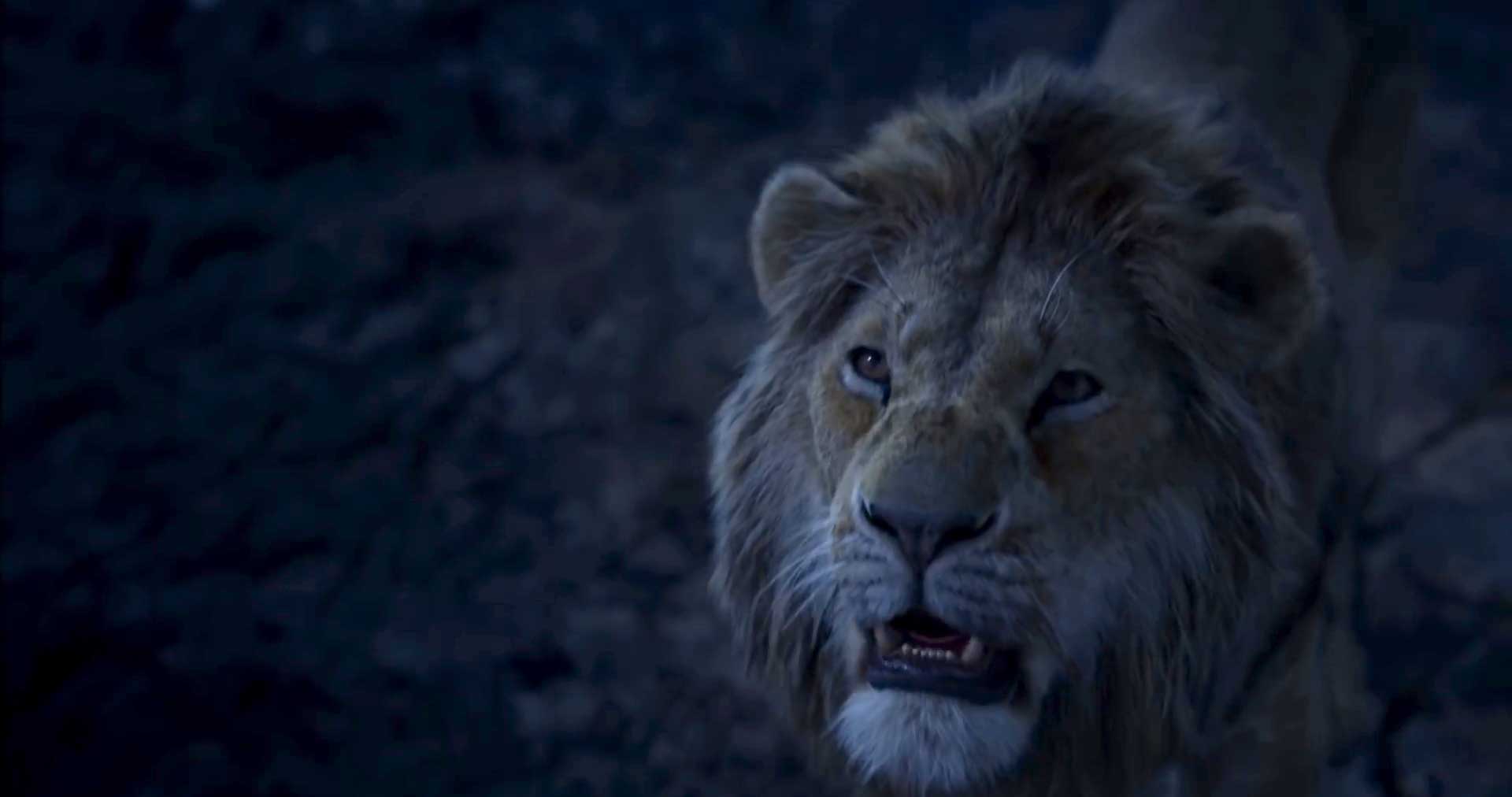 Disney’s live-action remake of its own 1994 classic The Lion King has been mired in controversy ever since it was announced. From fans not wanting it to touch the original, to the first trailer being called out for being a shot-for-shot remake, to the omnipresent live-action vs CGI debate, it’s been a few rough rocks along the way for the Jon Favreau directed film. It looks like that isn’t the end of its troubles as a new report claims The Lion King might not award writing credits to its original 1994 writers.

The Hollywood Reporter explains that the writers of the original 1994 film were working under Hollywood’s Animation Guild and not under the Writer’s Guild. As such, the lax rules of the Animation Guild do not protect its members from residual coverage i.e. ensuring they get due credit when something they’ve worked on is adapted in some form over the years. That’s essentially the gist of it, and it boils down to some laws passed down in 1938. I won’t throw the technicalities of it for you, but the implications here mean folks like Gary Trousdale, Jorgen Klubein, Larry Leker and many more may not receive credit at all.

Klubein was fuming at the prospect. He earned a story credit by contributing to a key scene in the movie. He questioned Disney’s decision in a quote to THR.

Disney has been on a live-action rebooting spree, remaking all of its classic animated films produced during the Disney Renaissance. This year promises to be its biggest yet as remakes such as Dumbo, Aladdin and The Lion King are all set to hit theaters in the same year. There’s still the slim chance that Disney awards everyone some form of credit. What that turns out to be though, remains to be seen.