The movie is due for release this Summer. 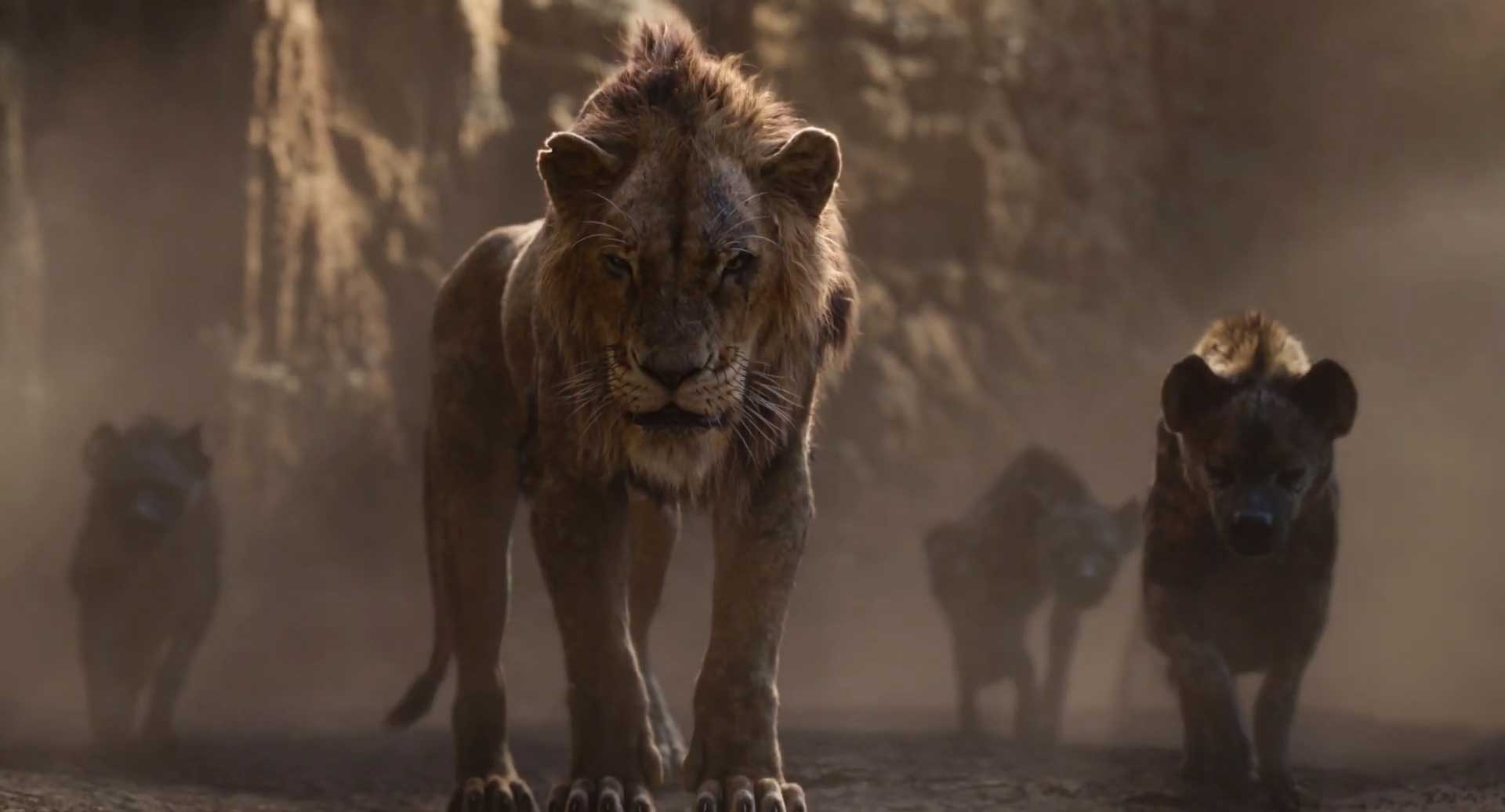 Disney just released a brand new trailer for their summer live-action remake of The Lion King. Unlike the first trailer that showed a recreated version of the Circle of Light sequence, this one shows a plethora of new footage including our first looks at Mufasa, Scar and an adult Simba. Quite fittingly, the trailer concludes with a tease of Timon and Pumba even though we do not hear them speak (well, they do hum along though).

By this point, I’m pretty sure Disney is making no bones of the fact that The Lion King is an exact remake of the original as far as narrative structure goes. All the trademark scenes are there, from Mufasa training Simba to Scar teaming up and scheming with the Hyenas to the iconic stampede to Simba’s journey with Timon and Pumba and even his eventual romance with Nala. I suppose Disney has not only accepted this but is probably marketing the movie as a visual wonder rather than a storytelling novelty.

The Lion King releases in theaters in July 2019. Let us know what you thought of the trailer in the comments below.