Season 3 of Jessica Jones will be the last to air on Netflix. 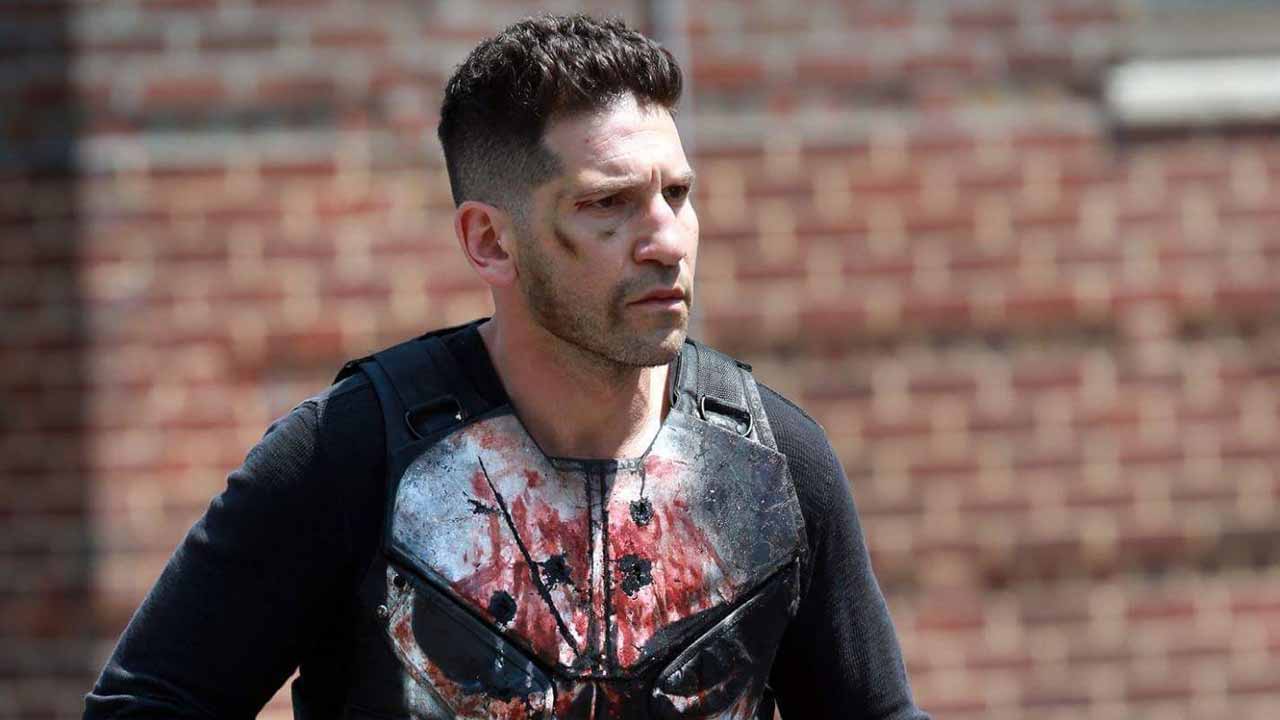 Netflix cancels The Punisher and Jessica Jones. The inevitable headline has become a reality, as Deadline reports. While The Punisher just finished airing its second season, Jessica Jones has wrapped up a third. Season 3 of Jessica Jones will be the last to air as the ambitious Netflix-Marvel partnership comes to a close.

Netflix issued an official statement to Deadline on the matter, confirming the cancelation and thanking showrunners Steve Lightfoot and Melissa Rosenberg of The Punisher and Jessica Jones respectively while also praising Krysten Ritter and the exceptional casting of Jon Bernthal as Frank Castle. Perhaps the biggest tease came from Jeph Loeb, who outright hinted that Marvel will not let these characters slide, when he said, “Our Network partner may have decided they no longer want to continue telling the tales of these great characters… but you know Marvel better than that.”

Marvel’s The Punisher will not return for a third season on Netflix. Showrunner Steve Lightfoot, the terrific crew, and exceptional cast including star Jon Bernthal, delivered an acclaimed and compelling series for fans, and we are proud to showcase their work on Netflix for years to come.

In addition, in reviewing our Marvel programming, we have decided that the upcoming third season will also be the final season for Marvel’s Jessica Jones. We are grateful to showrunner Melissa Rosenberg, star Krysten Ritter and the entire cast and crew, for three incredible seasons of this groundbreaking series, which was recognized by the Peabody Awards among many others.

We are grateful to Marvel for five years of our fruitful partnership and thank the passionate fans who have followed these series from the beginning.

Netflix’s official statement to Deadline on the cancelations.

Jon Bernthal took to Instagram to pen a heartfelt post, thanking fans for journeying with Frank Castle through his pains and sorrows and also thanking the law enforcement community and the soldiers who trained him.

The writing was on the wall all this time. After Daredevil, Luke Cage and Iron Fist got the axe, there was no way the remaining shows were safe. Netflix took the call to release the cast and crew from their contracts so they could take on other projects. Jon Bernthal for instance, has been cast in The Sopranos movie prequel titled The Many Saints of Newark. This should free them up to move on with their lives.

It’s a sad day for Marvel TV on Netflix as fans will undoubtedly greive all over the internet. Marvel, however is refusing to let fans believe this is the last of these shows, shouting out with an official “To be continued…”. Fingers crossed, let’s hope the shows get revived on Hulu or Disney+ a few years down the line. To conclude with Marvel’s own words:

As Matthew Murdock’s Dad once said, ‘The measure of a man is not how he gets knocked to the mat, it’s how he gets back up’.