This will be the second R-Rated DC Comics movie. 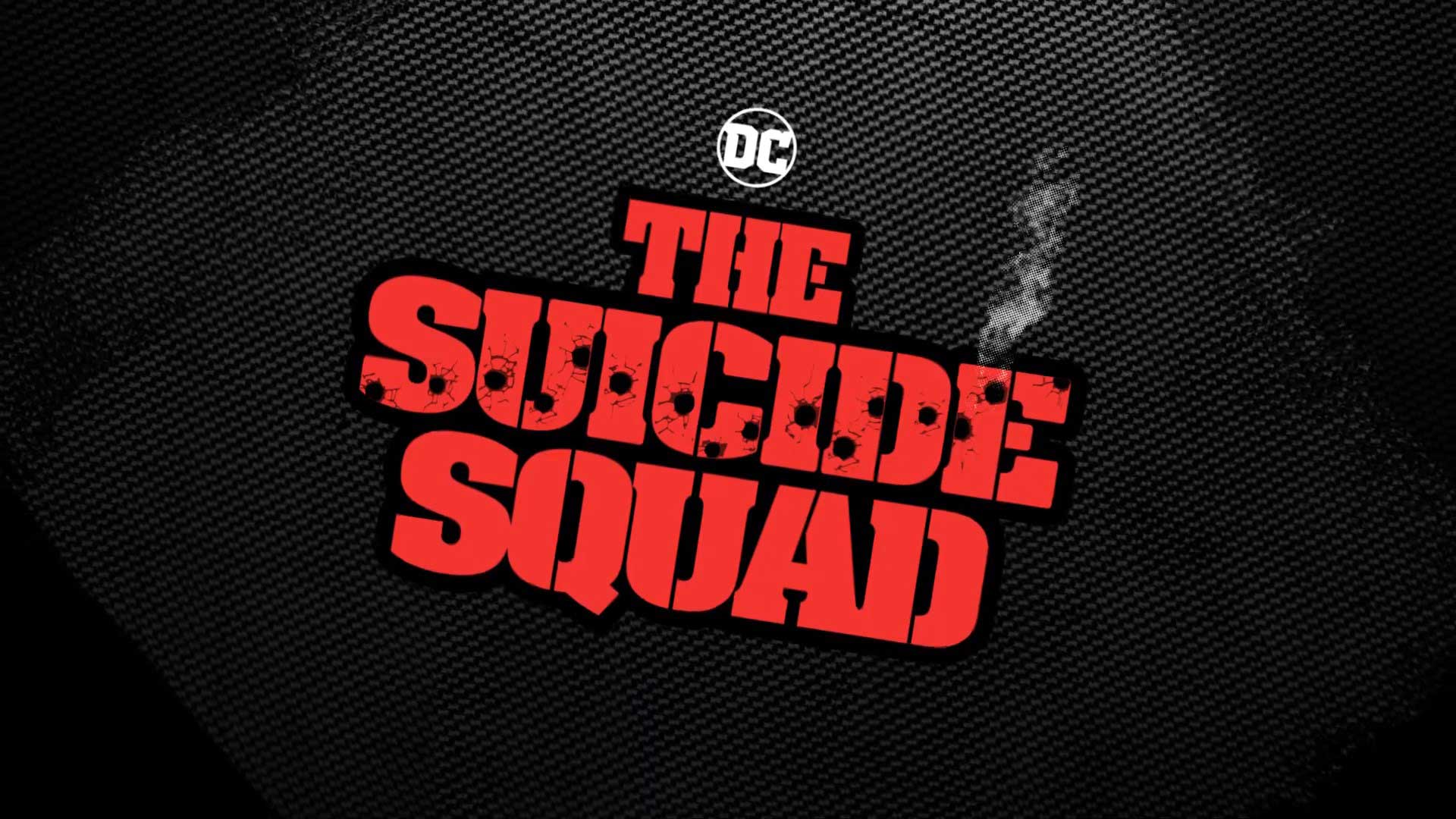 This will be the third DC Comics movie to be rated R besides Todd Phillips’ Joker and Cathy Yan’s Birds of Prey (fourth, if we consider the Batman v Superman: Dawn of Justice Ultimate Cut). It will also be the second official theatrically released R-Rated DCEU film. While R-rated superhero movies have been a riskier endeavor, DC seems to be more open to embracing it than Marvel at this point.

The R-rating could also pay off if one looks at Warner Bros.’ strategy of dropping its entire 2021 slate of movies on HBO Max, day-and-date with the theatrical releases. The studio has less of a risk there except alienating potential fans who’ll be watching the movie with their kids. I imagine though that it won’t really be a hard-R but instead contain a few language bits that will make it unsuitable for viewing for kids.

This also fulfills Joel Kinnaman’s hopes of the movie being rated R. Kinnaman had previously said this about the film’s rating:

James just has this command of that genre, but also over every aspect of comedy and even the marketing. He just understands the world so well, and since he wrote it, he really reinvents not just the concepts, but also the characters. For me, it was like I did my first comedy, but it’s like heavily R-rated.