Despite the coronavirus situation, post-production is progressing smoothly. 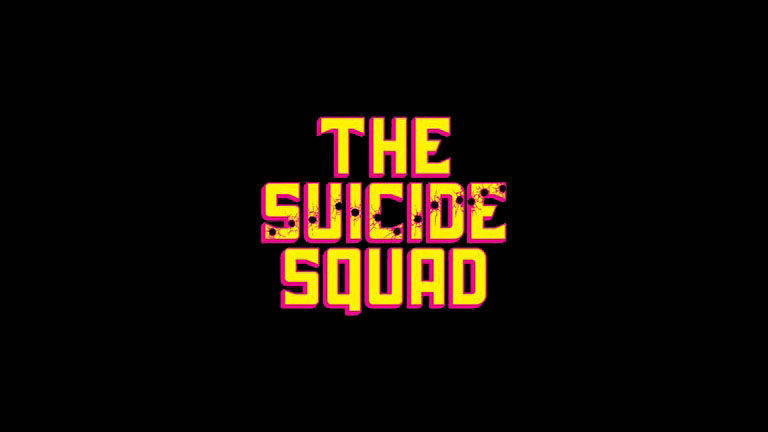 The ongoing coronavirus may have derailed life and the entertainment industry as we know it but it seems not all is lost or affected. James Gunn’s upcoming DC Comics movie The Suicide Squad seems to be one such film. Having wrapped up just in time before the COVID-19 outbreak wreaked mass havoc, it’s looking likely that it will make its intended release date.

James Gunn has been hosting Quarantine Watch Parties for Guardians Of The Galaxy and naturally, fans have taken the opportunity to question him about The Suicide Squad. Gunn, being as forthcoming as he is on social media divulged some information shedding light on the behind the scenes of the film in the aftermath of the pandemic crisis.

Gunn was thankful to his crew for having the foresight to set up post-production facilities remotely, allowing them to continue working on the film from the confines of their homes. Gunn himself has been editing the film and while post seems ongoing, it appears marketing in the form of an official still of the Squad, posters or trailers might be affected. Or at least, Warner Bros. is holding off on any promotion just yet.

I wish we were but, as you might imagine, although editing #TheSuicideSquad has been pretty smooth in the time of quarantine (I’m working on the cut right now), there are a lot of other factors slowed – some of those related to releasing images, trailers, etc.

In response to another fan’s question about whether the film will make its targeted release date, Gunn expressed optimism, chiming in that he sees no reason for the release to be delayed just yet. And frankly, given that they’ve wrapped shooting and are already at work on post, I wouldn’t be too worried about it either.

Right now there’s no reason for #TheSuicideSquad release date to move. We are on or ahead of schedule. We were extremely fortunate to wrap shooting & set up editing from our homes (due to a post production team & studio with foresight) before quarantine.

The Suicide Squad features an ensemble cast including returning players Margot Robbie as Harley Quinn, Joel Kinnaman as Rick Flag, Jai Courtney as Captain Boomerang and Viola Davis as Amanda Waller. Joining them is a new cast including the likes of Idris Elba, John Cena, David Dastmalchian, Storm Reid, Daniela Melchoir, Nathan Fillion, Alice Braga, Sean Gunn, Taika Waititi and Michael Rooker among still many others. Gunn has refused to reveal the characters they are playing so that’s all speculation as of now. It is set for release on August 6, 2021.