The film hits theaters next year. 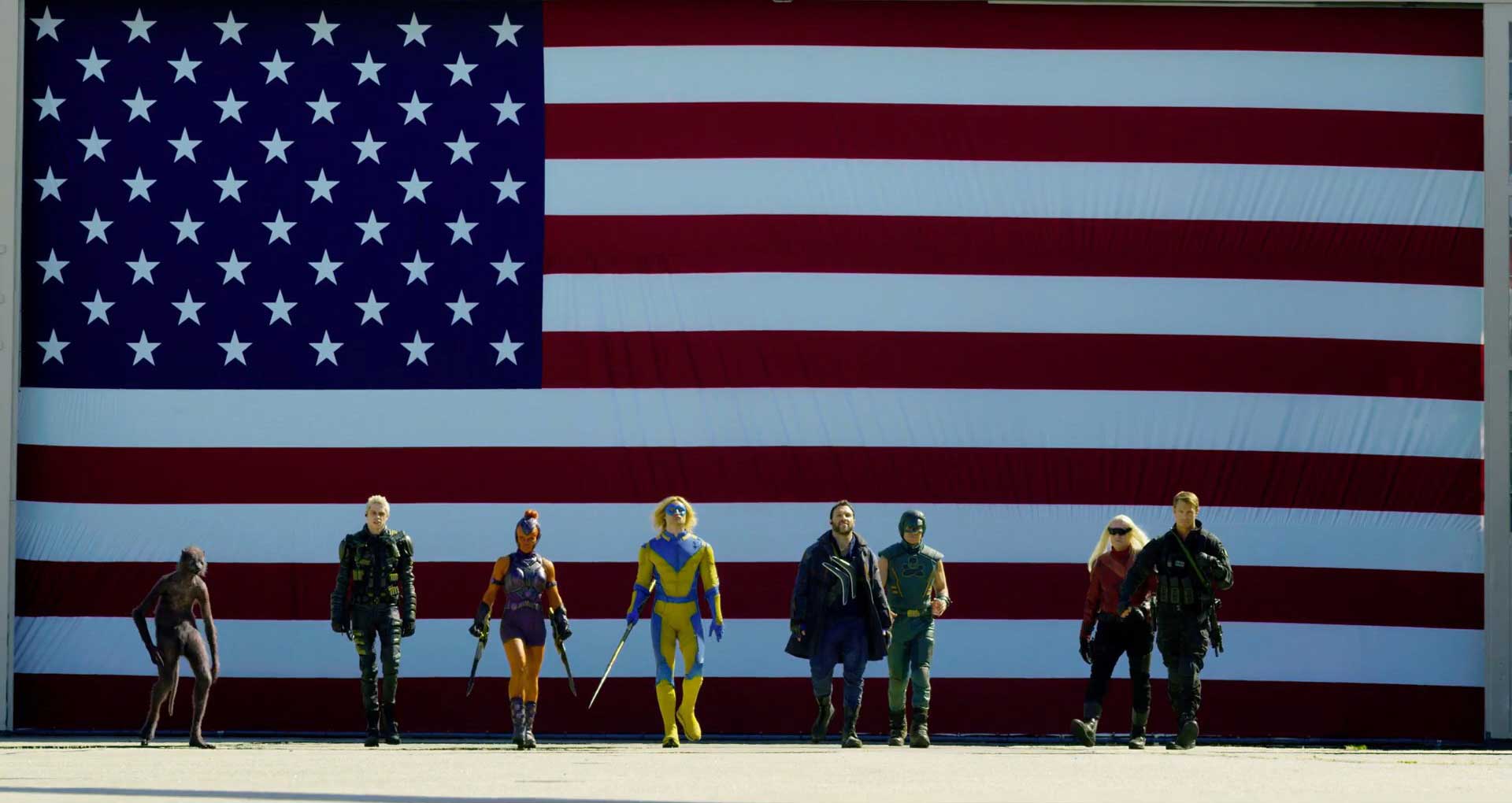 The first footage from The Suicide Squad is out. Well, sort of. James Gunn arrived in the DC FanDome and brought with him a featurette showing off a behind the scenes look at The Suicide Squad. Peppered within were scenes from the film, many featuring Harley Quinn, as well as some great picturesque shots including one with a bunch of characters walking with the American Flag in the backdrop. Check it out below.

While not a trailer, the footage does give us our first official look at Margot Robbie’s Harley Quinn in her new costume which is a lot less revealing than it was in David Ayer’s Suicide Squad. We also get to see Idris Elba as Bloodsport, John Cena as Peace Keeper and many of the cast members in full costume. Gunn calls The Suicide Squad, the biggest movie he’s ever made by far. Normally, you’d tend to dismiss it as hyperbole, seeing as he directed Guardians Of The Galaxy Vol. 2 but the sheer number of characters at play here coupled with the relentless series of explosion shots glimpsed at suggests his claim may hold a modicum of truth.

The Suicide Squad is set to release in theaters on August 6, 2021. Given that it wrapped principal photography, it’s looking increasingly likely that it’ll be able to make that date.