The rest of the world gets the movie at the pre-decided date.

DCEUMoviesThe Suicide Squad
By Divij Sonak On May 14, 2021 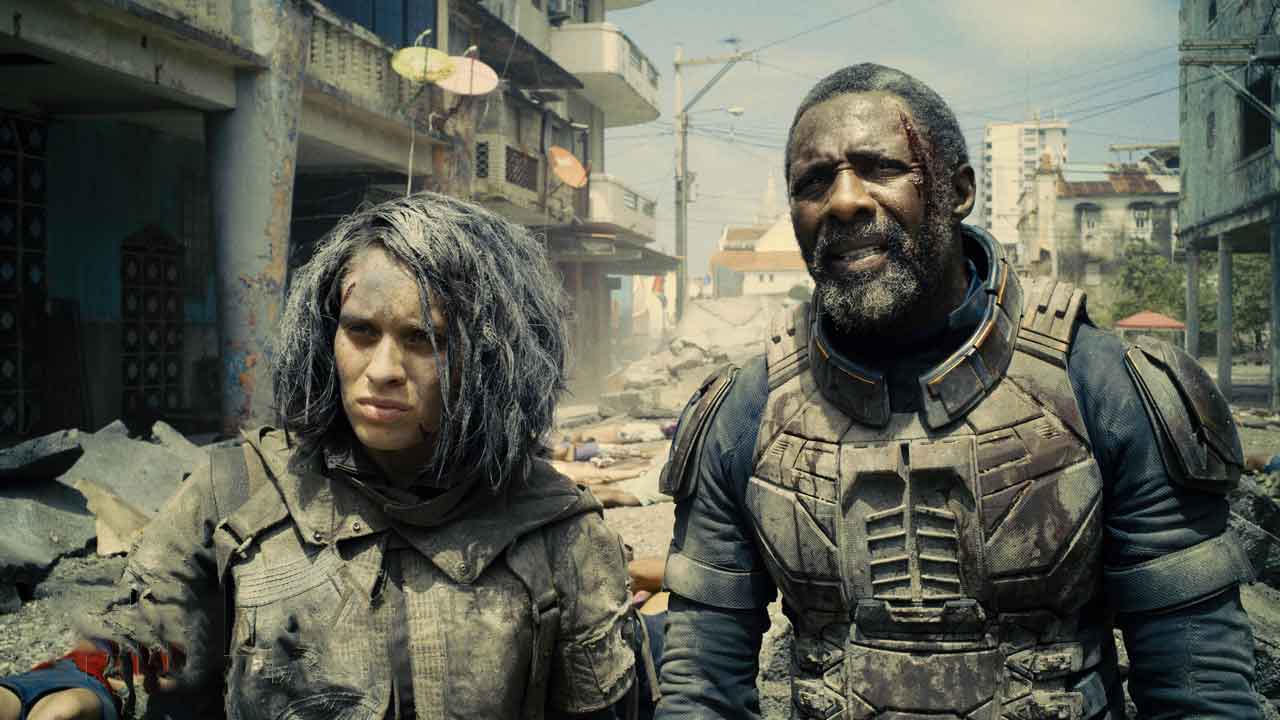 Warner Bros. just pulled up the release date of The Suicide Squad by a week in the UK. Whereas the movie is set to release across the US and elsewhere on August 6, in the UK it will now arrive on July 30. Normally that wouldn’t be a matter of concern except James Gunn has specifically mentioned in a previous interview that this film will see a lot of casualties.

His response to who or how many of them will die was: “Almost all of them”.

Technically it’s a safe bet that at least the few leads – Idris Elba, Jai Courtney, Margot Robbie, John Cena and Joel Kinnaman might survive – there are still going to be spoilers rampant around who dies and how. Seeing as this is a fun movie though, hopefully those seeking out spoilers won’t really mind them. In case they do, they’d better stay away from them.

There’s no particular reason for moving this up in the UK except it’s not unusual a move for superhero movies. In certain cases, they’ve also been released a week earlier in India, a move most prominent with Marvel movies.

The Suicide Squad bows out in theaters on July 30 in the UK and August 6 in the US and HBO Max.