The Walking Dead resets yet again in its new season premiere, laying the seeds of a brewing conflict.

The Walking Dead resets yet again in its new season premiere, laying the seeds of a brewing conflict.

the walking deadTV Show Reviews
By Divij Sonak On Oct 15, 2018 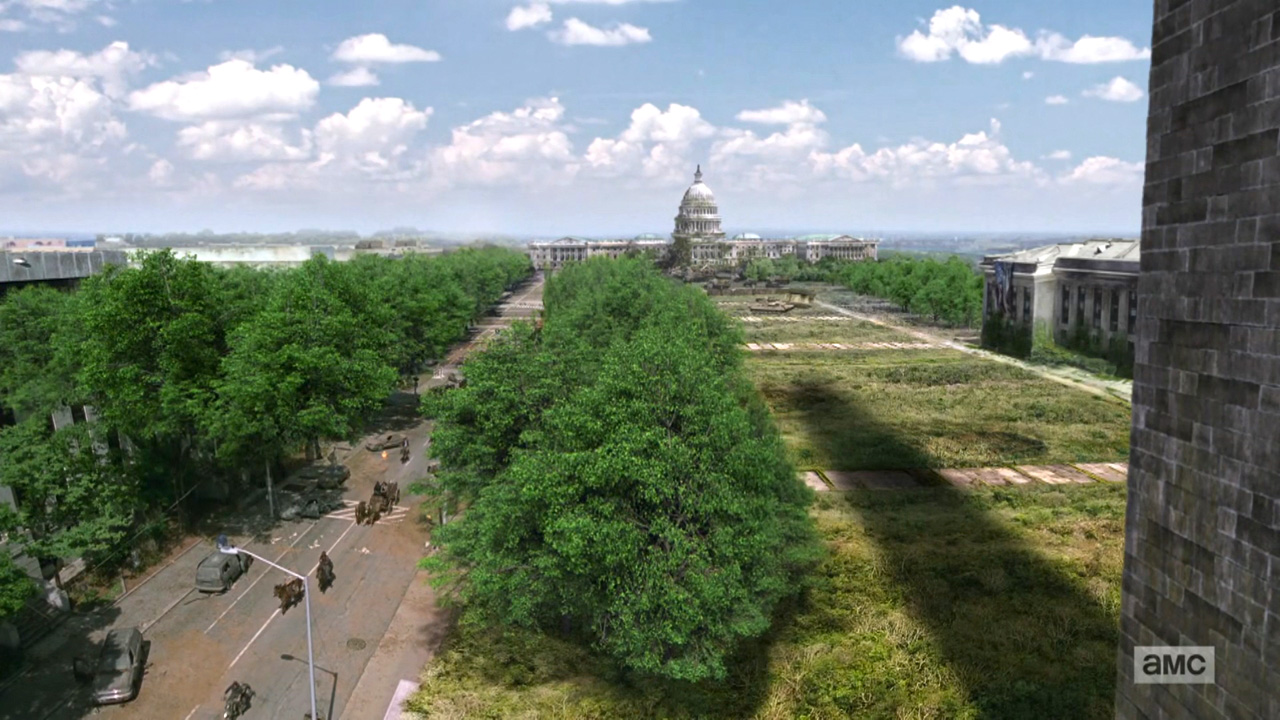 Here we are again, in the post-apocalyptic confines of The Walking Dead. Every now and then, the show opts for a fresh start, reinvigorating its characters with a newfound sense of perspective, until some conflict brews under the surface and threatens to disrupt the very foundation of all the hard work and trust the denizens of this world put in to arrive at it.

The ninth season premiere begins on that familiar note. It’s been around eighteen months since the war with Negan and the Saviors ended and people are mostly better off without that. The three communities have settled into their rhythm with their respective leaders. Alexandria is run by an aging Rick, the Hilltop is presided over by Maggie who won an election fair and square over the cunning scheming Gregory while the Kingdom is ruled by Khary Payton’s lively Ezekiel who, in a surprising revelation, now shares a romantic relationship with none other than Carol Peletier. In the world of The Walking Dead, that only means either one of them is going to depart the show by the time the season ends. Meanwhile the group scavenge for supplies and food as they find themselves on the brink of having exhausted every possible resource to consume and must look out for newer avenues. Oh, and Judith and Herschel (Maggie’s boy) have grown up.

What I really loved about this episode is the stark parallels between what civilization has been reduced to in the modern-day, and what it was in ancient times, never mind that it’s been reiterated several times throughout the show’s history. The fact that they’re made more obvious by having the crew scout items in a museum dilutes the impact a bit, but ­still doesn’t take the impressiveness entirely away. Before man settled into a rhythm, he lived in a world governed entirely by chaos. Gradually, they would’ve discovered things like the barter system, rules, laws, modes of transport, the power of democracy and elections and a way of living a smoother lifestyle, things which our survivors are rediscovering in the aftermath of the zombie-calypse. It makes you think about the different ways in which society has evolved and how humans were to start over from scratch if a life-ending event were to reduce the earth to a bunch of scraps. 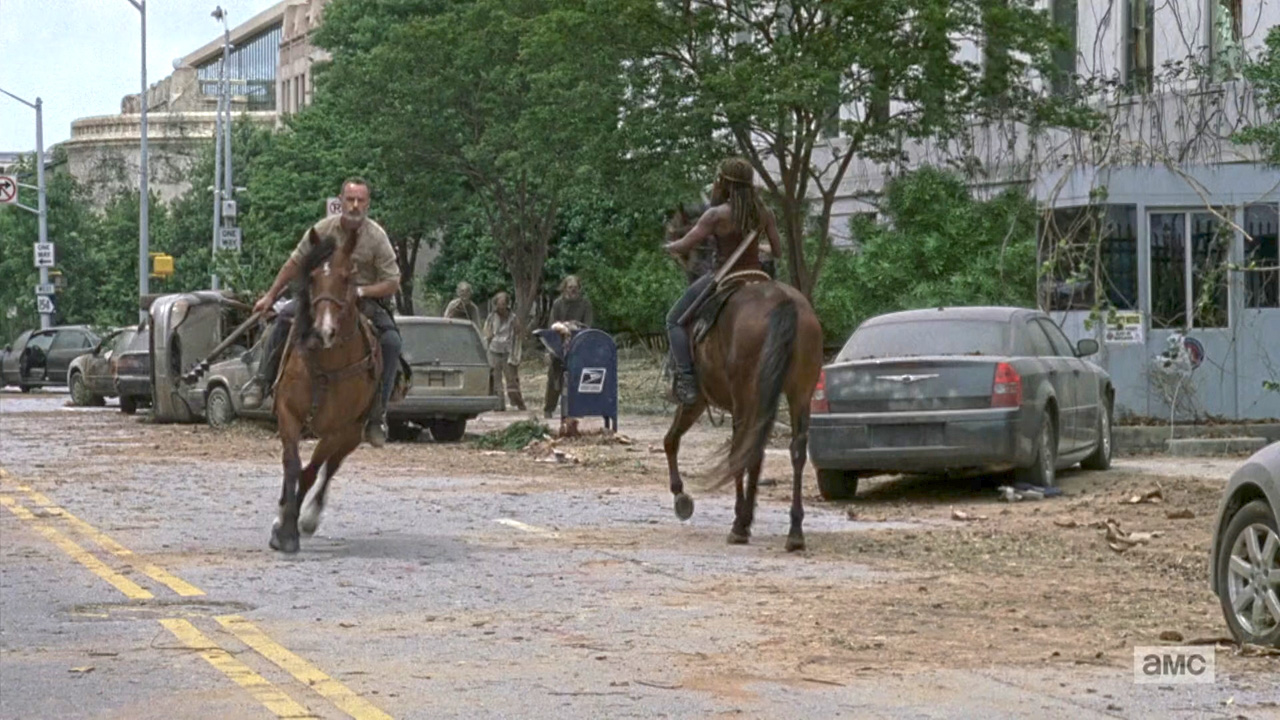 The entire sequence at the museum itself is well directed, with an air of tension constantly percolating across the surroundings as most of the major cast is present in one spot and make a narrow escape. It’s a low key set piece compared to the Season 8 opener but the sets are impressive nonetheless and we even get a wide shot of the deserted US Capitol Building; I’d love for the show to return and explore this place, and perhaps even have the survivors inhabiting it and restarting life as we know it.

While The Walking Dead has suffered drastically from pacing issues, being one of the few shows on prime-time television that could give Netflix’s slow slouch a run for its money, this one moves along just fine. Sure things could be pruned and trimmed, as is the case with pretty much every episode of the show but it isn’t evident as much here. What does get a bit annoying though is how the death of a near tertiary character (not even secondary) is treated with utmost importance, to the extent that you get to know who the character was after he’s gone. Either I missed something or this character becoming a part of the main crew is something that happened off-screen.

At the other end, it’s good that the show handles the death of even a supporting character with high esteem and regard where most don’t even have the time to mourn major departures. Either ways, the said event triggers a chain of events that leads to one of the other more prominent characters meeting a well-deserved fate. Personally, I’m glad this one’s gone for he had kind of become one-note in the last few episodes, with barely any redeeming qualities left to do anything about him.

With this being both Andrew Lincoln and Lauren Cohan’s final seasons (or even final half-seasons), the show is setting up a climactic confrontation between the two and the final moments of this episode make it plenty clear. Rick seeks Maggie’s help for rebuilding a broken bridge (metaphors abound) but Maggie places the welfare of her people above and offers only food but no people. She still holds a grudge about last season’s turn of events where Rick refused to kill Negan but spare him out of regard for Carl, ignoring how he smashed Glenn in the head and subsequently denying Maggie her revenge.

On the whole, The Walking Dead began on a fairly promising note, and that’s hard to say for almost any show that has survived this long. Nine seasons is a lengthy amount of time and if the showrunners’ intentions of having it go on forever are anything to go by, there’s plenty of story to unfold before we come close to winding down the zombie apocalypse. For now, I’m excited to see how Rick and Maggie will clash and exit the show and if or what The Walking Dead will be without its leads.