Thor 4 could be a possibility 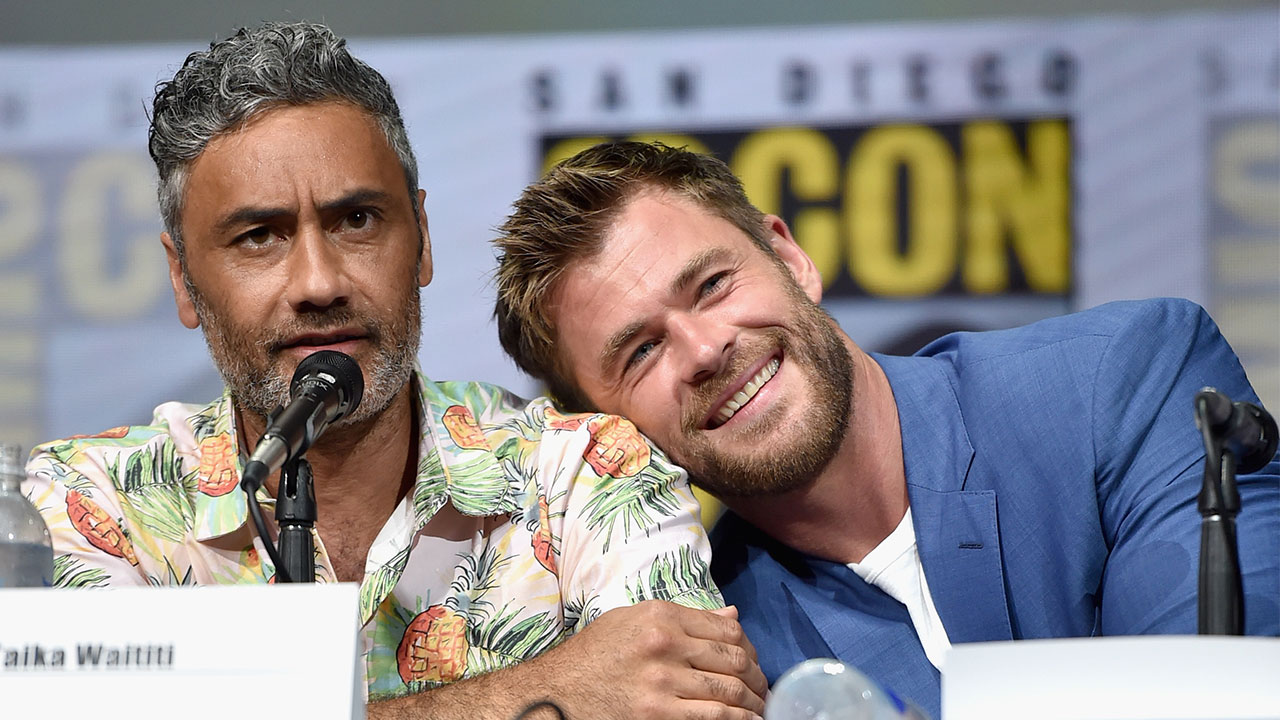 These next few months are kind of bitter sweet for the Marvel Cinematic Universe. After the game changer that Avengers 4 promises to be, bringing the entire 10-year 22-film story to a close, there’s plenty of speculation that some of Marvel’s old heroes will hang the cape. Stars like Chris Evans, Robert Downey Jr. and Chris Hemsworth are nearing the end of their contracts and their each subsequent appearance brings them closer to the finish line. However, after the success of some of Marvel’s recent movies, at least one of those stars may have their franchise expand beyond a trilogy.

This New Year’s, director Taika Waititi of Thor: Ragnarok and star Chris Hemsworth indeed talked about the possibilities of a fourth Thor movie. They threw ideas at each other, discussing places where they could take Thor and crew after the events of Ragnarok. In an interview with USA Today, they confirmed as such:

We gave cheers to Thor 3. But it also was like, “What could we do with four? We could do this and this.” We were throwing ideas around,” says Hemsworth. “But also, just to work together again. That was one of the most enjoyable creative partnerships I’ve ever had.

Of course the future of Thor and pretty much everyone else hangs in the balance with the gigantic Avengers: Infinity War and Avengers 4 looming over the horizon. Which is why both the director and actor are wary of going into too much detail about Thor’s on-screen future.

It just depends on how The Avengers (movies) all wrap up,” says Hemsworth. “I finished shooting and now they are going to edit it and see how the stories play out. There are so many interwoven scenes and stories and characters. (Thor 4) is a conversation for further down the road, if it happens.

Thor: Ragnarok will be available on Digital HD on February 20 with the Blu-Ray and 4K copies arriving on the shelves on March 6.

Thor: Ragnarok to release on Blu-Ray on March 6; watch the Blu-Ray trailer here