The Taika Waititi movie will arrive sooner than we expected. 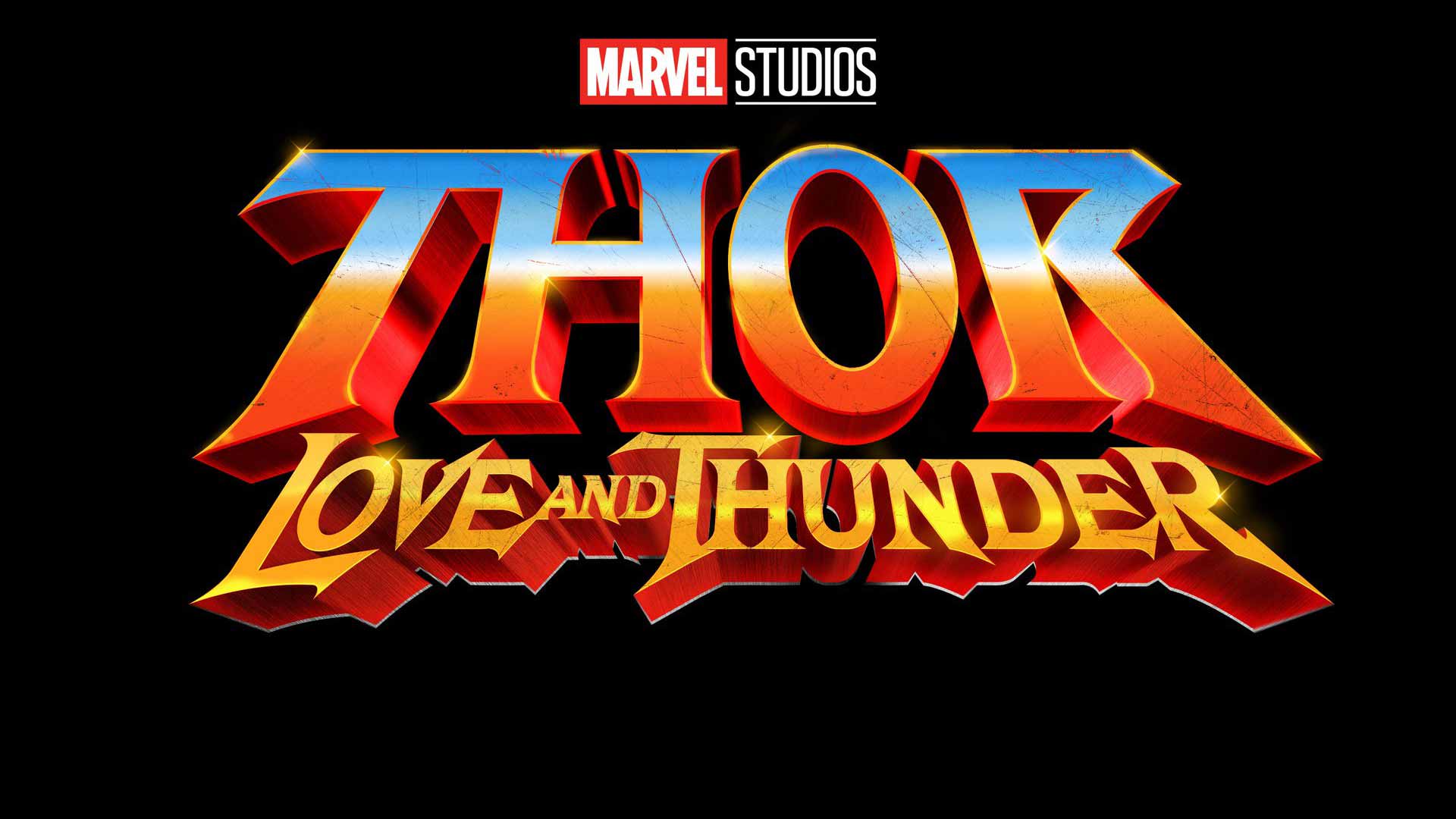 At SDCC today, Marvel officially announced Thor: Love And Thunder as the fourth installment in the Thor franchise. Chris Hemsworth and Tessa Thompson return as the God of Thunder and Valkyrie respectively and as reported previously, it will be directed by Taika Waititi. What’s most surprising however is the return of Natalie Portman as Jane Foster, as also the direction Marvel is headed in toward a female Thor.

The title card was introduced to some rock music, reminiscent of the Immigrant Song by Led Zeppelin that became the hallmark of Thor: Ragnarok and its trailers. Taika played coy on whether we’ll see Korg and Meek back in the film, although his reaction was more indicative of a yes. Hemsworth joked about Thor’s state from Endgame answering where he’s headed with, “He’s headed to 7-11. He’s got a Netflix subscription. And he’s on the couch so who knows”, before going on to reveal that he hasn’t seen the script.

Tessa Thompson next talked about her time as “King of New Asgard”, “I think first of all, as new King she needs to find her Queen so that would be the first order of business. She has some ideas. What’s cool about Asgard as it has been already been mentioned that Asgard is not a place but a people. So I think just reinvesting into her people and creating a refuge for any person that might need it, that to me is the idea of a perfect idea. The kind of kingdom she’ll want to rule over.”

Waititi then talked about his inspirations for the movie and the comics he’s read, “So there is when we were shooting Ragnarok, I was reading one storyline by Jason Aaron for the Mighty Thor. For those of you who don’t know, that storyline is incredible, full of emotions and love and thunder and it introduces for the first time, a female Thor. So, for us, there’s only one person who could play that role. Only one. An she’s here.”

This then led to the incredible arrival of Natalie Portman back on stage, reprising her role as Jane Foster, sending the audience into a wild frenzy. When the crowd settled, Portman explained her decision to return, “I’ve always had a little hammer envy”, said Natalie Portman when taking the stage with Hemsworth and Thompson. She will become the first actor to portray a female Thor, which itself would be a first in the Marvel Cinematic Universe. The concept borrows from recent comic runs and is very vaguely setup or in Endgame by putting Hemsworth’s Thor out of shape to resume the mantle of the Norse God, both mentally and physically.

Portman had previously expressed disdain, or at least unhappiness with the Marvel Cinematic Universe, resulting in her character having broken up with Thor off-screen during Ragnarok. It’ll be interesting to see Portman field those questions when promoting Thor: Love and Thunder, which is set for a November 5, 2021 release, arriving much sooner than we expected.