Kirsten Dunst and Alfred Molina are also confirmed while Emma Stone is in talks. 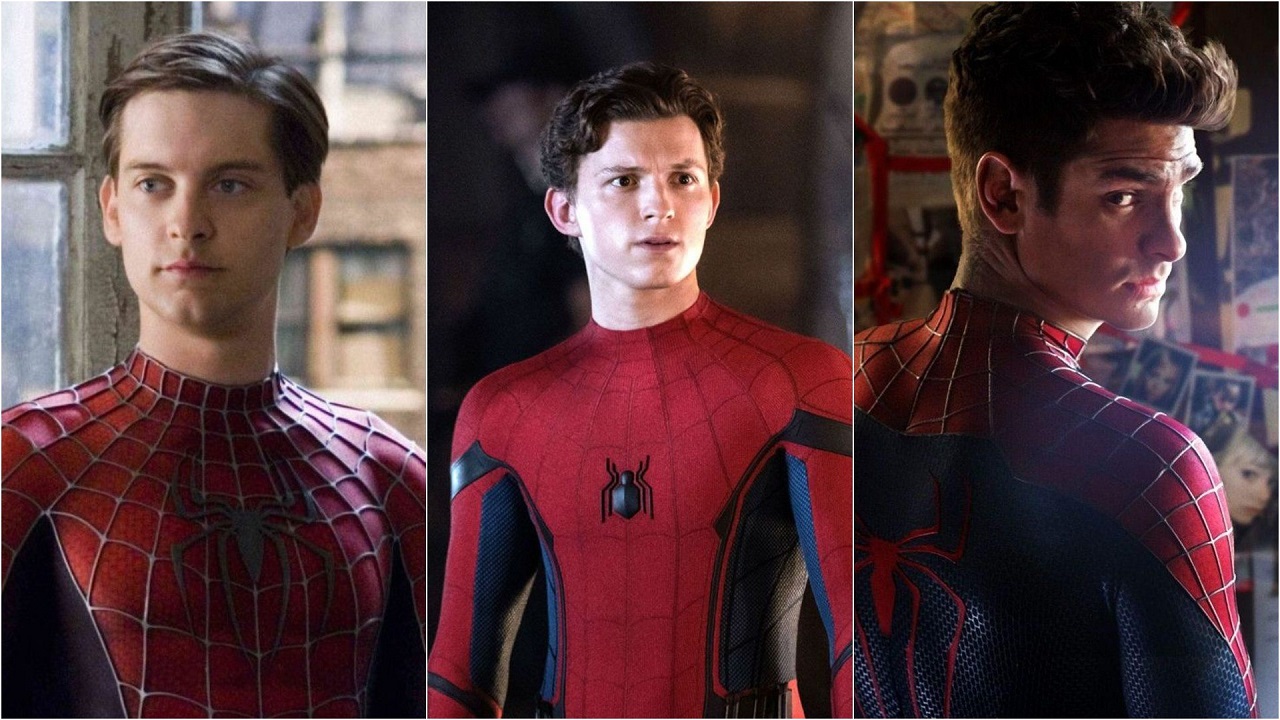 After Warner Bros., it appears Marvel is next in line for shattering fan expectations. Or rather in this case, exceeding them in a boldly ambitious way. According to multiple sources, Marvel is going all in on the Multiverse in Spider-Man 3. To that end, Tobey Maguire, Andrew Garfield, Kirsten Dunst, Emma Stone and Alfred Molina are all set to return in the third Spider-Man movie alongside Tom Holland. That’s including Jamie Foxx who is already set to return.

Had I written this about a year ago, it would’ve sounded like fake news. But it’s not. Alfred Molina’s return was confirmed by The Hollywood Reporter, who also broke the news about Jamie Foxx returning as Electro months ago. Soon after, word began doing the rounds that Andrew Garfield and Kirsten Dunst are confirmed to return. Talks are on to bring Tobey Maguire back and in all likelihood, Emma Stone should return as well in some manner (although with Gwen Stacy’s fate, that remains a bit of a mystery).

Maguire played the first and most famous iteration of Spider-Man in Sam Raimi’s Spider-Man movies. Many fans still hold him in high regard as the definitive version of Spider-Man. Garfield didn’t find much success but still brough another more buoyant side to Peter Parker that was often missing from Maguire’s portrayal. It was his dream to play the character and he did it well. Rather infamously, he botched up a meeting with Sony to discuss the future of the character which further motivated Sony to team up with Marvel and loan the character to the MCU, a development that Garfield is rather proud of.

To combine this bit with the inclusion of Doctor Strange in the film as well as the presence of Doctor Strange In The Multiverse Of Madness in the MCU slate suggests that Marvel Studios is definitely making the Multiverse a big selling point of Phase 4. And rightly so. It gives them a brilliant opportunity to bring their diverse franchises under their own umbrella without having to give a stamp of their approval on it. Everything ranging from the original Spider-Man movies to The Amazing Spider-Man series to Fox’s X-Men and Fantastic Four movies to the Blade series has the potential of now existing under a shared Multiverse, if not within a shared Cinematic Universe.

Finally, Marvel can play around with this concept and push it to its extremes by cameoing versions of superheroes played by different actors. And use it to bring back characters from the dead. Or even make Quicksilver vs Quicksilver a reality. Once the concept is cemented, audiences can be rest assured that no superhero will ever die for sure. The limits are boundless.

But there’s yet another huge reason as to why Marvel is doing this. And it has to do with the deal with Sony. With the concept of a Multiverse explained to audiences, it will be easier for Sony to take Tom Holland’s Spider-Man away into their own universe as Marvel introduces their own version of the MCU Spider-Man: Miles Morales. But again, all this, for another piece.

The news has definitely stirred up excitement around Spider-Man 3 which has suddenly become one of the hottest properties coming out of the Phase 4 MCU. I genuinely can’t wait to see all three Spider-Men on the same big screen.

Warner Bros. Announces HBO Max Release For All Of Its 2021 Films, Shakes Up Hollywood