The director confirmed the news on social media. 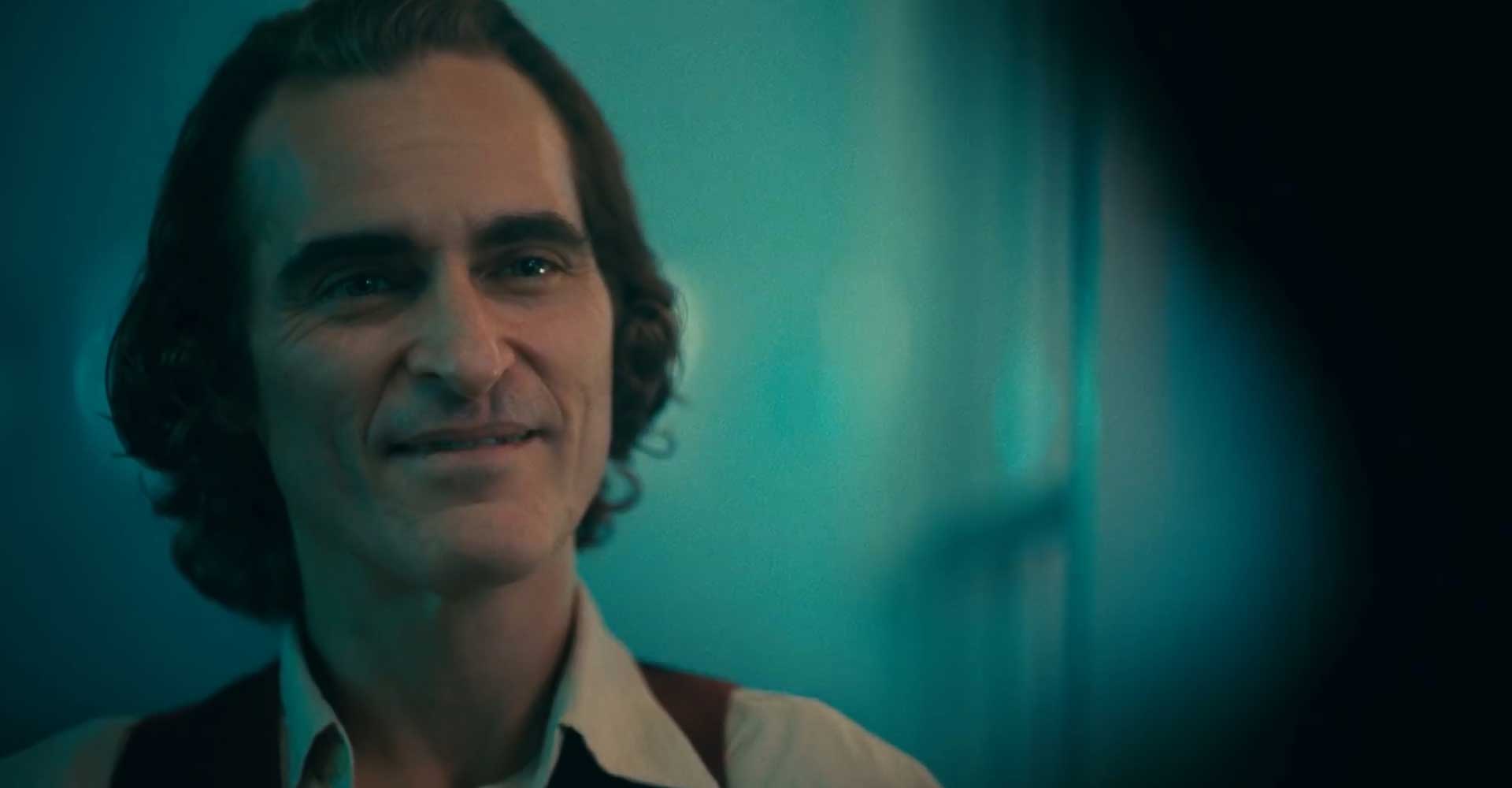 Director Todd Phillips took to Instagram a few minutes ago to share a brand new still from his Joker movie. The noir-ish still in question shows Joaquin Phoenix shaving off his beard. The bigger news though was an interaction in the comments where the director was asked about the movie’s MPAA rating. Todd Phillips confirmed the movie would be rated R in a lengthy comment, expressing surprise that people didn’t already know this.

In case you’re on a slow connection, the comment reads, “It will be rated R. I’ve been asked this a lot. Just assumed people knew. Sorry”. Additionally, his caption “finishing touches” suggests post-production on the movie may be nearing its end. While it sounds too early, a movie like Joker would have very little VFX shots, making the process relatively quicker.

This is great news for fans of the Joker as a character as well as those of us who’ve been looking forward to this movie. As is the case with big studio-backed movies, there’s always the fear that the studio will cower at the last minute and force a PG-13 cut for something that’s full of mature themes. With the R-rating, Warner Bros. has essentially given Joker free reign to be unhinged in its depiction of the clown prince of crime’s descent into madness. It should make for a gripping, spectacular watch.

Joker is set for release on October 5, 2019. It will be written and directed by Todd Phillips and feature Joaquin Phoenix, Zazie Beetz and Robert DeNiro in the lead. Follow all news about the movie by bookmarking this Appocalypse Hub for Joker.