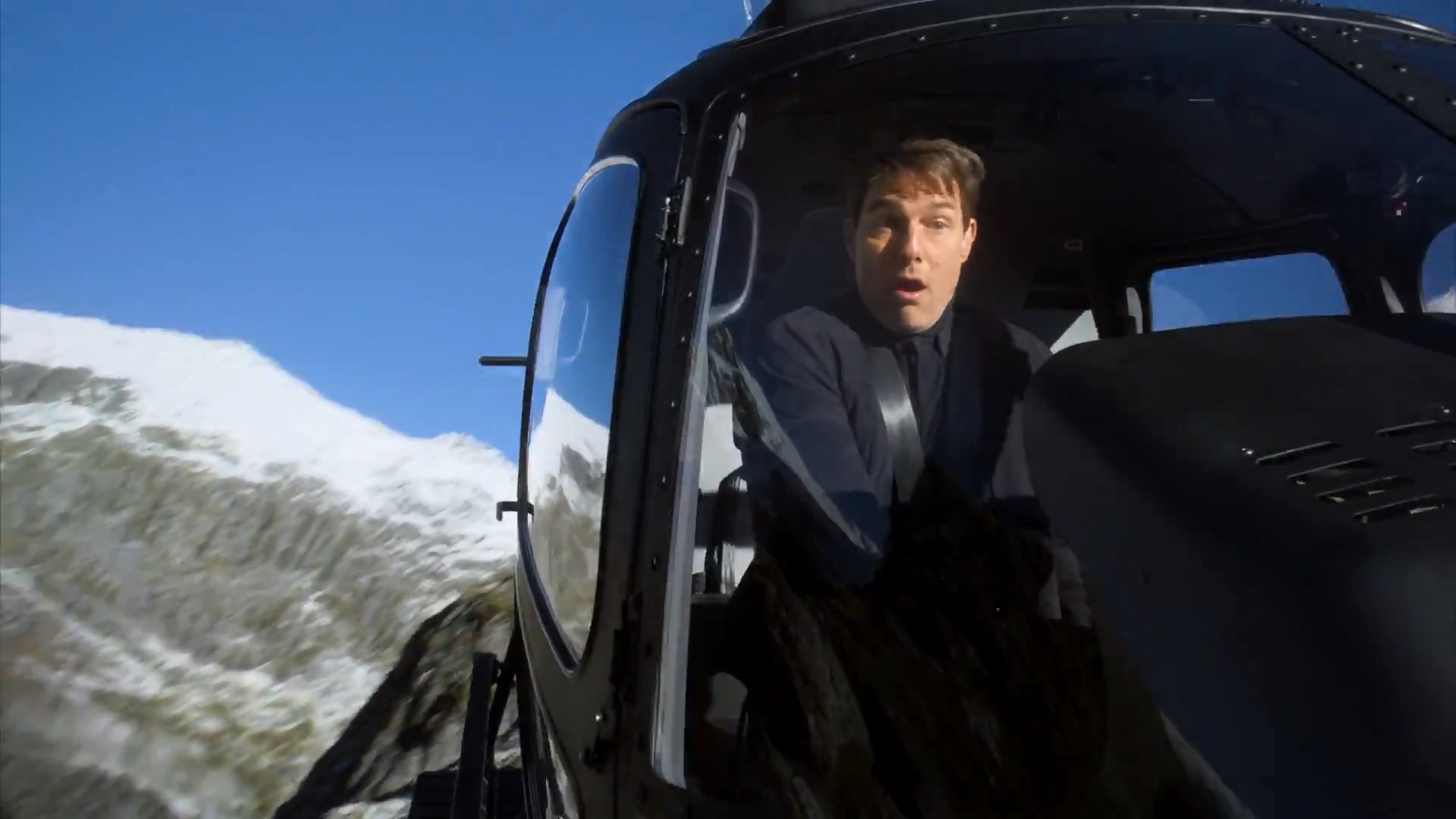 If there’s one thing the Mission: Impossible series is definitely known for is the death-defying stunts of its lead star. Time and again, Tom Cruise has done some remarkable stunt work for his most pivotal franchise. Whether it was climbing the Burj Khalifa for Ghost Protocol or riding on the side of a plane and holding his breath underwater for 6 minutes for Rogue Nation, Cruise performing his own stunts has become a staple of these flicks now. It was no surprise to learn then that Cruise would do some of the heavy lifting for the latest installment Fallout.

After a brief tease yesterday via Instagram, a new behind-the-scenes video has surfaced that shows all the planning that went into filming the aerial helicopter dogfight between the movie’s leads Tom Cruise and Henry Cavill seen in the trailer. The video gives some insight into how the team of action coordinators prepped for the sequence. Perhaps the most unbelievable revelation is how Cruise actually flew the helicopter himself for those sequences with cameras placed around strategically to capture Cruise’s expressions and maneuvers. Around 13 helicopters were in the air during the sequence capturing his flight from different angles.

The film-making team makes no reservations about what they’re attempting. Normally, it takes about 3 months according to the film-makers for anyone to become close to a novice at piloting a helicopter. Cruise seems to have underwent a crash course and with every beat of the scene planned, he performed the ride himself. While it’s possible this could be a ruse by the film-makers to maintain the aura and reputation of Cruise doing his own stunts, the man has done enough at this point for people to doubt he could’ve done this by himself. Watch the video below in its entirety and full HD.

Check out the first batch of Solo: A Star Wars Story stills