The crew will head to space to shoot next year. 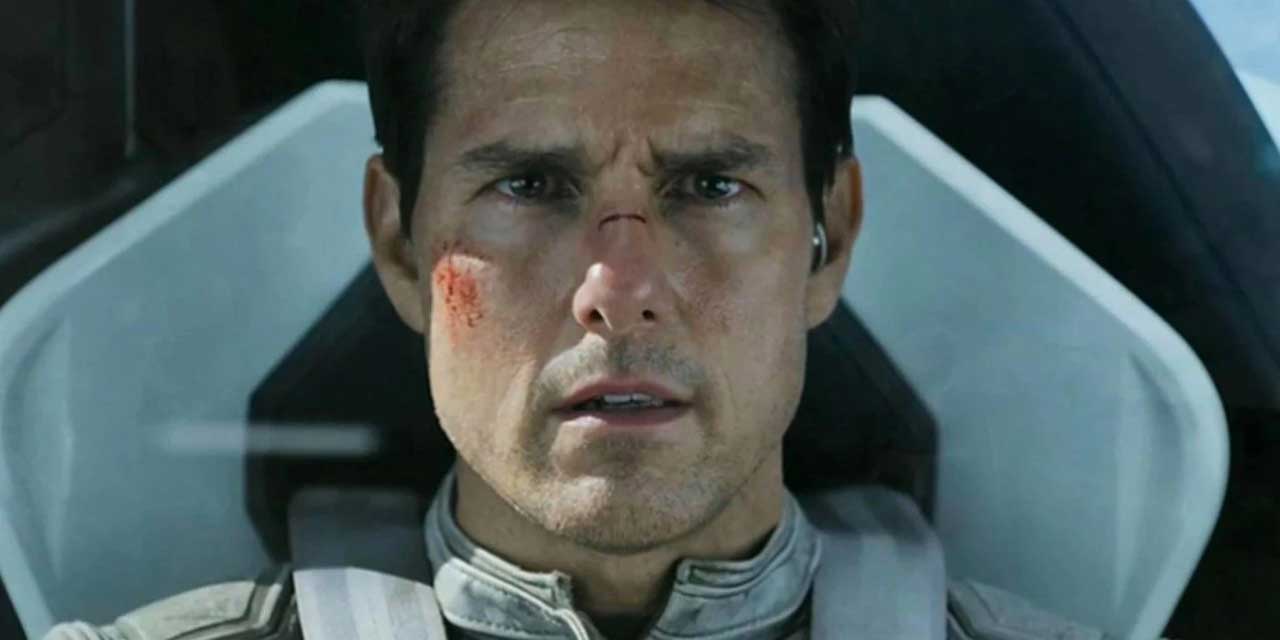 Tom Cruise will head to space in 2021 to film his next movie with Doug Liman. Nope, that’s not a rumor and that’s not an Onion headline either. Earlier this year, Cruise and Liman pitched the idea of filming their next movie in space to Universal. The studio agreed and the duo have been granted a $200 million budget to turn this into a reality.

Twitter User Space Shuttle Maniac posted a roadmap of Elon Musk’s SpaceX upcoming flights, with which Cruise and Liman hope to partner to bring their vision to life. From the looks of it, Cruise and co will launch into space in October 2021, giving them a full year’s worth of time to preprae for the ambitious venture.

Tom Cruise is known for his daredevil stunts. Just recently, a set video surfaced of him filming yet another crazy stunt for Mission: Impossible 7. Much like another franchise’s fans, Cruise’s fans have also joked about space being the next frontier for the actor to conquer. It seems Cruise too took his fans to heart and is set to film entirely in space.

This will be the first time any major Hollywood motion picture would have shot in space. NASA is also confirmed to be involved in the project and NASA administrator Jim Bridenstine had previously tweeted about their excitement in collaborating with Cruise on this one-of-a-kind production.

Liman previously worked with Cruise on the science-fiction film Edge Of Tomorrow which was both a critical and box-office success. This latest film is without a concept, plot, title or release date at the moment.