The studio could return in a big way to Comic Con next year. 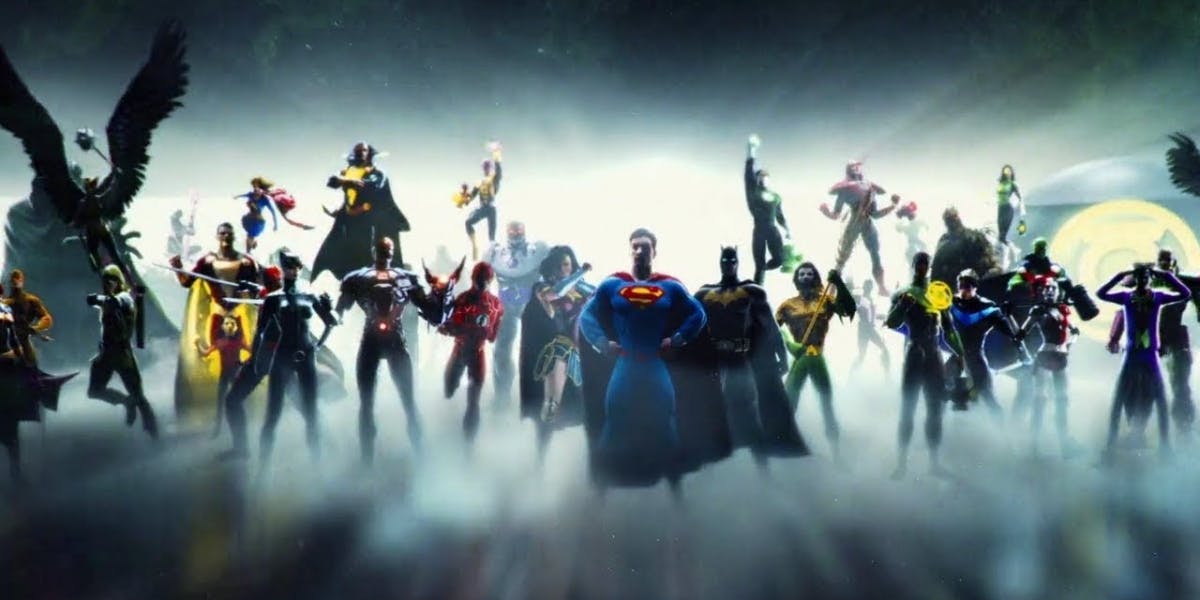 Warner Bros. may have disappointed a lot of fans with its decision to skip Hall H at San Diego Comic Con this year but the studio hopes to make up for it next year. In an interview with Deadline, Warner Bros. Studios Chairman Toby Emmerich hinted that the studio would return to SDCC 2020 to announce its upcoming slate of DC Comics movies. For this year, they’re sitting it out, sending It: Chapter 2 to take centerstage.

The decision comes partly due to Warner Bros. already having its movies lined up for release all the way through summer next year. Joaquin Phoenix starrer Joker, Margot Robbie featured (and produced) Birds of Prey and Gal Gadot’s return in Wonder Woman 1984 directed by Patty Jenkins will form DC’s lineup, resulting in the studio having its hands full. The Batman has been announced as well for June 25, 2021 but there are surely release dates to fill in between 2020 and 2021, as well as beyond, which is what Warner Bros. would be hoping to do.

It would also help to clarify which of the upcoming movies will be a part of the DCEU, if at all. Emmerich reemphasized the studio’s priorities, which is to make the superhero movies driven by filmmaker visions, once again eschewing any talks of the shared cinematic universe event-building that it burnt its hands with in Justice League. His quote suggested that’s not changing anytime soon.

Great directors are the lifeblood of a studio. But they need great producers.

That gives us a full year to speculate what DC movies could be lined up next. And given the number of movies DC is developing simultaneously, the possibilities are nearly endless.