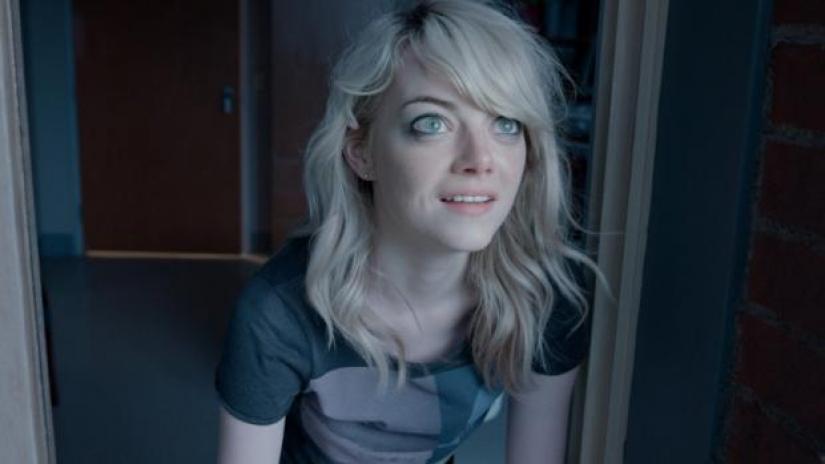 Production on Wonder Woman 2 is expected to kick off in the next few months and naturally, it’s currently undergoing pre-production. This is the time the filmmakers and studio would generally have some draft of a script in hand and be considering casting options. Courtesy some reliable sources, at least one of those choices has made its way to the internet.

Apparently, Warner Bros. were eyeing Emma Stone for the role of a villain in the sequel but the actress has said to have passed on the role. While the sources are unclear on who exactly the villain was, there is speculation that the role in question was Wonder Woman antagonist Cheetah. Specifically, of the multiple iterations of Cheetah that have graced the comics, the one helmed by British anthropologist Barbara Ann Minerva was rumored to be considered. Cheetah is supposedly one of the prime villains of Wonder Woman and it remains to be seen whether Warner Bros. will actually include her in the sequel and if so, who ends up playing her.

Emma did indeed pass on the villain role (she gets offered everything there though) but not sure if it's indeed Cheetah. Waiting to hear back from studio.

For those not in the fray, Umberto Gonzalez a.k.a. El Mayimbe is an ex-reporter for The Latino Review and his scoops are generally considered reliable.

Let us know what you think of this news in the comments below. Wonder Woman 2 releases in theaters on December 21, 2019.

First look at Zachari Levi as Shazam out through set photo