Not all of us deserve to make it. 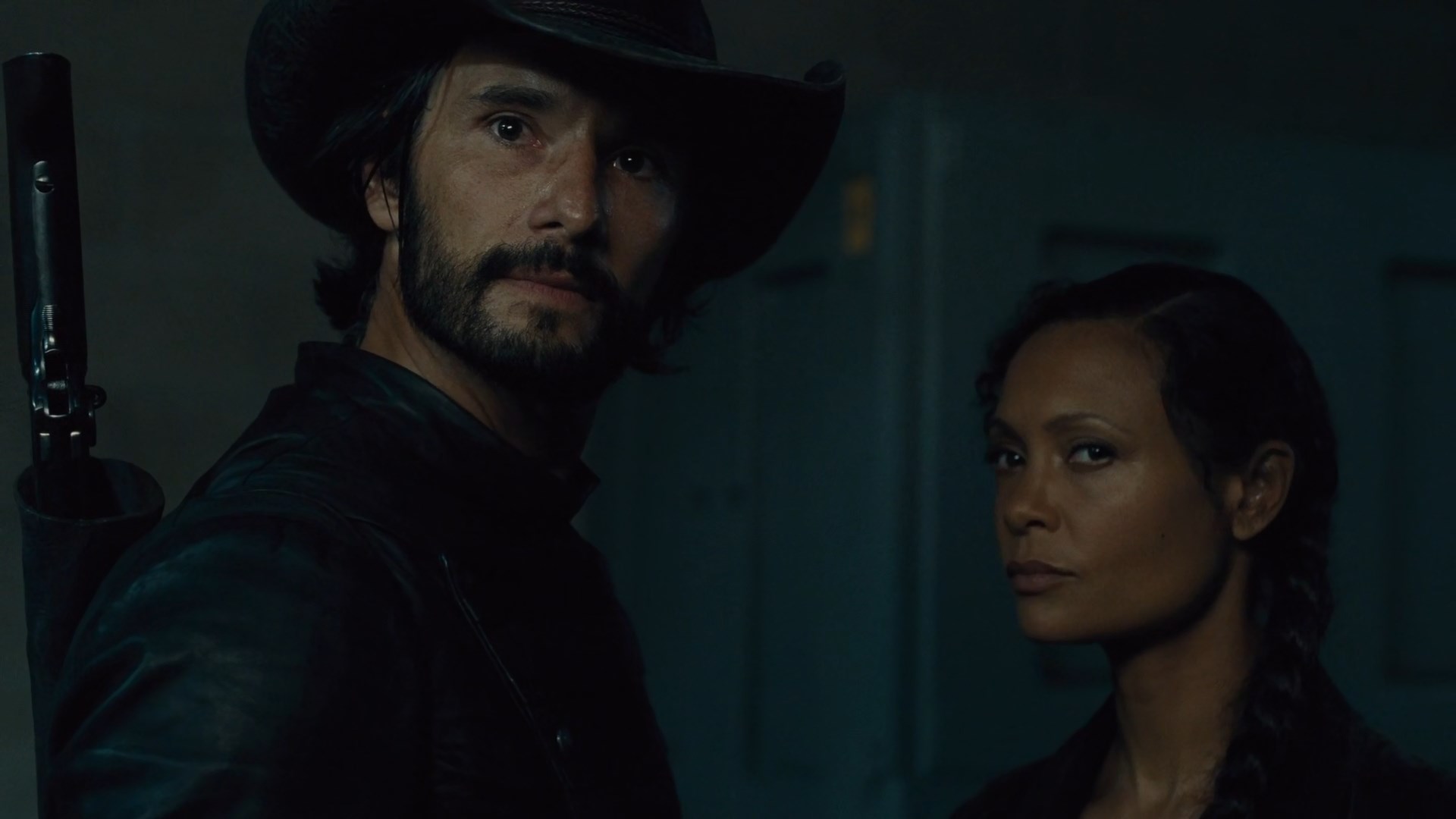 Among the most exciting bits of Season 1 was the possibility of Westworld being one of many parks under Delos Inc. This was heavily implied in the Season 1 finale’s tease of Shogun World. The second season has already offered confirmation that more than one parks exist in this world and the third episode rewards fans by confirming at least two of those.

The episode begins with a cold opening set in a park themed in Colonial India, where the Indians served under the British Raj. It’s telling that this would be an idea that sells in the era that the show is set in; if this were our present times, the park would receive a heavy backlash for even attempting to recreate such a dark chapter from Indian history. Then again, the backlash would’ve been evident in the main park itself with all the gory acts the guests engaged in the western world. I suppose the plague of political correctness has tired the rich and elite who want to indulge in some of the more unsavory fantasies of life and hunting Bengal Tigers by riding on Indian elephants while being served hot tea by the artificial slaves is one of those.

The entire sequence is a thrill ride while also including some interplay between two of the park’s guests who take a liking for each other. One of them I presume is Katja Herbers’ Emily, the new addition to the park (unless I’m mixing her up with someone else). A male guest takes an intense liking to her and the two make out, but not before Emily ascertains that the male desiring her is indeed a guest and not a host programmed to lust after her. Things go south quickly when on an expedition, one of the hosts awakens with Dolores’ now famous line: “These violent delights have violent ends”, and off goes the bullet. Things happen rather fast and Emily plunges into the depths of the sea with the tiger leaping at her.

The entire chase sequence along with Dolores and Teddy’s assault on the park’s security guards is perhaps quite unusual for a show of Westworld’s caliber. The show has always indulged in titillating the mind so it’s a bit bizarre to see it turn so action-heavy and shift its focus from hopping point-to-point. The bulk of the show’s storyline involves Dolores and Teddy first convincing the Confederados to join their side, then joining forces together to throw over the park’s actual security guards, but not before a cruel double-cross on Dolores’ part that sacrifices many Confederados to blow up Delos guards. It’s very unlike the Dolores we saw in Season 1 and her Wyatt narrative is fully taking over at this point.

In fact, one of the lingering questions I had is how much of Dolores is really Dolores the farm girl at this point and how much of it is Wyatt. There’s still a lot of the rancher’s daughter left in there, as we evidently saw when she interacted with her long lost father, Peter Abernathy. And boy am I glad to see Louis Hertham’s return; the man stole his scene in front of none other than Anthony Hopkins and here once again, he plays the glitchy robot that has flashes of the cornucopia of information that he’s been tasked with smuggling out of Delos. Unable to bear the overload, he transfers it into yet another fascinating performance and his condition not only moves us viewers but his once daughter Dolores. She looks up to him for advice but all she can see is a man who cannot remember his past realities and the countless times he lost his daughter to vile men.

It seems suspiciously dubious that Dolores is following a free path of her own. Her narrative has quite some similarities with the Wyatt narrative that Arnold programmed her with 30 years before. There too, she led a massacre and forced poor Teddy to do her bidding, until Arnold had her kill him to spark some sentience into her. The parallels are clear: she’s headed down a similar path and Teddy is being dragged into the mess unwillingly. All of this seems too convenient to be true and I’d wager at least some of it is a part of Ford’s elaborately scripted Journey Into Night narrative that took off with his own death. It’s probably a narrative that not only involves the hosts but intricately includes the guests as well, in a much sick, sadistic sort of manner.

There were also some fun bits with Maeve, Hector and Lee as the trio embarked upon the search for Maeve’s daughter before being forced to retread to one of Westworld’s bases. It’s here that we finally get some semblance of depth to Lee Sizemore when he reveals that Hector’s mourning for his lost love was modeled after Lee’s own lost love who he could never reconcile with. It’s a poetic moment with a script writer, the head of narratives, constructing his art around a personal tragedy. In that one moment, you do feel some emotion for Lee that’s quickly overcome with joy as they bump into Armistice, Felix and Sylvester. Maeve’s reaction upon seeing and recognizing Felix is particularly interesting and she clearly values the relationship she shares with this guest. It’s good to have the old characters back.

And as if the prologue wasn’t enough, the final moments have a Samurai charging at our gang, confirming yet again the presence of Shogun World. The choice of settings for creating these elaborate parks is fascinating to say the least, since it appears to represent eras and periods in human history where a certain form of dominating, patriarchy society was in place, one that would be denounced in today’s intolerant, politically correct world but still holds value for the elitist crowd who’d love to revisit these old, mythological tales through a fantasy spun around them. Medieval World and Roman World are looking increasingly likely at a certain point in time.

But as interesting as the look at these other worlds was, a lot of the episode had an empty, perfunctory feel to it. It was less philosophical, less ruminating and more action driven, which isn’t necessarily a bad thing. But for a show like Westworld to eschew messing with our minds and just straight up offer a Cowboys vs Aliens type fight is just not its style. After the intense Season 1 where we just had the floor swept under our feed, it looks like we’re a greedy bunch and will settle for nothing less extraordinary.