Peter Parker may be about to face another tragedy. 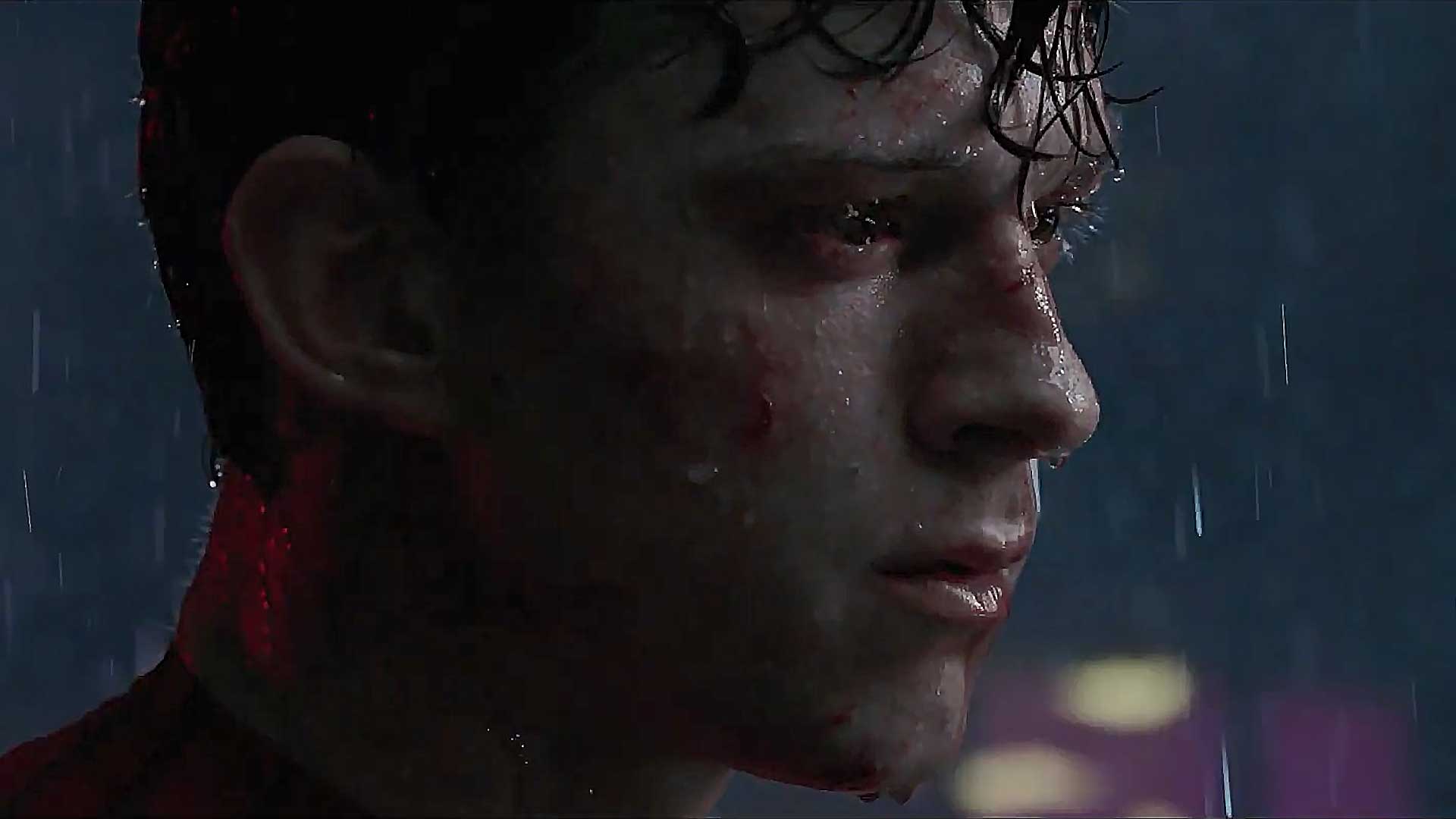 Spider-Man has always been a tragic hero. He has consistently battled losses; his very origin story stems from losing his Uncle Ben. No matter how many variations of the story are told, Peter Parker’s tale is woven around the thread of loss, pain and the subsequent, eventual realization of his true responsibility.

The Spider-Man: No Way Home trailer released today, coupled with some of Holland’s remarks about the movie’s dark tone, have lead fans to believe that a major character in the movie dies. The question is: who? I shouldn’t be stating the obvious here but you’d be wise to turn back from now if you don’t even wish to be a part of any speculation of such kind. If you’re in the mood for some theorizing, well, read on.

The list isn’t too long. I can only think of three characters who are close to Parker and can pass away.

Ned is the least likely to die in my opinion, simply because he is ultimately a friend. Ned and Parker have shared a great friendship through all three movies but his passing is something that would definitely leave Parker distraught for a while, but possibly not to the extend that he goes insane. The one major reason why I felt compelled to include Ned has to do with Holland’s remarks in an interview about a rather subdued scene that left his mind blown. The scene in question is nothing more than a conversation between four people and Ned is the only one missing there. The fact that the topic of discussion revolves around what it means to be a superhero leads me to believe this may appear towards the end, which means Ned may have died. Assuming that this scene takes place some time before the climax, I think it’s safe to say I have no other reason to believe Ned may die.

The next strongest candidate is MJ. The trailer clearly showed MJ falling towards her death in what looked like a scene inspired from The Death of Gwen Stacy story arc in the comics. Holland’s Parker also looks extremely angry and broken in a scene that is also set in the same backdrop and given that MJ is there, the signs point towards Holland’s Parker getting that look after MJ has died.

Having said that, Spider-Man has already lost a love interest in The Amazing Spider-Man 2 and it nearly broke him and took him out of the superhero crime-fighting for months on end. Doing this would then sort of be a retread of something that’s already been covered before, which is what makes me skeptical Marvel and Sony would go this route.

This was not suggested strongly in the trailers but it’s a move that could make perfect sense. With Tony Stark and Uncle Ben both gone, Aunt May is the only real “family” Parker has. Losing her would mean the end of his family and her death at the hands of a villain is literally an angle unexplored in the movies. Creatively, it gives Jon Watts, Kevin Feige and Amy Pascal the perfect recipe to deal with Parker’s loss in a new way and leave him to navigate the struggles of life without a guardian at the end.

It would also be the most tragic outcome for May to pass and among all other deaths, this one would best reteach Holland the hard message that the other Spider-Men learned the hard way: “With great power, comes great responsibility”.

There are also reports doing the rounds that Sony filmed multiple endings in which different folks die so as to have liberty to decide the outcome in the editing room. It also leaves Holland unsure as to who’s death he is reacting to (he may have been told everyone dies). The outcome leaves him shattered and supposedly, Norman Osborn is repsonsible for the death, leading MCU Parker to thrash Osborn badly. He almost comes on the verge of killing him until the other Spider-Men step in and intervene.

With that kind of setup, it’ll be impossible to determine who dies until the movie comes out. Which is all the more better for us as fans seeing what an important moment this would be in the final cut of the film.

As a last guess, it’s possible Marvel and Sony want to end the franchise on a high note rather than a somber note. It’s therefore also possible that no one ends up dying and we simply have characters put in peril. That would mean Holland learns the lesson one way or another and comes out strong, but without necessarily one member of his family less.

Let me know your own theories about who dies and who doesn’t in the comments below.