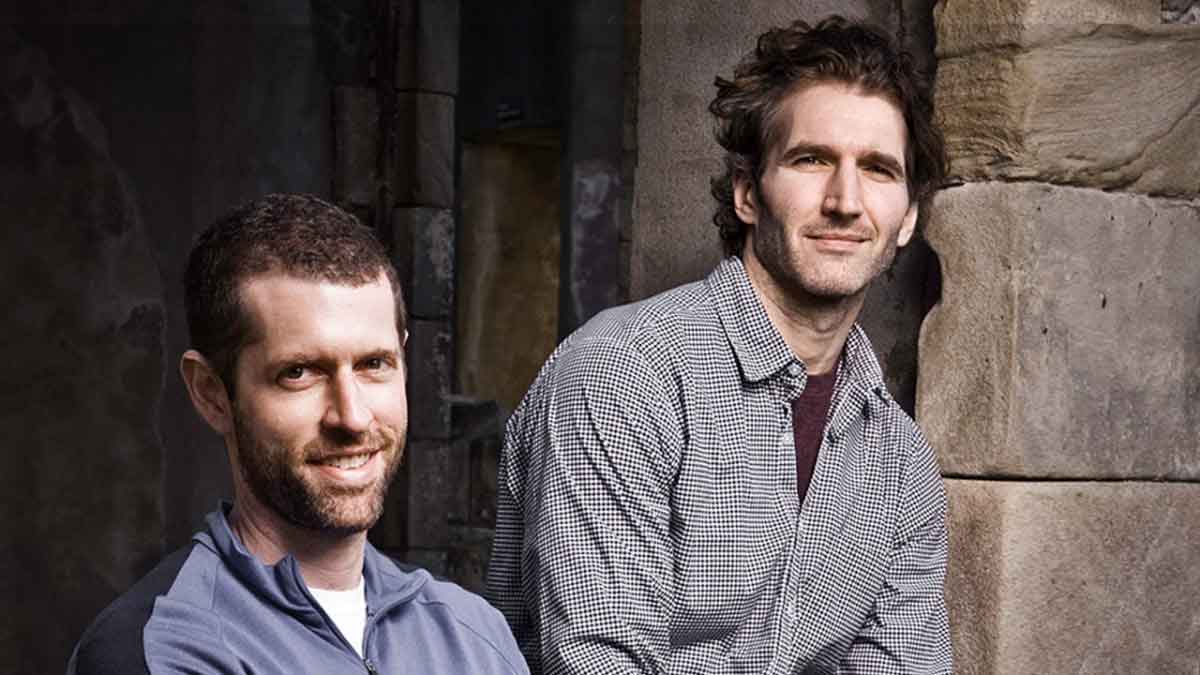 Star Wars is undoubtedly Hollywood’s most prestigious franchise. With 9 films, a few TV seasons and countless amount of fan-fiction, the series is deeply ingrained in pretty much every American’s psyche. Filmmakers should be dying to work under such a popular series. And yet, the last few years has seen regular departures with creatives parting ways with Lucasfilm President Kathleen Kennedy over storyline differences.

The latest in that line is Game of Thrones creators David Benioff and Dan Weiss. Yesterday, news broke out of the duo’s departure from Star Wars in pursuit of other projects, setting the fanbase in frenzy. Many were elated since the duo had acquired a bad reputation after the critically panned final season of George R. R. Martin’s acclaimed series. They were happy to see Benioff and Weiss walk away.

But such a high-profile exit warrants some behind the scenes drama. And judging by different accounts being posted online by credible sources, it looks like some of it went down exactly as enthusiastic internet forum gossip-mongers would imagine. There was conflict, priority clashes, and the need to escape “toxic fandom”.

One of the prime reasons being cited for the departure has to do with the duo’s Netflix deal. In August this year, Netflix offered Benioff and Weiss, a deal to oversee several TV series and movies valued at $250 million. The duo accepted, ruffling some features with Kathleen who wanted them to work exclusively on Star Wars. This is also understandable, given Benioff and Weiss focused on one project at a time, having spent a majority of the last decade solely on one show. There’s no way then that the duo were going to be able to manage the Netflix stuff while scripting and overseeing a Star Wars trilogy. Somewhere, both parties knew that.

What looks to have swayed the duo toward Netflix is their experience with Game of Thrones. With the kind of backlash they got for maligning the show’s ending, they were skeptical of taking on another popular franchise and dealing with what one source described as yet another “toxic fandom”. According to the anonymous source, D & D thought life was too short to have to go through that experience again and started distancing themselves from the project.

Moreover, Netflix demanded that Benioff & Weiss needed to be present on the sets of the properties that they develop, a direct conflict with their Star Wars duties. In their official statement, the writer duo cited a limited number of hours in the day as being responsible for them quitting on Star Wars to focus on the Netflix shows.

Finally, while no one’s saying it out loud, the writer-duo’s foiled reputation after Game of Thrones Season 8 would’ve certainly factored into Lucasfilm and Disney reevaluating their options. The last thing they need is any more controversy erupting out of production troubles; they already had a lot of that with Rian Johnson’s The Last Jedi and Ron Howard’s Solo: A Star Wars Story and a movie by Benioff & Weiss would’ve been outright rejected by audiences after what fans claim they did to their most anticipated show.

All of this to say, the seeds of their departure were sown for several months now. It’s probably in the best interests of everyone that Benioff and Weiss left one of the most popular franchises in the world in favor of something original, where fans wouldn’t be able to judge them by virtue of source material comparisons. Hopefully Lucasfilm and Katheleen find someone to fill up the void left by Benioff and Weiss.

Which now begs the question: What about those 2022, 2024 and 2026 slots. As of now, the only Star Wars film series announced is the Rian Johnson trilogy; there may be many others gestating behind the scenes but in all likelihood, it looks like Johnson’s film series could be the one who makes it to the 2022 release date. Unless of course, Lucasfilm has some surprise announcements lined up in the next few months.

For now, the next in Star Wars film is Star Wars: Episode IX – The Rise of Skywalker by J. J. Abrams. Set for release on December 20, 2019, the movie will conclude the Skywalker saga that’s been running for over 40 years now since the release of the first Star Wars in 1977.

George R. R. Martin Could Script House Of The Dragon Episodes, But Not Before The Winds Of Winter Is Done