Warner Bros. has uploaded the full trailer on their official YouTube channel. 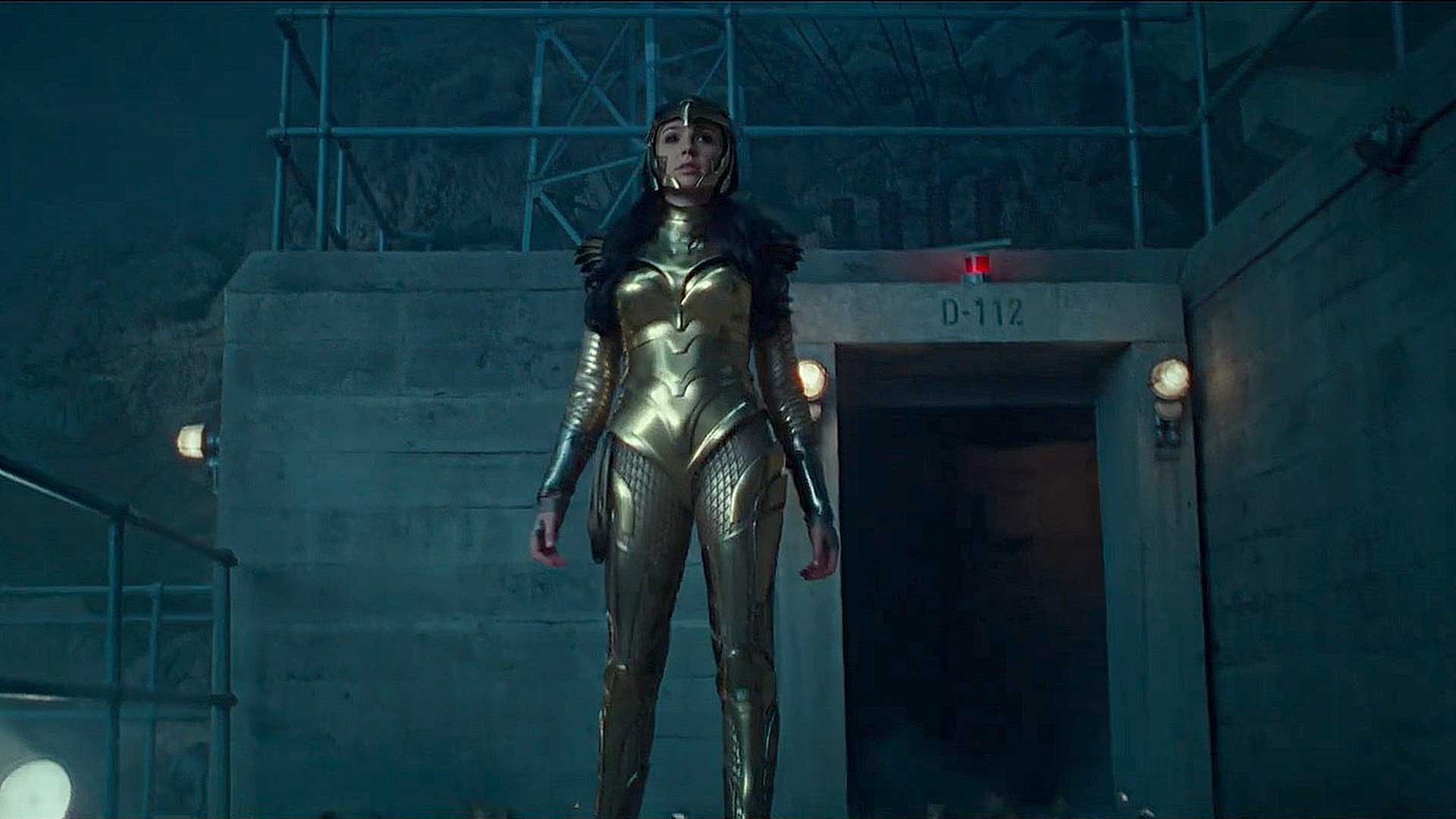 DC FanDome has begun and Warner Bros. streamed the brand new Wonder Woman 1984 trailer. Among a more in-depth look at the 80s world and the Amazon Olympics, the trailer also gives us our first look at Kristen Wiig’s Cheetah in full costume brawling with Gal Gadot’s Wonder Woman in Golden Armor. Plus, there’s Steve Trevor trying to meld into the 80s. Absolute gold.

There’s a lot to love about the trailer. The choice of music for one is incredible and that makes two Wonder Woman 1984 trailers with great music. We get significantly more of Kristen Wiig’s Barbara Ann Minerva and it looks like she will undergo her transformation into Cheetah more gradually. Plus, the dynamic between her and Diana Prince suggests the two knew each other and may even start off as friends before turning into rivals, as Patty Jenkins had hinted in the past.

The scale is certainly a lot bigger than the first movie. There’s the famed mall sequence that’s going to be the centerpiece of the film. Another fight sequence with Wonder Woman leaping from a truck is also expanded upon and some establishing shots really convey the sense of the film’s scope. Wonder Woman 1984 has an reported budget of $175 million and the scale from the trailers certainly seems to reflect that.

Overall, I’m feeling a lot more positively and strongly about this film than I am about the first one. And the first one was extremely well received, grossing to the tune of $800 million so I guess Jenkins and team have a winner on their hands. Guess Wonder Woman 3 should be a certainty at this point.

Wonder Woman 1984 is set for an October 2, 2020 release date. The trailer however refrains from confirming or denying this date. It however insists that the film will be available for viewing in theaters, including IMAX.