The posters arrive with strong retro vibes ahead of DC Fandome. 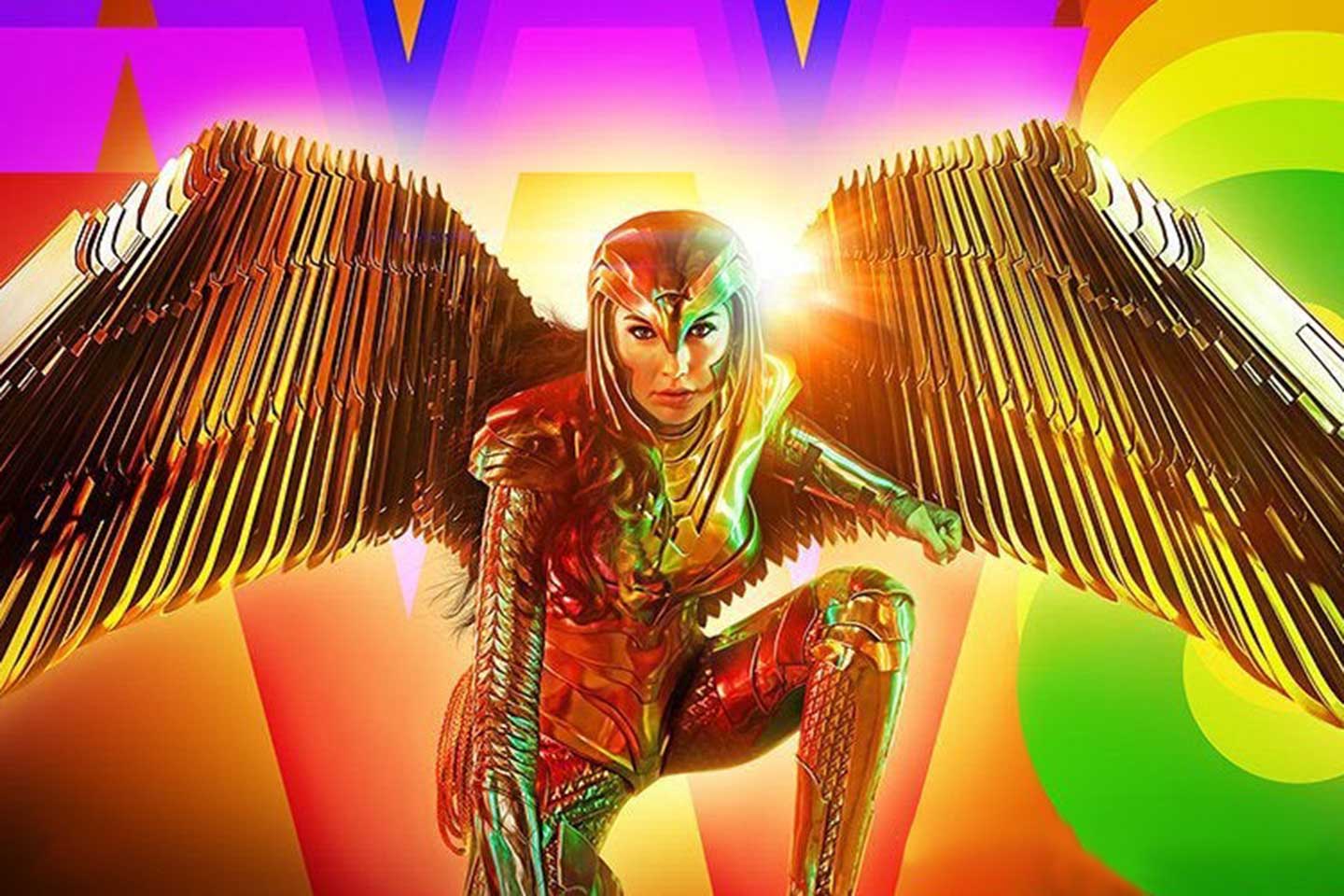 After Tenet, Wonder Woman 1984 is the next big theatrical release. Warner Bros. is steadily trickling down bits of marketing while trying to preserve as many surprises as possible. We now have a new Wonder Woman 1984 poster and banner that show Wonder Woman donning her Golden Armour with the same retro vibes that the movie has been giving off late.

What’s interesting to note is the lack of a release date. Technically, this could be to conserve the minimalist aesthetic of the poster and banner but it’s become fairly common for studios to now feature trailers and other promotional material without firm release dates in place. Every release faces an uncertain future in the wake of the pandemic and will continue to do so for the next few months. This is only a natural extension of that.