We finally know who Pedro Pascal might be playing. 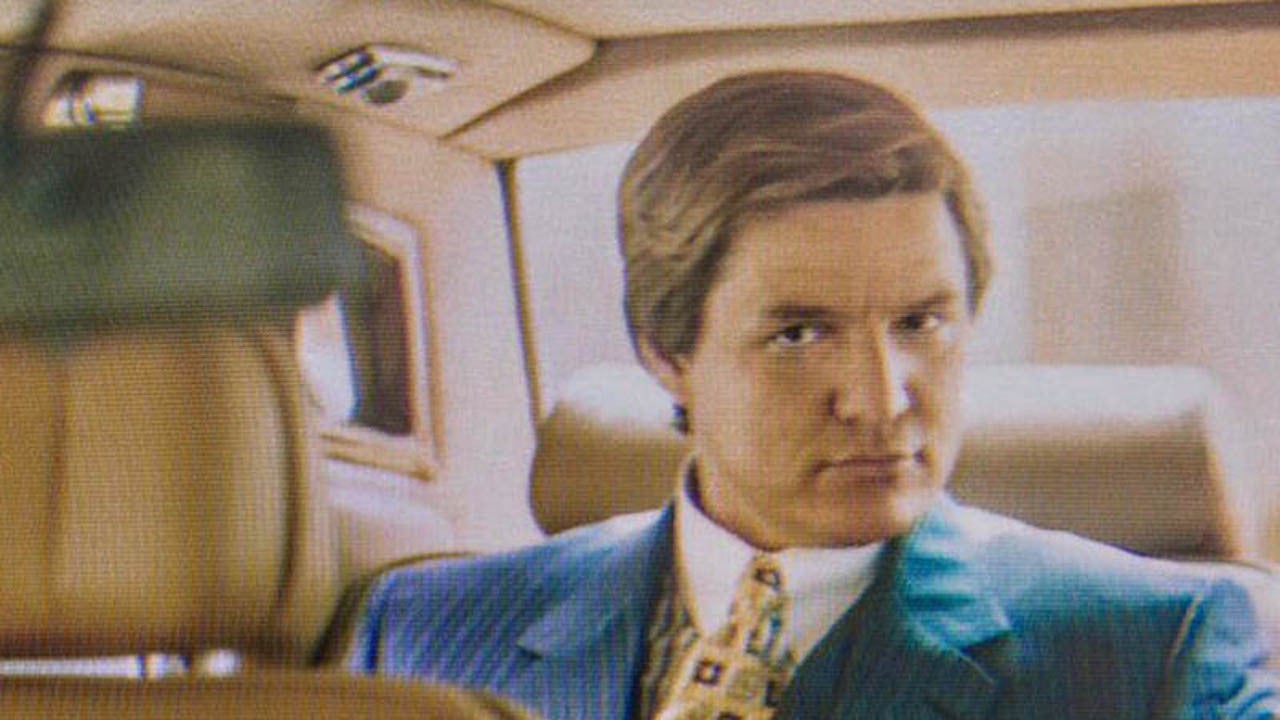 It’s been awfully quiet on Wonder Woman 1984 since the film’s release got pushed back to next year. However, 2020 is around the corner and with just about 8 months to go, Warner Bros. is beginning to seep in some marketing hints here and there. A few days back, we got our first confirmation from Patty Jenkins that Wonder Woman 1984 will be headed to Brazil’s CCXP convention next month.

The key takeaway from Patty’s quote is “and the world”, suggesting that those not attending the convention could also be getting our first look at some footage which, in all likelihood, should be a trailer. And the impending release of Star Wars: Episode IX – The Rise of Skywalker, it would be unwise of Warner Bros. to pass off an opportunity to have a trailer ready to play before the year’s biggest movie.

On the topic of teases, Jenkins also dropped another tease a few days back welcoming “Max” into the fold. She shared an image of Maxwell Lord from the comics and tagged Pedro Pascal, suggesting strongly that this is who Pascal is playing in the film. Maxwell Lord’s inclusion in the sequel has been speculated by fans for some while so it’s nice to see Jenkins confirming this upfront instead of waiting for the inevitable reveal via a trailer or still.

Combine these two pieces and I strongly feel that we’re due for a Wonder Woman 1984 teaser trailer at the very least, set to drop next month, offering us our first look at Gal Gadot’s Wonder Woman in the 1984 era as well as Pedro Pascal as Maxwell Lord, his identity revealed in the trailer itself (hence Jenkins confirming it beforehand) along with Kristen Wiig’s Cheetah. I also expect Chris Pine to have some presence in the trailer as Steve Trevor although they could very well go the route of Guardians of the Galaxy Vol. 2 Trailer 2 and do a brief reveal at the end before expanding more in the second trailer.

Whatever the case, with Birds of Prey and Wonder Woman 1984 promotions set to kick in high frenzy, DC’s women are set to kick some serious butt next year. 2020 can’t come soon enough.

Wonder Woman 1984 is set for release on June 5, 2020 and will be directed by Patty Jenkins. Gal Gadot, Chris Pine, Connie Nelson and Robin Wright are set to reprise their roles from 2017’s Wonder Woman and will be joined by Pedro Pascal and Kristen Wiig as the film’s main antagonists.