The full trailer will drop tomorrow at Brazil’s CCXP. 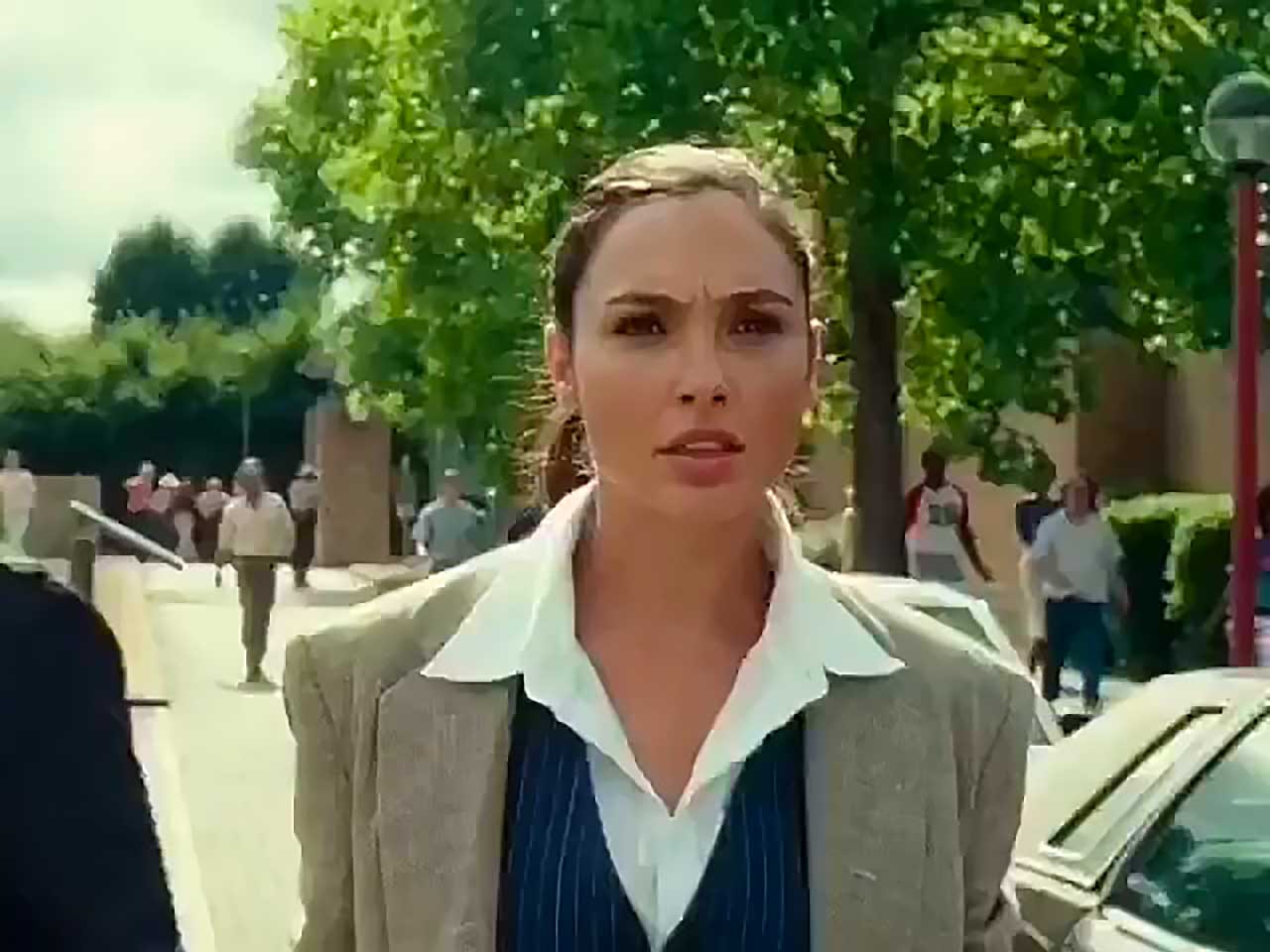 Thanks to Gal Gadot, we have our first official glimpse at Wonder Woman 1984. A short trailer teaser for the DC Comics movie has just dropped, with the official trailer set to debut tomorrow at Brazil’s CCXP. Suffice to say, even the brief tease is packed with epicness but we’ll save the discussion after the jump.

Being a trailer teaser means there’s little to deep dive into but there are still a few fascinating tidbits. We’ll most likely see glimpses of the sequence filmed when principal photography had commenced, of which set photos had leaked back in June. There’s also an elaborate combat sequence at what looks like a mall or a bank, reminiscent of how Zack Snyder introduced her in Justice League.

The brief teaser ends on a seriously epic shot of Wonder Woman whipping her lasso against lightning; she uses the lasso quite a lot in the brief clip. There’s also brief hints at Pedro Pascal’s Maxwell Lord as well as Chris Pine’s Steve Trevor who is seen besides Wonder Woman in several shots but I’m unsure if we’ll get to see Kristen Wiig’s Cheetah in her full costume.