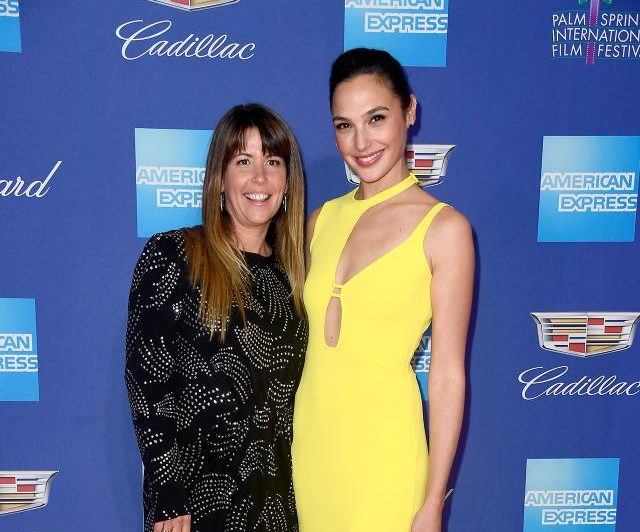 Wonder Woman was one of the most important movies of 2017. The movie was a massive success, not just in the superhero genre in particular but even as a general movie on the whole. It made over $814 million worldwide to become the highest grossing superhero origin movie of all time, dethroning Sam Raimi’s 2002 Spider-Man which long held that mantle. Now, talk has shifted towards its sequel Wonder Woman 2. Entertainment Tonight (ET) recently got a chance to interact with director Patty Jenkins and star Gal Gadot on the occasion of the Palm Springs Film Festival (where Gadot was also honored with the Rising Star Award) and had some small tidbits to share about the direction in which the sequel is headed.

“It’s interesting, I had that same thought midway while making Wonder Woman” said Jenkins in response to what she felt about the next movie. “We’re actually making a totally different film with a lot of the same, similar like things that we love, but it’s its own movie completely, so it’s not ‘two’ anything to us. It’s an entirely new adventure together that we couldn’t be luckier to do,” she told ET. Echoing her thoughts, Gadot added “Whenever I hear about Wonder Woman 2 I’m like 2, eh, it’s a sequel” indicating her disdain for naming Wonder Woman 2 that.

Given what we know about the movie so far, it makes sense for Jenkins to say this. Wonder Woman 2 is reportedly set 70 years after the events of the first movie, taking place in the 1980s during the Cold War period. It should therefore be relatively easier for the movie to stand on its own without relying too much on whatever happened in the first movie. Chances are high it’ll feature an all new cast of characters seeing as all of those featured in the first movie would’ve aged to death by the time of the sequel.

And on the topic of cast members featuring in the movie, ET also brought up the possibility of a cameo by the original Wonder Woman Lynda Carter, to which Jenkins had this to say: “Lynda is one of the dearest people to us, has been a great mentor and dear friend. And we actually desperately tried to get her in the first one and we had the scheduling that couldn’t work, so she’s always been a part of our Wonder Woman family. We won’t say anything yet, but we certainly—there’s no lack of trying.”